The Center for Data Analysis specializes in quantitative research and simulation modeling of public policies for the Heritage Foundation. The CDA specializes in modeling the effects of federal fiscal policy, trade policy, federal social policy, and energy and environmental policy. Policymakers rely on CDA’s independent policy research in each of these areas to inform their decisions.

This page lists research by CDA staff and documentation of the methodology behind CDA models, as well as notable results. It should be a useful reference for practitioners in the field of public policy. It will be updated as new publications become available.

Taxes Will Go Up in Every Congressional District if the TCJA Is Repealed
Adam Michel, Kevin Dayaratna, and Parker Sheppard | October 17, 2018

The Personal and Fiscal Impact of the Social Security 2100 Act
Rachel Greszler and Drew Gonshorowski | June 11, 2019

Unfounded FUND: Yet Another EPA Model Not Ready for the Big Game
Kevin Dayaratna and David Kreutzer | April 29, 2014

A Statistical Analysis of COVID-19 and Government Protection Measures in the U.S.
Kevin Dayaratna and Andrew Vanderplas | March 18, 2021

A Comparative Analysis of Policy Approaches to COVID-19 Around the World, with Recommendations for U.S. Lawmakers
Kevin Dayaratna, Patrick Tyrell, and Andrew Vanderplas | July 20, 2020

The Challenges of Forecasting the Spread and Mortality of COVID-19
Kevin Dayaratna and Norbert Michel | April 15, 2020

Healthy Oceans and Healthy Economies: The State of Our Oceans in the 21st Century
Kevin Dayaratna | Subcommittee on Water, Oceans, and Wildlife, Committee on Natural Resources, U.S. House of Representatives | February 7, 2018

Methods and Parameters Used to Establish the Social Cost of Carbon
Kevin Dayaratna | Testimony before the Subcommittee on Environment and Oversight, Committee on Science and Technology, U.S. House of Representatives | February 24, 2017 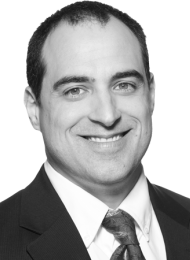 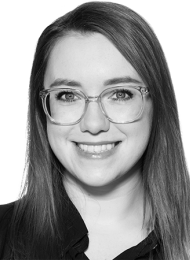 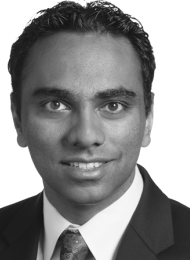 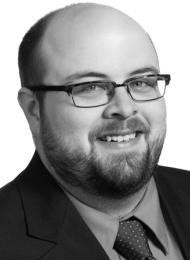 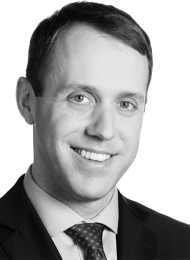 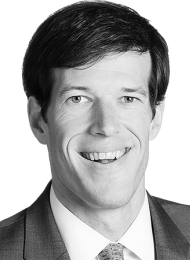