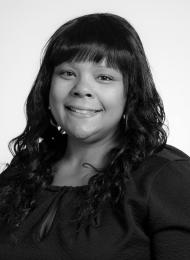 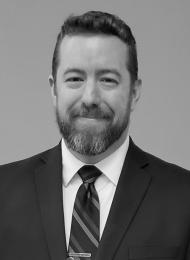 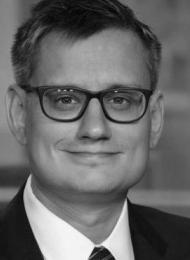 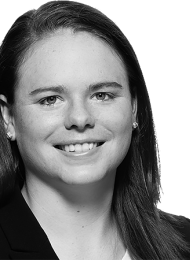 In some respects, 2020 has been a disappointing year for the Second Amendment. The Supreme Court continued its decade-long silence on this important constitutional right, and gun control legislation remains a potent rallying cry for many local, state, and national lawmakers. And yet, 2020 is nevertheless poised to be a year of Second Amendment resurgence. Nationwide protests, violent crime spikes in major cities, and calls to defund or abolish police departments have led to record-breaking numbers of gun sales. Nearly 40% of new sales during the first half of the year were by first-time buyers, with an estimated 2.5 million Americans joining the ranks of gun owners between January and June.

Who are these new gun owners? What motivates them? What obstacles do they face in the exercise of their Second Amendment rights? How might this unprecedented spike in first-time gun owners affect the national conversation about the right to keep and bear arms? Join our important conversation about the changing landscape of gun ownership in America and what this means for the larger debate on gun control.

VIRTUAL EVENT: Slavery and the Constitution