When the Framers drafted the Constitution in 1787, they could not have predicted the many changes and advances that our society has undergone since the 18th Century. However, through their genius and foresight, they designed an electoral system that has the ability to adapt to modern-day America and work even better than they could have anticipated. Below are some of the many benefits of the Electoral College.

The Electoral College preserves the principles of federalism that are essential to our constitutional republic. The U.S. is a large country made up of people from very different regions and cultures, and federalism is an important way of preserving the differences that make us unique while uniting us behind one common federal government. Since the country is comprised of 50 states coming together to form the federal government, it is important that the system to elect the President fairly represent them.

By allocating electoral votes by the total number of representatives in a given state, the Electoral College allows more states to have an impact on the choice of the President. 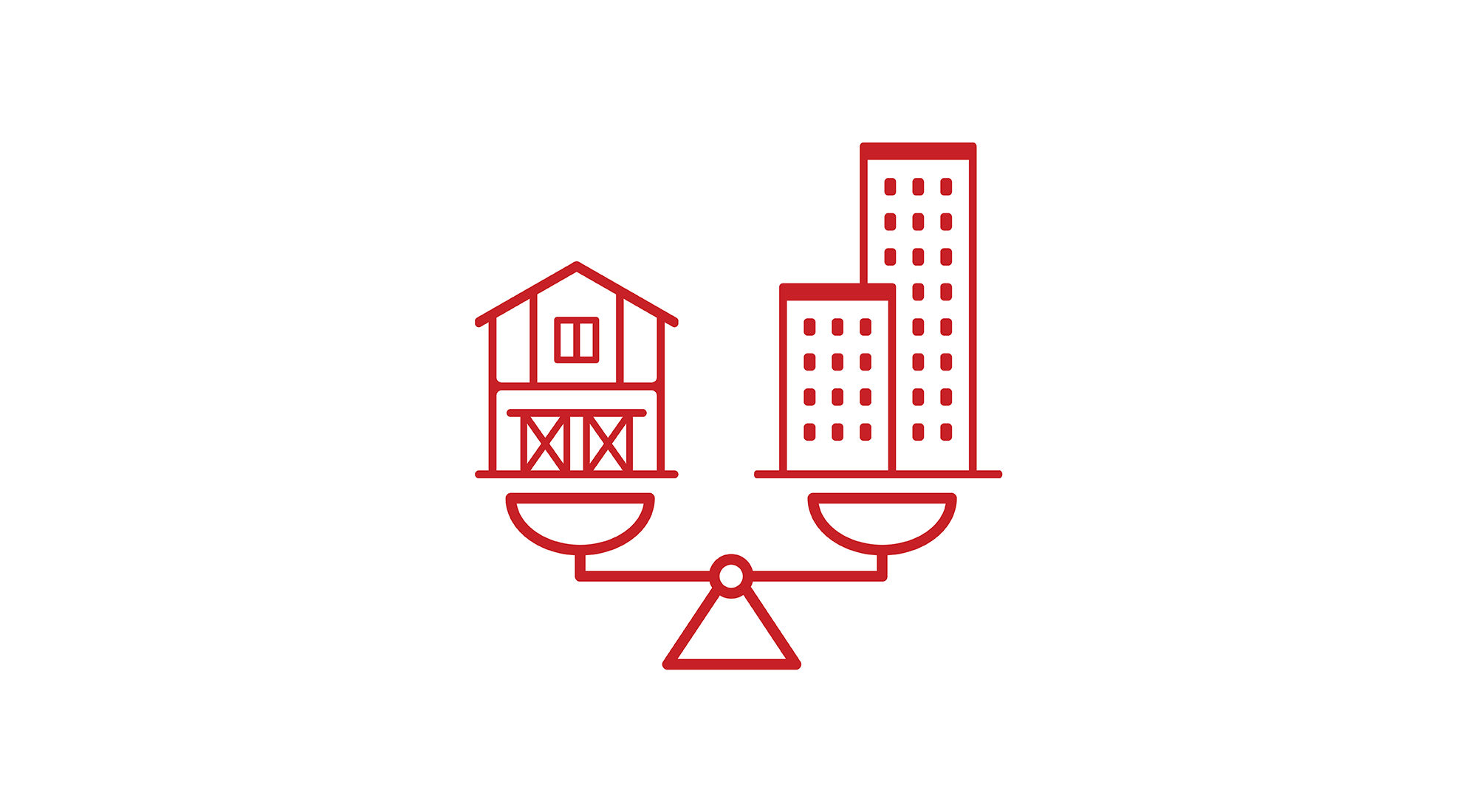 The Electoral College prevents presidential candidates from winning an election by focusing solely on high-population urban centers and dense media markets, forcing them to seek the support of a larger cross-section of the American electorate. This addresses the Founders’ fears of a “tyranny of the majority,” which has the potential to marginalize sizeable portions of the population, particularly in rural and more remote areas of the country.

Large cities like New York City and Los Angeles should not get to unilaterally dictate policies that affect more rural states, like North Dakota and Indiana, which have very different needs. These states may be smaller, but their values still matter—they should have a say in who becomes President. By forcing presidential candidates to address all Americans during their campaigns, not just those in large cities, the Electoral College has the added benefit of eschewing radical candidates for more moderate ones. 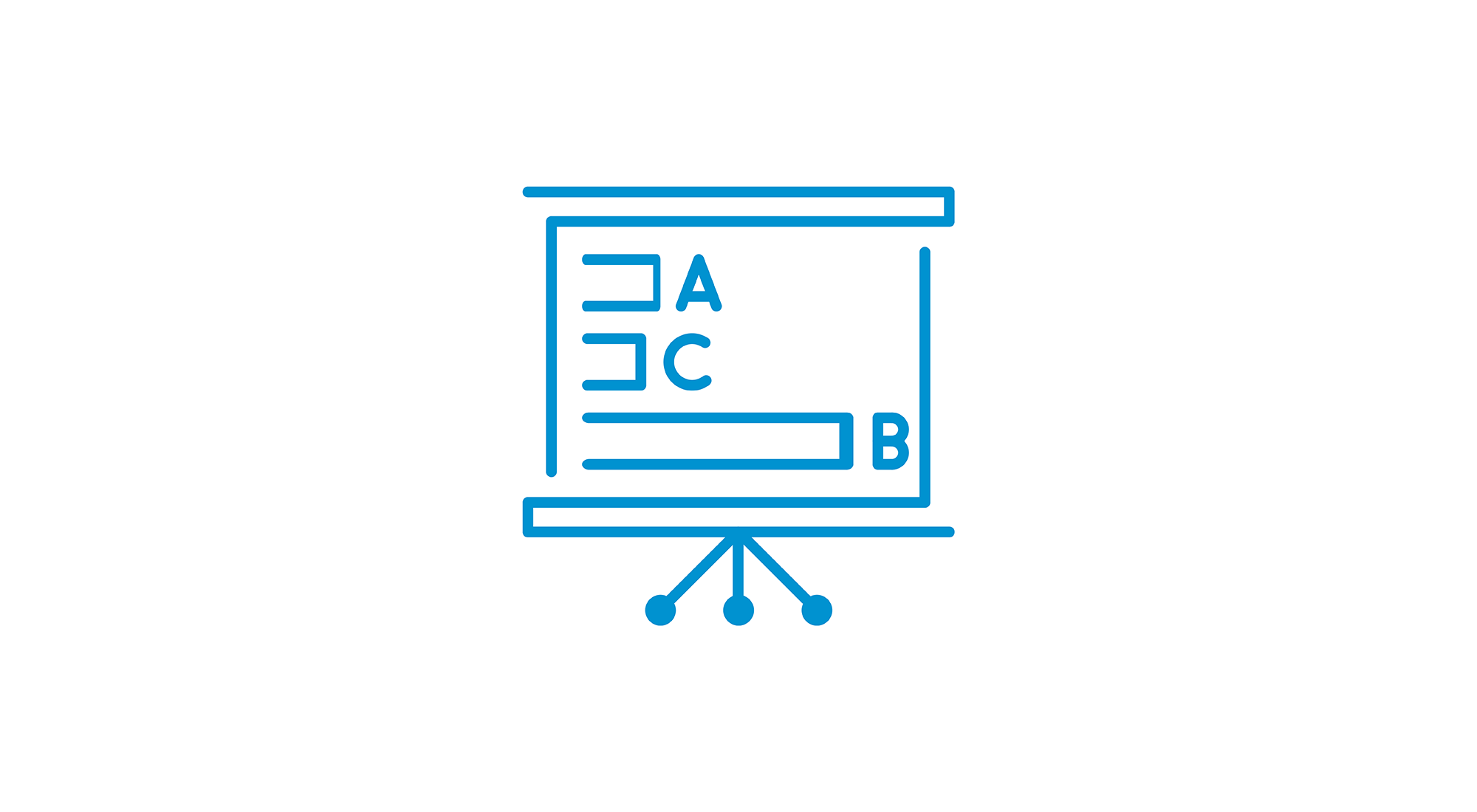 The Electoral College increases the legitimacy and certainty of elections by magnifying the margin of victory, thereby diminishing the value of contentious recounts and providing a demonstrable election outcome and a mandate to govern. Since 1900, 17 out of 29 presidential elections have been decided by 200 or more electoral votes.4

In contrast, a popular vote system with just a plurality requirement could lead to the election of presidential candidates by unprecedented, small margins. These smaller victory margins, combined with the overall decrease in popular support for a single candidate, could trigger chaotic and contested elections. Furthermore, a President elected by only 25 percent or 35 percent of the American people would not have a mandate to govern, and questions about his or her legitimacy could pose grave consequences both for the nation and for any actions he or she took as President.

A MECHANISM FOR STABLE ELECTIONS.

The Electoral College makes elections more stable, and less likely to trigger contentious recounts. Every state has different procedural rules for the administration of elections, including how recounts are triggered and conducted and how provisional ballots are counted. The 2000 presidential election saw an unprecedented vote recount in Florida that was a belabored, emotional, and costly process, even though it was limited to only one state. With a national popular vote, every additional vote a presidential candidate could obtain anywhere in the country could make the difference between winning or losing a national election. This provides a strong added incentive for recounts, even on a full national level, any time suspicious activities occur in even a single district.

While no system can completely eliminate the risk of individuals trying to cheat the system, the Electoral College minimizes the incentives for voter fraud because the system isolates the impact of stolen votes. Under the current system, stolen votes only affect the outcome of one state rather than the national outcome. This is because fraudulent votes may win the state, securing the electoral votes, but it would make no difference for the candidate to win that state with 100 stolen votes or 100,000 since the candidate would secure the same electoral votes regardless.5 Under a national popular vote system, though, votes stolen in one state would have an impact beyond that state’s border, since those illegitimate votes would be added to the national vote total.

How the Electoral College helps preserve our constitutional system.