Nicaragua at an Inflection Point

May 9, 2018 Nicaragua at an Inflection Point

Over the last two weeks, massive anti-government protests have engulfed many parts of Nicaragua. 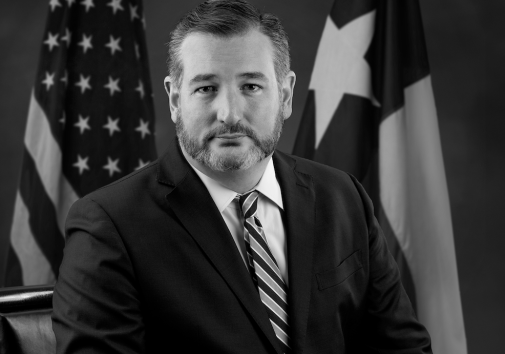 Over the last two weeks, massive anti-government protests have engulfed many parts of Nicaragua. Hundreds of thousands of Nicaraguans, many of them students, took to the streets to initially demonstrate against an unpopular social security reform. The government of former Communist revolutionary Daniel Ortega cracked down on the demonstrators leading to over 60 deaths, dozens of disappeared persons, and hundreds injured. Most of the dead and injured have been university students. The continued demonstrations have now become a referendum on the Ortega regime.

Nicaragua is at an inflection point. Under the leadership of Daniel Ortega and his wife and Vice President Rosario Murillo, Nicaragua has transformed from a fledgling democracy to an authoritarian regime. Ortega has repeatedly stolen elections, co-opted the private sector as a state instrument of power, and allied himself with countries hostile to U.S. interests.

Please join us as Senator Cruz reflects on how Nicaragua got to this point and how the U.S. can support a responsible resolution to this crisis.

Russian War Games an Opportunity for Biden on World Stage

The U.S.-UK Special Relationship After the Fall of Kabul