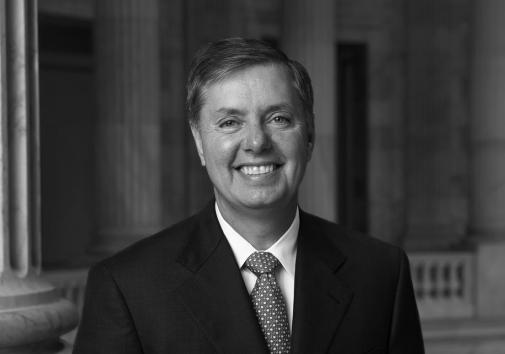 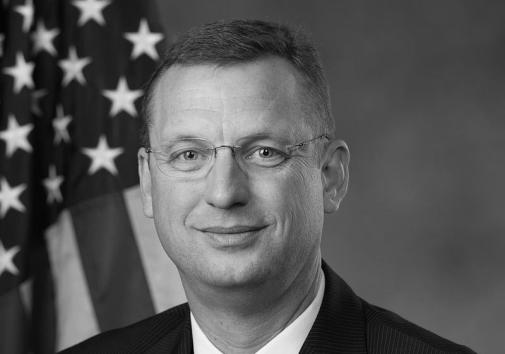 The House and Senate Judiciary Committees have broad jurisdiction, with both playing a powerful and critical role in Congress. In the Senate, the committee is responsible for providing oversight over key activities of the executive branch, including the Department of Justice, and is responsible for the confirmation process of judicial and many executive branch nominations. The House Judiciary Committee, often referred to as the lawyer for the House of Representatives, has jurisdiction over matters relating to the administration of justice in Federal courts, administrative bodies, and law enforcement agencies. With the beginning of the 116th Congress, and the changes that the mid-term elections ushered in, now is an opportune time to assess what’s going on and to clearly lay out a conservative agenda for both chambers.

Little Sisters of Poor Win Big at Supreme Court, but Fight Isn’t Over