John G. Malcolm oversees The Heritage Foundation’s work to increase understanding of the Constitution and the rule of law as vice president of the Institute for Constitutional Government, director of the think tank’s Edwin Meese III Center for Legal and Judicial Studies, and the Ed Gilbertson and Sherry Lindberg Gilbertson Senior Legal Fellow.

The Biden Classified Documents Fiasco: What Do We Know So Far?

The Mar-a-Lago Raid: What Happened and What’s Next John Malcolm

“Stay Away From Homes and Families” of Justices, Sen. Dick Durbin Tells Supre...

Do Wrongful Convictions Add Weight to the Argument for Abolishing the Death P... John Malcolm 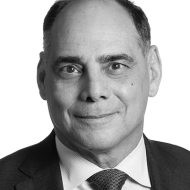 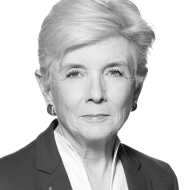 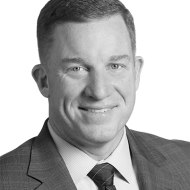