as of January 30 of each president’s third year

Federal judges serve long after the appointing president leaves office, interpreting what the Constitution and statutes mean and deciding cases involving the most important issues of our time. The Judicial Appointment Tracker provides current and comparative data about key steps in the process for appointing judges to the federal bench. 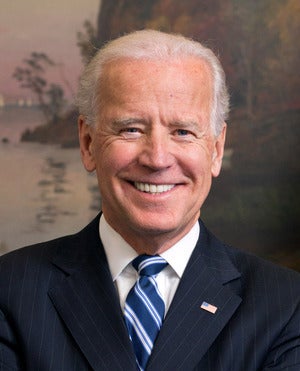 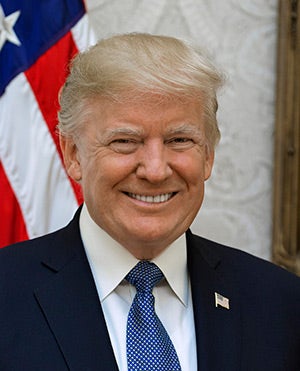 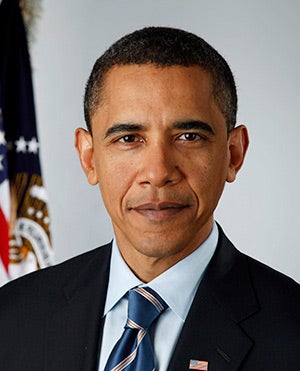 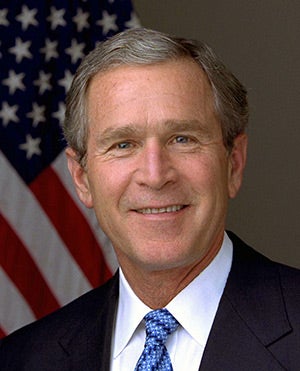 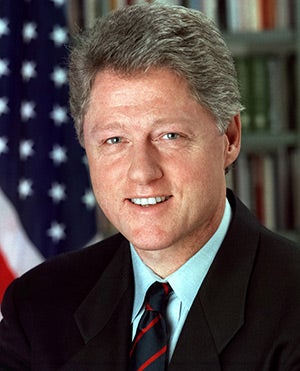 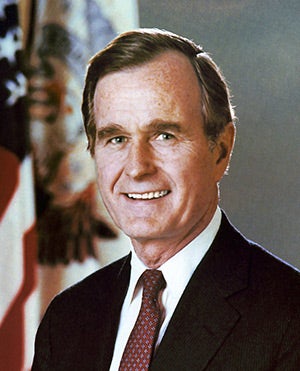 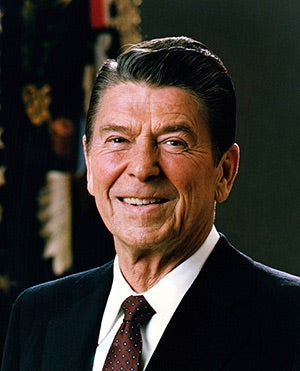 as of January 30 of each president’s third year 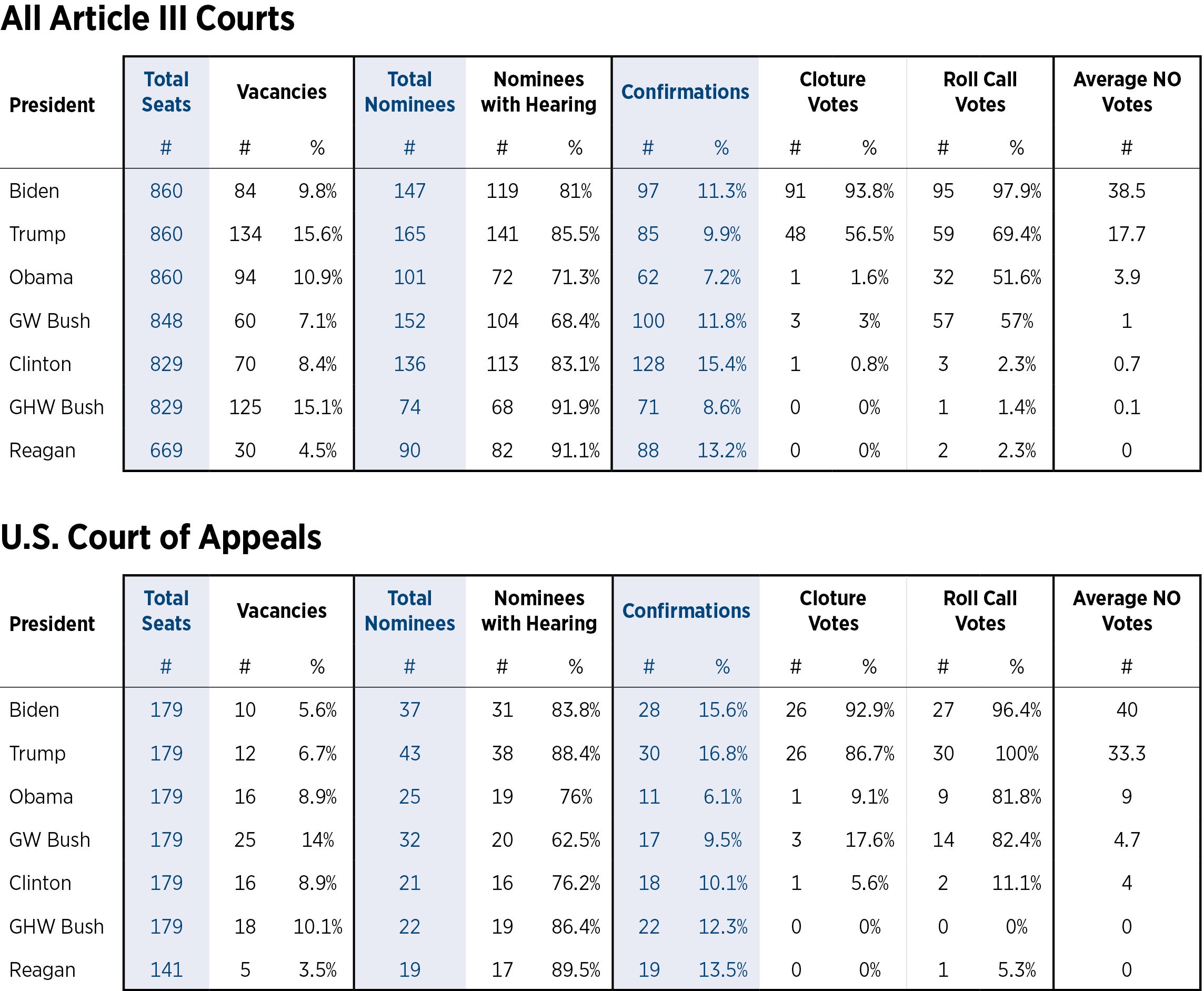 America’s founders designed a system of government with a defined role for each of the three branches: legislative, executive, and judicial. The system works best when each branch operates as it was designed.

Judges do not make the law like the legislative branch, or enforce the law like the executive branch. Instead, judges interpret the law and apply it to the facts of each individual case. They are supposed to do so impartially, which means determining what those who enacted statutes or ratified the Constitution intended them to mean. Judges must not rely instead on their personal views or purposes; they may not twist the law or change what it means to make cases come out as the judge wants.

Since about the 1930s, however, more and more people want to abandon this design for the judiciary. They want judges to be much more powerful, able to change what statutes or the Constitution mean so that their decisions serve particular political interests.

The conflict over judicial appointments is really about whether the judiciary should operate as it was designed, with a defined and modest role for judges, or operate in a new way, with an almost unlimited and political role for judges.

The Constitution gives the power to nominate judges to the president but requires the Senate’s consent for the president to appoint someone he has nominated. For two centuries, the process for appointing federal judges worked smoothly, with very little conflict. From 1789 to 2000, 97% of the judges approved by the Senate had no opposition at all. The growing conflict over the power and proper role of judges, however, has made the process for appointing them increasingly difficult. Today, conflict over nominations to all three levels of the federal judiciary has become commonplace.