Where Do We Go From Here? One Year after the Rohingya Crisis

July 30, 2018 Where Do We Go From Here? One Year after the Rohingya Crisis

On August 25, 2017 violence broke out in Rakhine State that led to the mass exodus of more than 700,000 Muslim Rohingya from Burma. 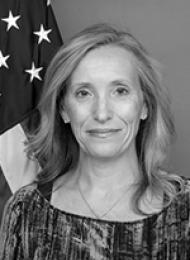 Followed by a Panel of Experts Featuring 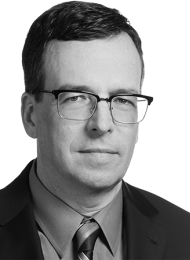 On August 25, 2017 violence broke out in Rakhine State that led to the mass exodus of more than 700,000 Muslim Rohingya from Burma. Thousands of fleeing Rohingya men and boys were brutally murdered, women and girls were raped and sexually abused, and babies were killed before their family’s eyes at the hands of the notorious Burmese military. The United Nations calls the situation ethnic cleansing. And according to The Economist the refugee flow from Burma was faster than the exodus from Rwanda in the midst of the Rwandan genocide in 1994. The United States has responded by providing substantial humanitarian assistance to alleviate suffering. As the protracted crisis continues, it will be critical for the U.S. to implement a comprehensive long-term strategy to address the Rohingya crisis. That may require a larger-scale shift in broader U.S. strategy toward Burma. Please join us for a conversation nearly a year after the crisis began to discuss solutions to the long-term challenges facing Rohingya.

After the Fall of Afghanistan, the U.S. Must Re-Engage with Central Asia

An Agenda for the 2021 Quad Summit: Five Next Steps