Given President Biden’s recent announcement of a special task force to formulate a new military approach to China, it is important to discuss last year's "West Capella Incident" and why a sustained naval presence in the South China Sea bolsters the rules-based international order. 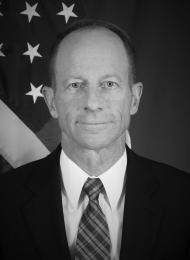 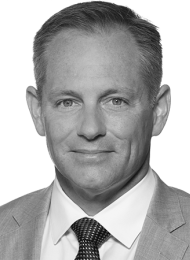 Last year, a remarkable months-long display of U.S. maritime power occurred in the South China Sea. Given President Biden’s recent announcement of a special task force to formulate a new military approach to China, it is important to discuss what happened and why a sustained naval presence in the South China Sea bolsters the rules-based international order.

Late last April, the USS Gabrielle Giffords was patrolling in the vicinity of the Panamanian-flagged vessel West Capella, which was being shadowed by Chinese vessels as it conducted deep-water surveys in Malaysia’s exclusive economic zone (EEZ), which China claims for itself despite being hundreds of miles from the Chinese mainland. Operational tempo built up to include Air Force bombers in May and culminated in July with sustained dual aircraft carrier South China Sea operations: a first since 2012.

On July 13, Secretary of State Michael Pompeo issued the first clear statement from the United States declaring that China’s claims over the South China Sea are unlawful. In an important refinement of long-standing talking points “supporting freedom of navigation and overflight” was the stated rationale for U.S. Operations. Seventh Fleet Commander Vice Admiral Bill Merz added that “[t]he U.S. supports the efforts of our allies and partners in the lawful pursuit of their economic interests.”

Join former top State Department official David Stillwell to discuss the impact of the West Capella Incident, how U.S. handling of this event re-assured our allies, and what America must do to keep critical waters free and open.

Why Taiwan Matters to Beijing

Countering China’s U.N. Influence: A Blueprint for the United States