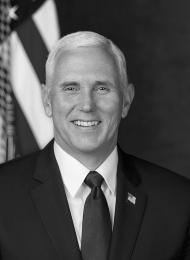 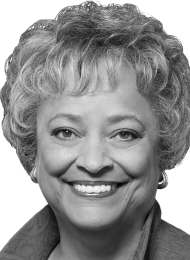 The Heritage Foundation is honored to host former Vice President Mike Pence for our signature event on U.S. policy in the Indo-Pacific. Heritage’s annual B.C. Lee Lecture on international affairs was endowed by the Samsung Group in honor of its founder, the late B.C. Lee, to focus on the U.S. relationship with the Indo-Pacific.

Mike Pence joined The Heritage Foundation as a distinguished visiting fellow in February 2021 after serving four years as vice president of the United States. In his capacity as a distinguished visiting fellow, Pence advises Heritage experts on public policy issues and ensures Heritage remains the leading conservative voice on solutions to America’s biggest challenges. Three decades ago, it was The Heritage Foundation’s influence that inspired Pence to help create a think tank in his home state of Indiana. After coming to Washington as a congressman and later as vice president, Pence frequently collaborated with Heritage. As vice president, Heritage worked closely with Pence and others in the Trump administration on many of the consequential policy victories they achieved for the American people.