Putin’s War and the Threat from Communist China: An Address by Senator Marco Rubio

March 29, 2022 Putin’s War and the Threat from Communist China: An Address by Senator Marco Rubio

Hear from Senator Marco Rubio on why he and many in Congress have become concerned that the Chinese Communist Party has slowly undermined America’s economic strength and cultural cohesion by stealing critical technology and productive capacity. 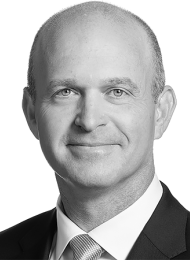 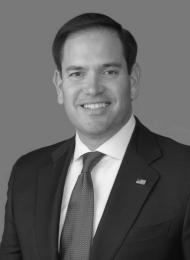 Followed by a Discussion with 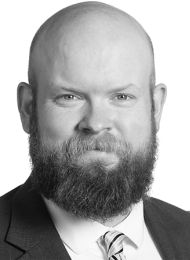 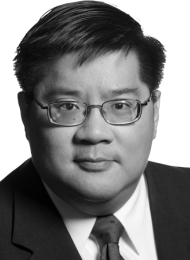 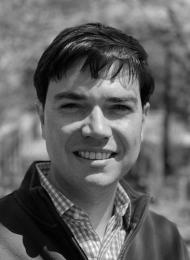 We are living in the most dangerous moment since the Cuban Missile Crisis thanks to Vladimir Putin’s unprovoked invasion of Ukraine. The risk of escalation and spillover are very real, and the implications are dire. While the world is rightly focused on the immediate crisis, we cannot afford to ignore the systematic threat posed by the Chinese Communist Party (CCP).

Join us for a timely address by Senator Marco Rubio, a leader on foreign policy and intelligence issues in the U.S. Senate, who will outline why he and many in Congress have become concerned that for nearly two decades, the CCP has slowly undermined America’s economic strength and cultural cohesion by stealing critical technology and productive capacity. They’ve done so by slowly infiltrating every segment of America, from government and business to academia and entertainment. Despite the growing awareness, America risks being distracted by domestic politics and economics. Without urgent action, Beijing will only strengthen its hand, destabilize the region, and further undermine U.S. interests. When a book about the 21st century is written, the relationship between China and the United States will be a defining chapter. We need a whole of society—not just government—effort to prevail.

U.S. Must Prod China for More Freedom for Foreign Journalists

As China Sabotages Its Own Economic Interests in Europe, U.S. Should Take Advantage of the Opportunity