In recent years, the news has been awash in headlines about how e-commerce, data localization, and fifth generation wireless technology (5G) will reshape the digital landscape of the 21st century. 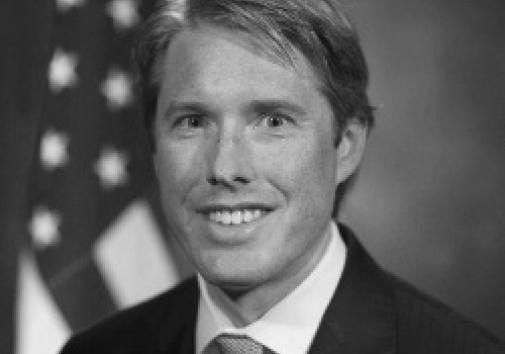 Deputy Assistant Secretary for Cyber and International Communications and Information Policy, Bureau of Economic and Business Affairs, Department of State 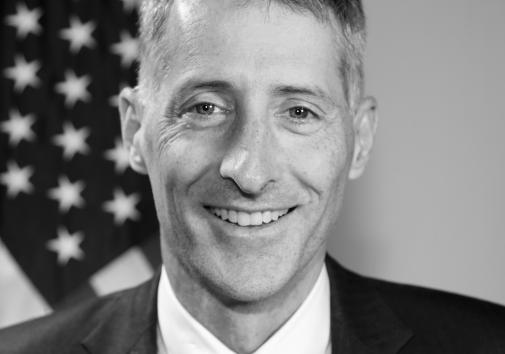 Followed by a panel discussion moderated by 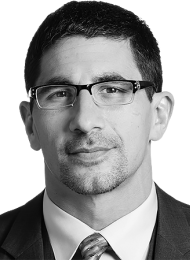 In recent years, the news has been awash in headlines about how e-commerce, data localization, and fifth generation wireless technology (5G) will reshape the digital landscape of the 21st century. In the U.S., the emergence of 5G has sparked a national conversation about the intersection between technology, economics, and national security. Already the U.S. government has taken steps to restrict access to America’s 5G networks for controversial Chinese tech giant Huawei. Numerous Indo-Pacific capitals, including many U.S. partners and allies, are now embroiled in their own contentious debates about the risks posed by Huawei and the appropriate measures to secure their digital futures. While it isn’t forcing countries to choose, the Trump administration has made clear that intelligence cooperation with U.S. partners could be impacted if it believes their digital infrastructure is compromised by foreign actors. Meanwhile, other regional partners, including India, are considering new data localization policies that could force technology firms to store their data in-country. The Trump administration argues such policies are protectionist in nature and would threaten the free flow of information, raise costs, and disrupt services, potentially resulting in new trade battles and barriers to commerce.

Join us for an examination of the Trump administration’s approach to these issues and its vision for Asia’s Digital Future.

3 Reasons the U.S. Should Prioritize Human Rights With China