Our ability to seek the truth about God and live according to our beliefs has been an essential part of American order from the beginning. No other nation has such robust protection of religious freedom. James Madison described it as an unalienable right.” The Declaration of Independence recognizes these rights as “endowed by [our] Creator.” The Constitution and other legal protections reflect the importance of religious freedom to America.

This freedom to live according to vastly different religious beliefs has allowed men and women of different faiths to live, work, learn, and worship peacefully side by side. Any effort to repress our freedom to worship, teach, and live out our beliefs is an attack not just on human dignity, but on the very foundation that has made America strong.

In recent years, government actions have encroached on religious freedom. New policies force many Americans to violate their core beliefs on important issues like life, human sexuality, and marriage. It is particularly important now to regain an understanding of why religious freedom matters to all Americans and to be equipped to speak about questions like: Religious freedom protects people’s right to live, speak, and act according to their beliefs peacefully and publicly. It protects their ability to be themselves at work, in class, and at social activities. Religious freedom is more than the “freedom to worship” at a synagogue, church, or mosque. It makes sure they don’t have to go against their core values and beliefs in order to conform to culture or government. 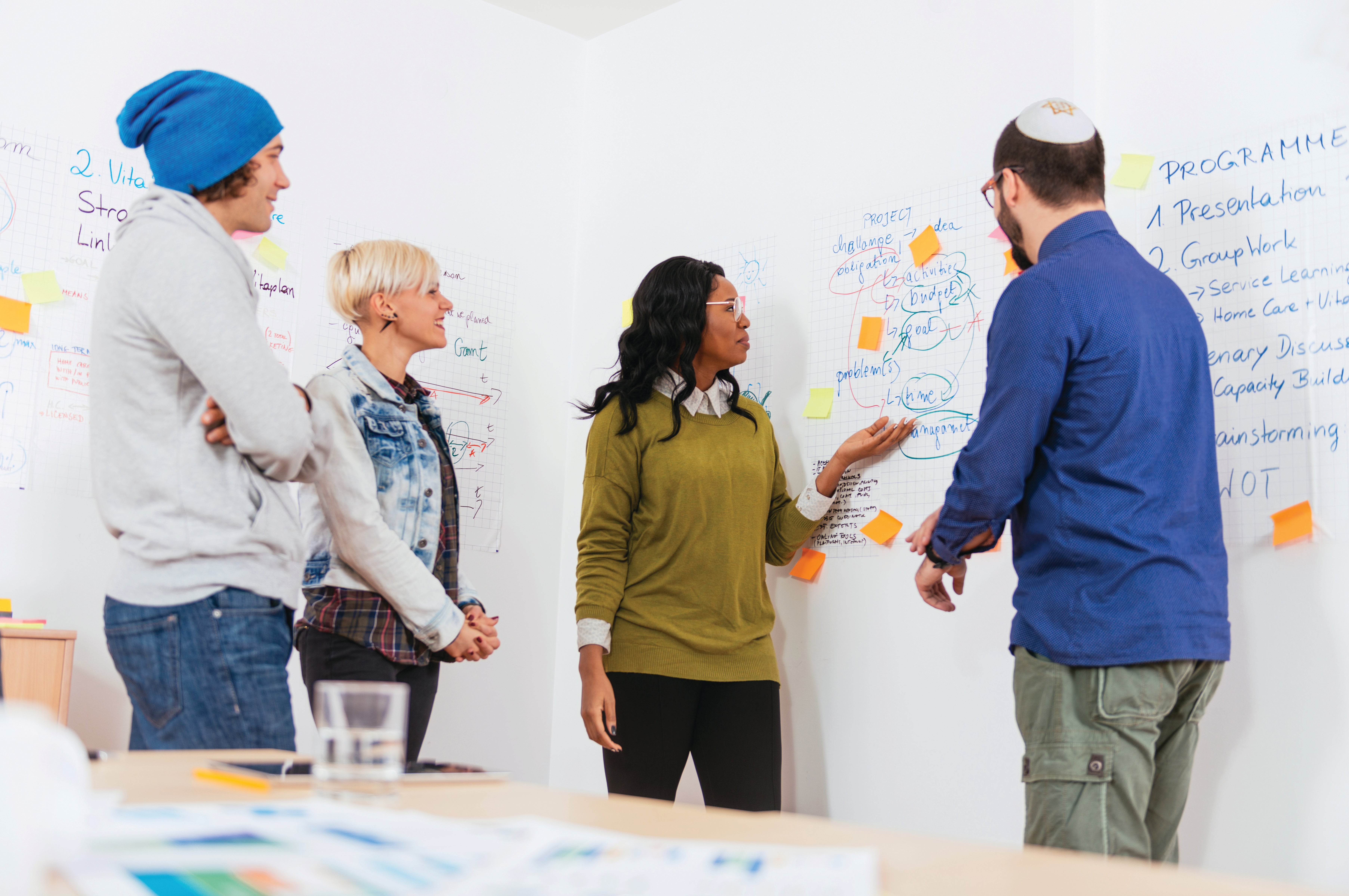 Religious freedom benefits everyone. It treats all people equally—Christians, Jews, Muslims, agnostics, and atheists. Religious freedom preserves America’s diversity, where people of different faiths, worldviews, and beliefs can peacefully live together without fear of punishment from the government. 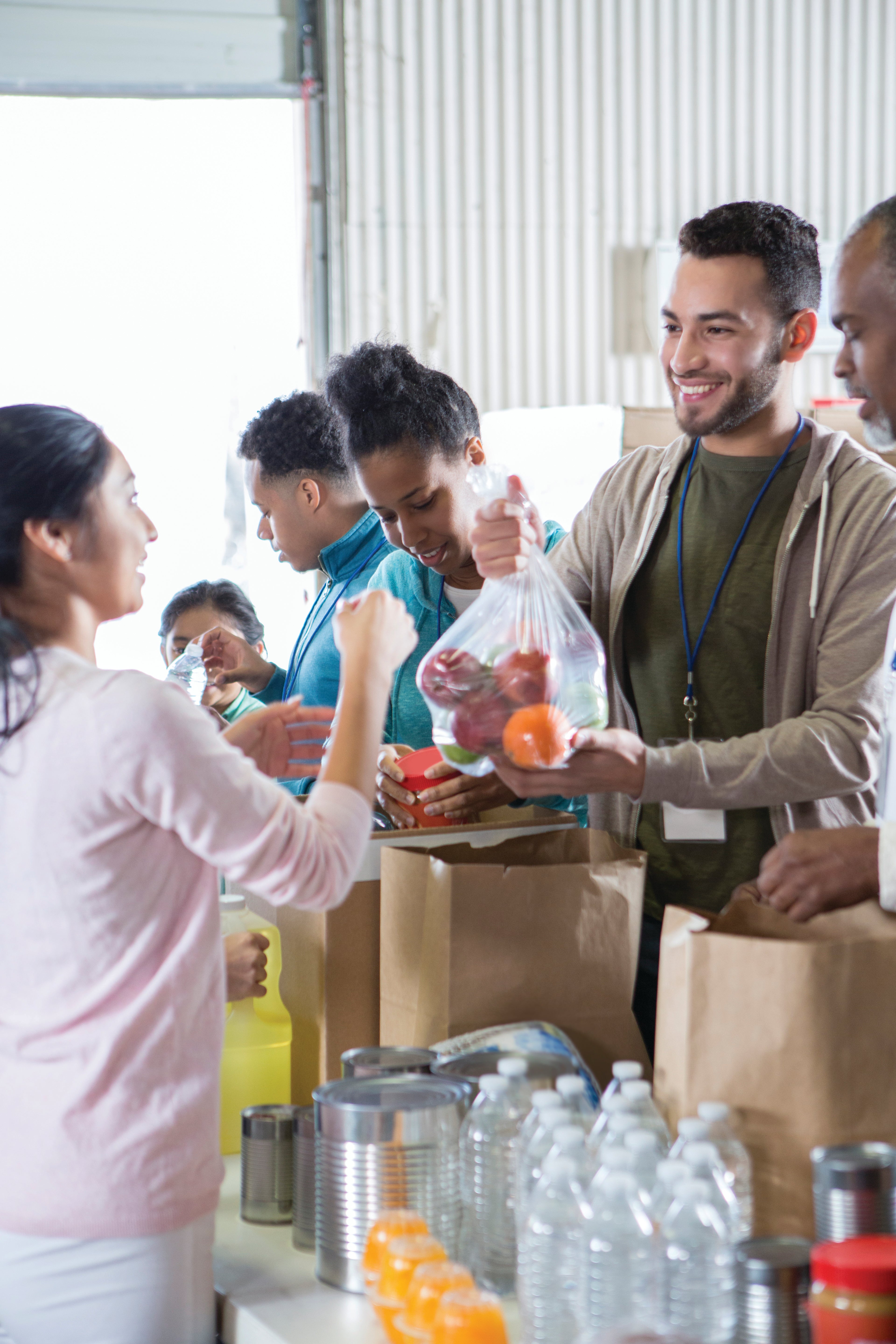 Religious freedom benefits both individuals and communities. For many Americans, a relationship with God is the most important aspect of their lives, and their faith guides them in values like honesty and responsibility, which impact their families and communities. It encourages them to volunteer at soup kitchens, homeless shelters, schools, and other places that help the underserved.

Restricting religious freedom forces Americans out of jobs and blocks organizations from providing social services desperately needed by their communities. It also endangers other civil liberties, including free speech, free association, and even economic freedom. Faith-based social service providers and educational institutions often have core beliefs about issues like marriage, family, and sexuality. Forcing them to compromise their religious commitments would cripple their ability to serve their communities. 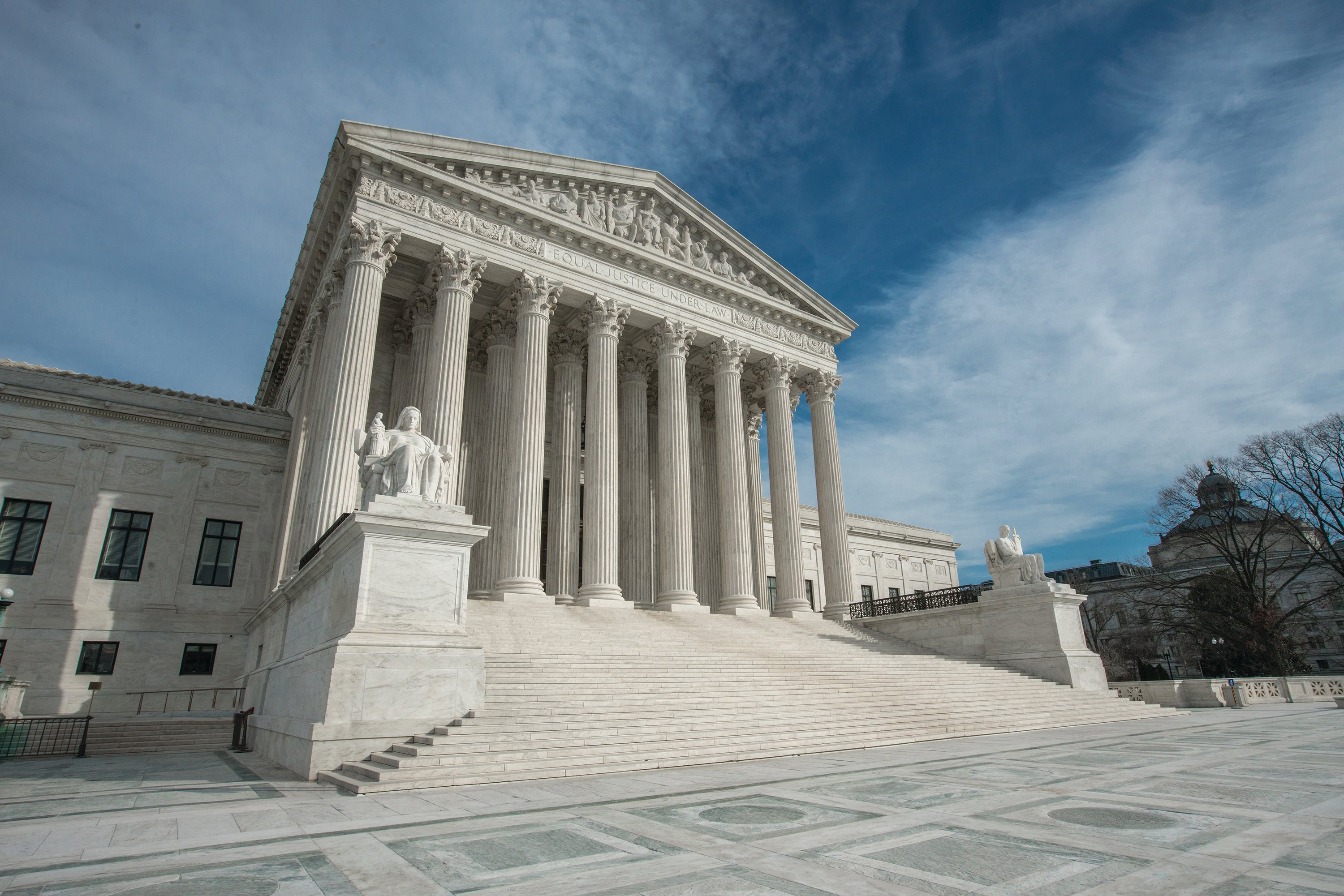 Religious freedom applies to both individuals and organizations, including charities and businesses. When human beings with important personal beliefs join together to run businesses or charities, the new organization they form is considered a “legal person.” People do not “relinquish” their beliefs or their rights when they form an association or go into business.

The U.S. Supreme Court recently affirmed that the Little Sisters of the Poor (an order of Catholic nuns); Hobby Lobby Stores; and faith-based colleges and universities could not be compelled by the government to pay for abortion-inducing drugs and devices in violation of their religious beliefs.

No. The government should not be in the business of policing religious ideas. The tenets of many faiths are founded on the belief that truth is eternal and unchanging. Insisting that their beliefs change to embrace new cultural norms goes against the very nature of their convictions. Mandating specific religious ideas and actions for all citizens also rejects the freedom of conscience on which our nation was founded. Every person has the freedom to hold his or her own individual religious views.

The Supreme Court rejected the idea that the U.S. government should compel any citizen to adopt an official belief in West Virginia State Board of Education v. Barnette:

“If there is any fixed star in our constitutional constellation, it is that no official, high or petty, can prescribe what shall be orthodox in politics, nationalism, religion, or other matters of opinion or force citizens to confess by word or act their faith therein.”

Most people, religious or secular, seek to live their lives with integrity by aligning their actions to their beliefs. They shouldn’t have to pretend to be different just because they’re at work or volunteering. Jews, Christians, and Muslims all recognize that their faith should be openly lived out at school, at work, and in public. Freedom of religion not only protects someone’s beliefs, it protects their right to act on their beliefs. 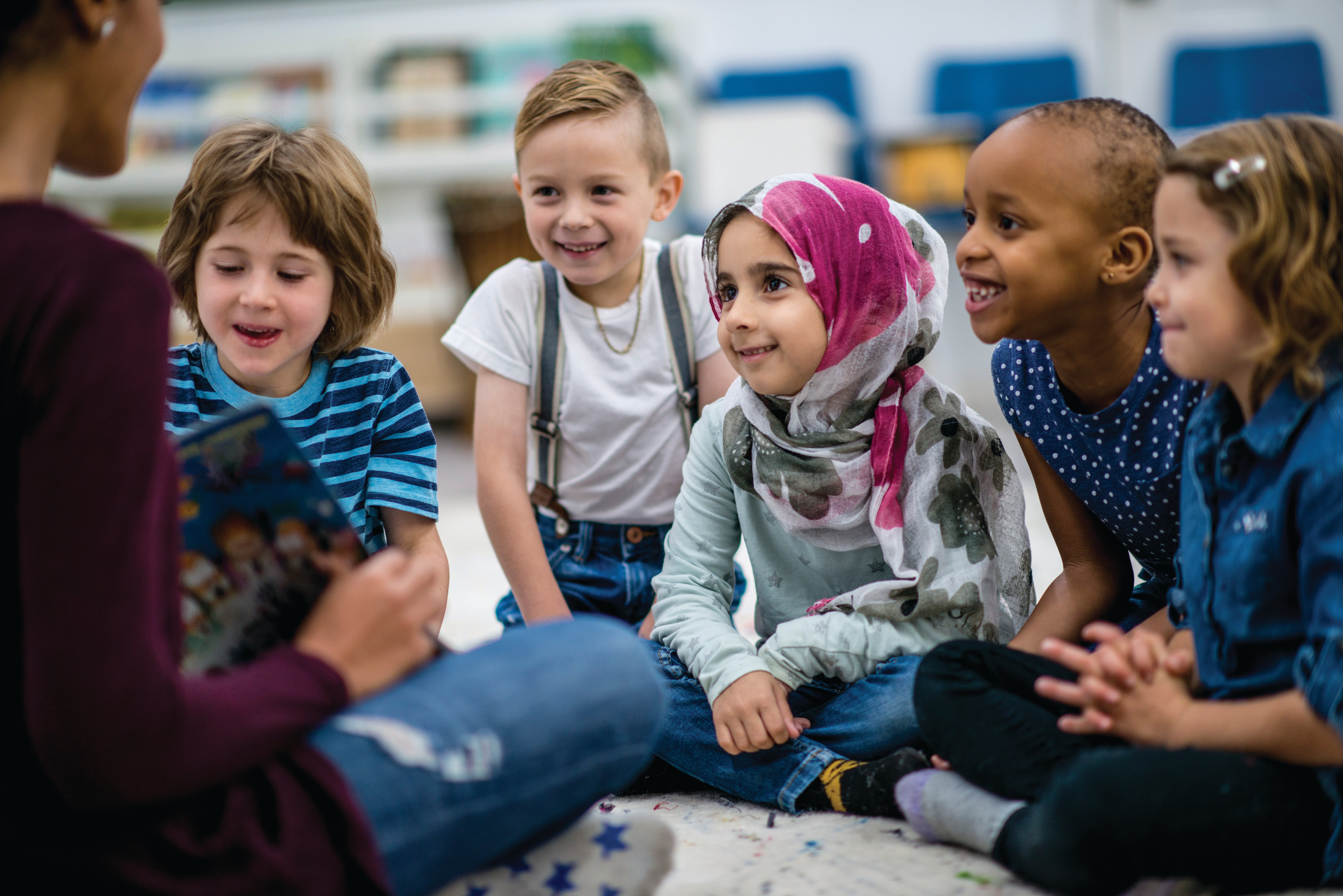 No. Religious freedom prevents the cultural majority from using the power of the state to impose their beliefs on others. This protects everyone—religious and nonreligious alike—from the government becoming so powerful that it can tell people what to think and how to act. Conscience is the individual’s most sacred right. A government that intrudes on conscience will not hesitate to intrude our other freedoms.

No. The federal government may limit religious freedom if it is absolutely necessary to promote justice and protect the common good. In order to do this, the government must prove that it has a “compelling interest” and that its methods are narrowly tailored. This test limits government’s ability to restrict religious freedom beyond what is necessary to protect people, and prevents harm to others under the cover of religion. For example, freedom of religion doesn’t protect a man from punishment if he abuses his family, even if he claims his religious beliefs made him do it. 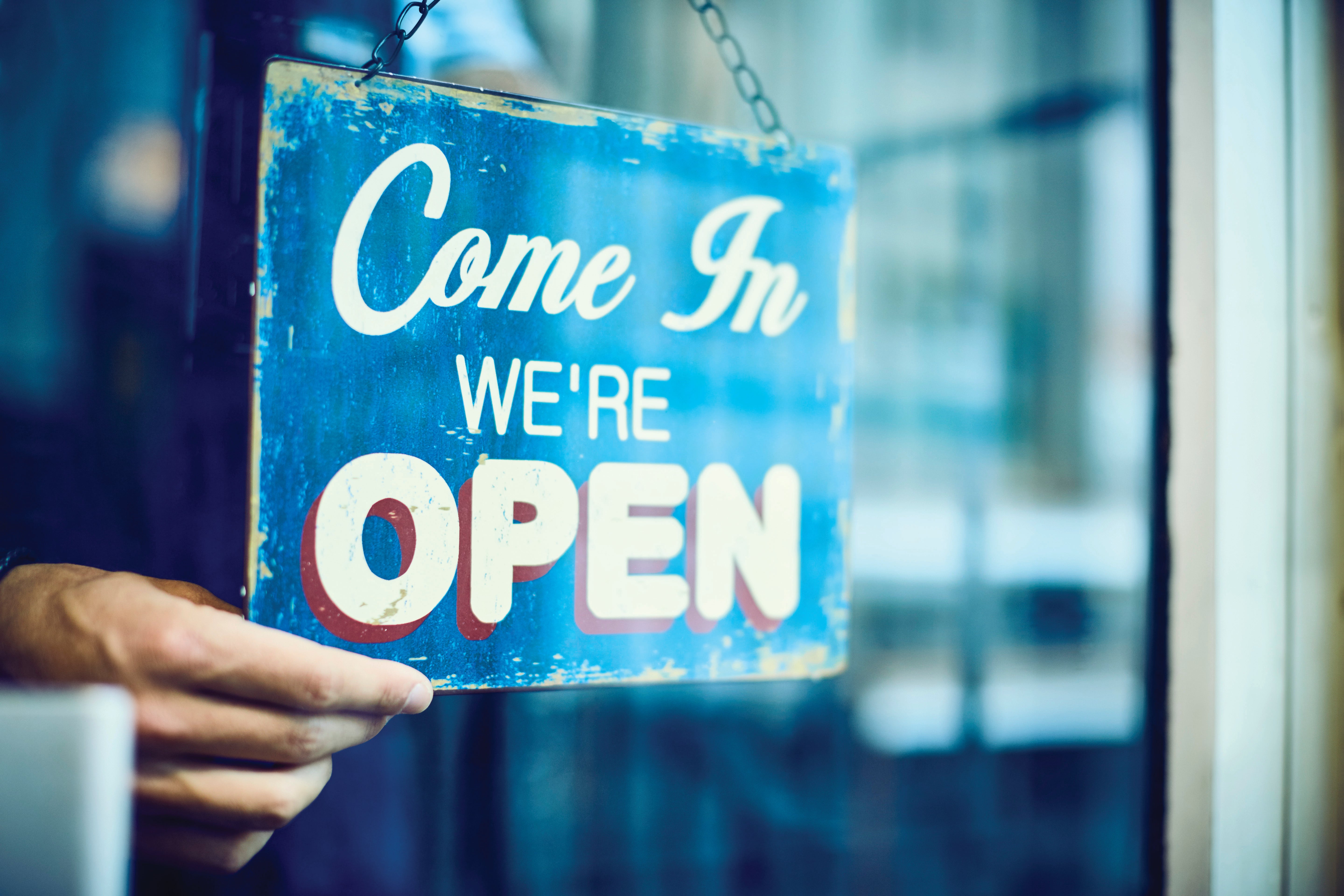 No. The business owners in these cases gladly serve and employ everyone, including people who identify as LGBT. They serve all people but cannot express all messages. They cannot create custom art that celebrates events or expresses messages they disagree with, because it would betray their own religious beliefs. No citizen should be personally and professionally destroyed for declining to embrace a current cultural norm. A government that can force a creative professional to endorse same-sex marriage can force anyone to affirm ideas and messages that violate his or her beliefs.

Under our Constitution, “esthetic and moral judgments about art and literature are for the individual to make, not for the Government to decree, even with the mandate or approval of a majority.”

No. Jim Crow was a regime of legally mandated segregation based on the idea of racial supremacy. These laws shut down economic markets and prohibited businesses that supported desegregation from opening their doors to African Americans. The government needed to pass public accommodation laws to shield African Americans from widespread discrimination that systematically denied them basic necessities. Same-sex couples, on the other hand, have many opportunities to access the goods and services they want, including custom art for their weddings. However, some vendors who serve all customers cannot express all messages, including ones that do not align with their belief that marriage is between one man and one woman. 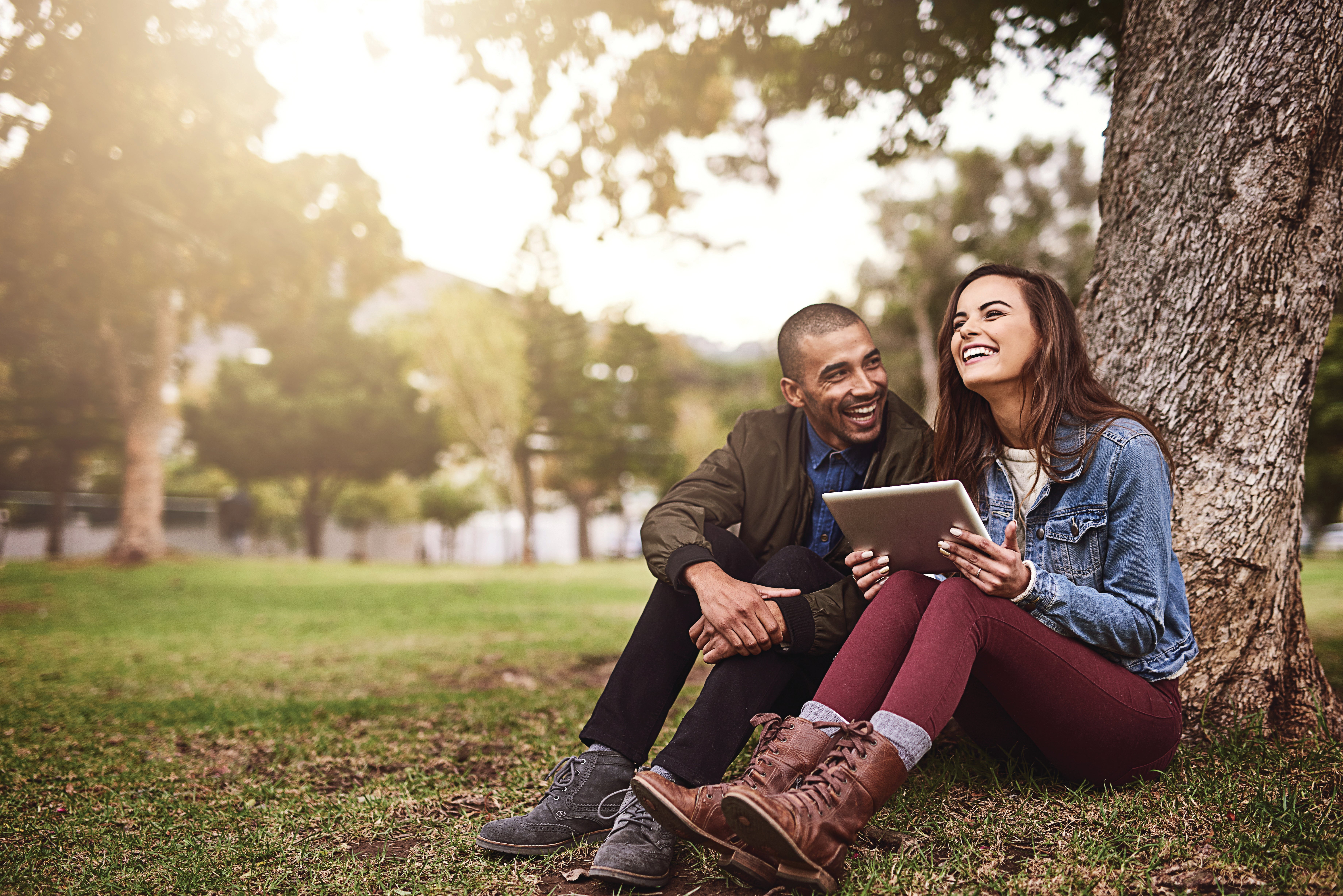 No.The Supreme Court stated unequivocally in Obergefell v. Hodges that many people who disagree with same-sex marriage do so based on “decent” and “honorable” premises, while in Loving v. Virginia, the Court described anti-miscegenation laws as an odious attempt to preserve white supremacy. The belief that marriage is the union of one man and one woman is founded on the understanding that women and men are made for each other and that children deserve both a mother and a father. By contrast, the belief that marriage should not happen between people of different races is rooted in the indecent, dishonorable, and immoral concept of racism. It is both intellectually dishonest and historically inaccurate to equate the two.