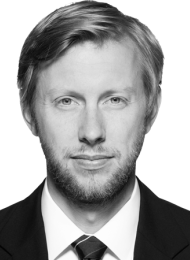 America today remains among the few Western nations, which does not outlaw so-called “hate speech.” The calls to do so, however, are mounting. What has so far been restricted to college campuses may yet become a part of mainstream politics. While many oppose efforts to restrict speech, the arguments in favor of outlawing it are not well understood by the American public, nor is there a clear understanding of what the new America could look like should this occur. Please join us as our panel discusses the future of the freedom of speech and thought in America.