Co-hosted by The Federalist Society 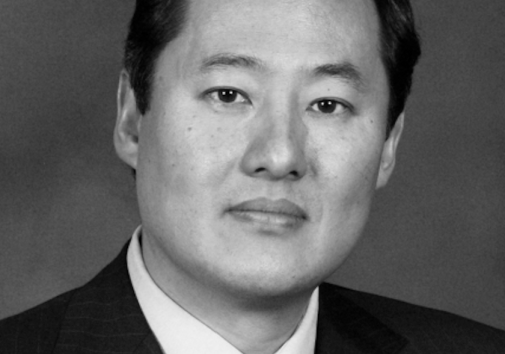 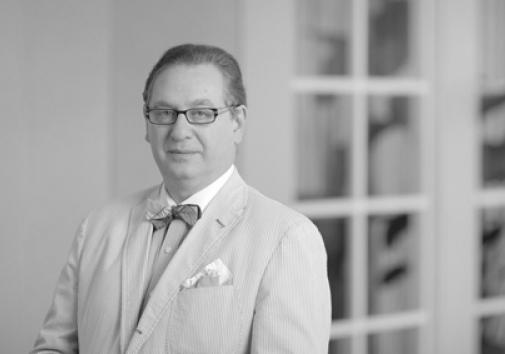 Since taking office, President Trump has been derided by the mainstream media and his critics as running roughshod over constitutional norms, fueling the conviction of liberals and some moderate conservatives that the 45th President poses an ongoing threat to the Constitution. In Defender in Chief, constitutional scholar John Yoo argues that Trump’s adversaries have things exactly backwards. Far from considering Trump an inherent danger to our nation's founding principles, Yoo contends that the Framers would have seen Trump as restoring their vision of presidential power. It is instead liberal opponents who would overthrow existing constitutional norms in order to unseat Trump, thereby inflicting permanent damage on the presidency.

Join us for a lively and timely discussion on presidential power and constitutional norms in the Trump era, with the book’s author, John Yoo, and well-known legal scholar David Rivkin.

Be one of the first twenty registrants to receive a free copy of Defender in Chief !

No Glory for Hate Act: An Unconstitutional Tantrum

Slavery and the Constitution