Supreme Court Preview of the 2017 Term

Distinguished experts discuss what is likely to unfold in the next Supreme Court term. 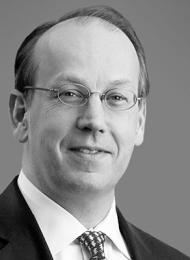 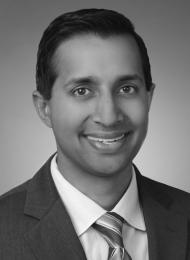 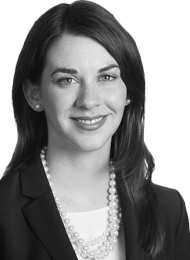 The Supreme Court’s 2016 term saw a number of compromise decisions while the Court operated without a ninth justice – including important rulings dealing with religious freedom, legislative redistricting, property rights, and free speech, among others. When the justices return for their 2017 term with a 9-member court, they will hear challenges involving President Trump’s travel ban, New Jersey’s legalization of sports betting, the warrantless use of cell phone location records, Ohio’s attempt to clean up its voter rolls, and the showdown between religious freedom and gay rights in the Masterpiece Cakeshop case. The Supreme Court will add even more to the docket in the coming months.

Was the American Founding Conservative, Liberal, or Libertarian?