An Oxford Style Debate: Resolved — Congress and the President are Required to Obey the Supreme Court’s Interpretations of the Constitution

November 1, 2018 An Oxford Style Debate: Resolved — Congress and the President are Required to Obey the Supreme Court’s Interpretations of the Constitution 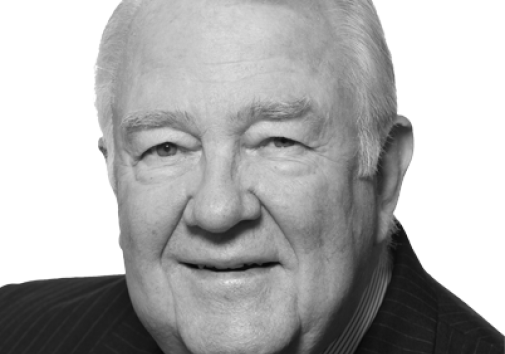 Followed by a debate moderated by

Alexander Hamilton wrote that the judiciary would be the “weakest” and “least dangerous” branch. Thomas Jefferson warned that if the judiciary had the authority of “exclusively explaining the Constitution,” it would be a “mere thing of wax in the hands of the judiciary, that they may twist and shape into any form they please.” The power properly exercised by unelected federal judges appointed for unlimited terms was debated at and since America’s founding. That debate has intensified as judicial power expanded in the 20th century and the broader question of the proper scope of federal government power is engaged today. This debate will address a specific question about the judiciary’s place in our system of separated power and its relationship to the other branches.