Federal tax reform is likely to be a big issue in Congress this year. While most Americans typically think of reform on the individual side, where changes are direct and personal, reform to the tax code affecting businesses is no less important and needed. It can have a significant effect on the economy, businesses, jobs, consumers, and individuals. A new poll finds that a majority of Americans, when informed of the combined federal and state corporate tax rate of 39 percent, think that it is too high and support reducing it.

Most Americans—58 percent—agree that the corporate tax rate is too high when they learn that the combined federal and state rate is 39 percent.

Only 12 percent of Americans think that the corporate tax rate is not too high. 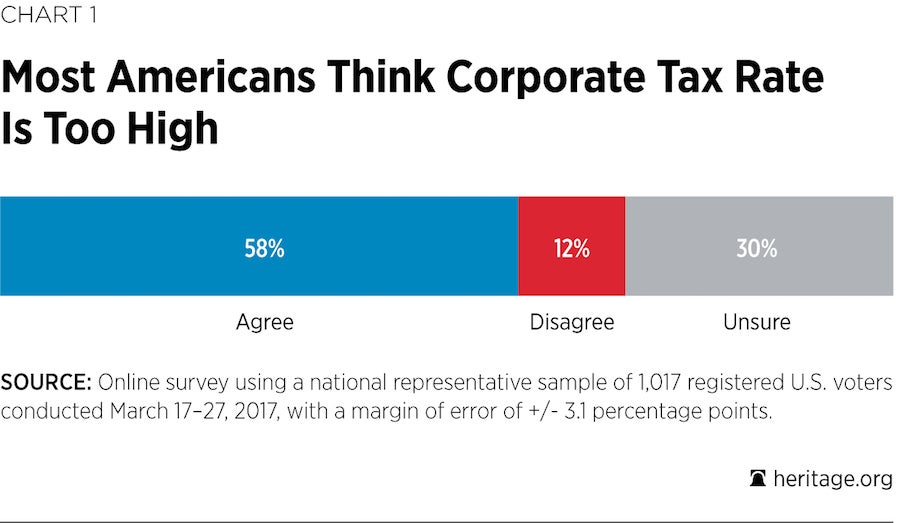 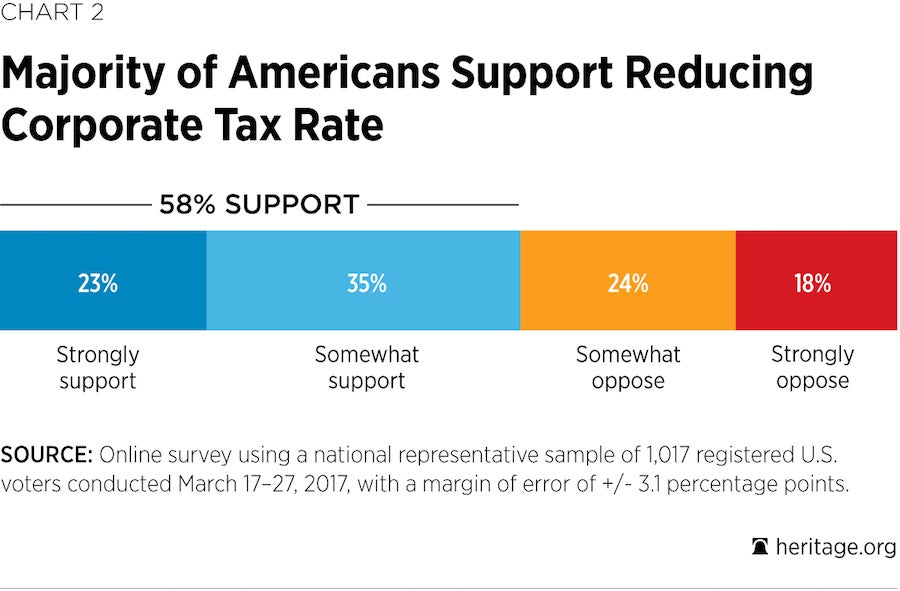 Poll: Ensure All Adoption Agencies Can Continue to Serve Families and Children