The radical left and the rising tide of socialism pose a dire threat to America’s future. Now more than ever, the people of this nation need a champion fighting the left’s agenda.

But unlike so many other organizations in Washington, D.C., our focus isn’t on putting more power into the hands of government, it’s on returning power to the people. Our job is about working on behalf of the American people, not on behalf of any special interest or political party.

But we can’t do it alone. It's only through our Heritage members that we have the ability to engage on all these fronts and continue to fight for America. That’s why we invite you to stand with us—because there’s too much at stake to stand on the sidelines.

But we can’t do it alone. It's only through our Heritage members that we have the ability to engage on all these fronts and continue to fight for America. That’s why we invite you to stand with us—because there’s too much at stake to stand on the sidelines.

Each episode of The Kevin Roberts Show is a weekly rallying cry for lovers of freedom everywhere, packed with Dr. Roberts’ analysis on the issues of the day and deep conversations with the movers and shakers of American politics and culture. And all of it backed by the academic excellence of The Heritage Foundation.

How We Avoid WW3
On this week’s episode of “The Kevin Roberts Show,” we’re joined by one of Heritage’s very own:Dr. Jim Carafano—a leading expert in national security and foreign policy challenges, and vice president of Heritage's Kathryn and Shelby Cullom Davis Institute for National Security and Foreign Policy. Listen to the podcast.

Woke Educators, Ukraine Aid, & Future of Conservatism
Heritage Foundation President Kevin Roberts published two major op-eds and joined high-profile broadcast shows in the last week to talk about a host of pressing policy issues, including the threat woke educators pose to the future of American schools and to our families, the flawed Ukraine supplemental rushed through Congress last week, and the future of the conservative movement. Read the news release.

No More Congressional Fire Drills
Helping Ukraine defend itself against Russian aggression is clearly in the national interest of the U.S. So was opposing the flawed Ukraine aid package Congress passed last week. For saying so, the Heritage Foundation was accused by some on the right of abandoning conservative principles or embracing populist isolationism. Neither charge is true. But in one sense, both are welcome. Read the commentary.

The Future of Conservatism: Community, the Common Good, and State Power
We who describe ourselves as conservatives have our work cut out for us. This is not true merely because of the policies of the current presidential administration, or the increasingly radical stances of the modern American Left, or because of the state of American culture. What presents the greatest challenge to conservatives is, well . . . conservatives. Read the commentary.

On Title 42 Ruling: ‘The Fight to Secure Our Borders Still Must Be Fought’
Title 42 has been absolutely critical in helping reduce the spread of COVID-19 and protecting our communities from tens of thousands of illegal aliens who we know are carrying COVID. Read the statement.

The Future of Conservatism, Big Tech, and the SCOTUS Leak
On this week’s episode of “The Kevin Roberts Show,” Josh Hammer, Newsweek’s opinion editor, syndicated columnist, and host of “The Josh Hammer Show,” joins us to share his views on the pulses of conservatism and culture with a critical eye. Listen to the podcast. 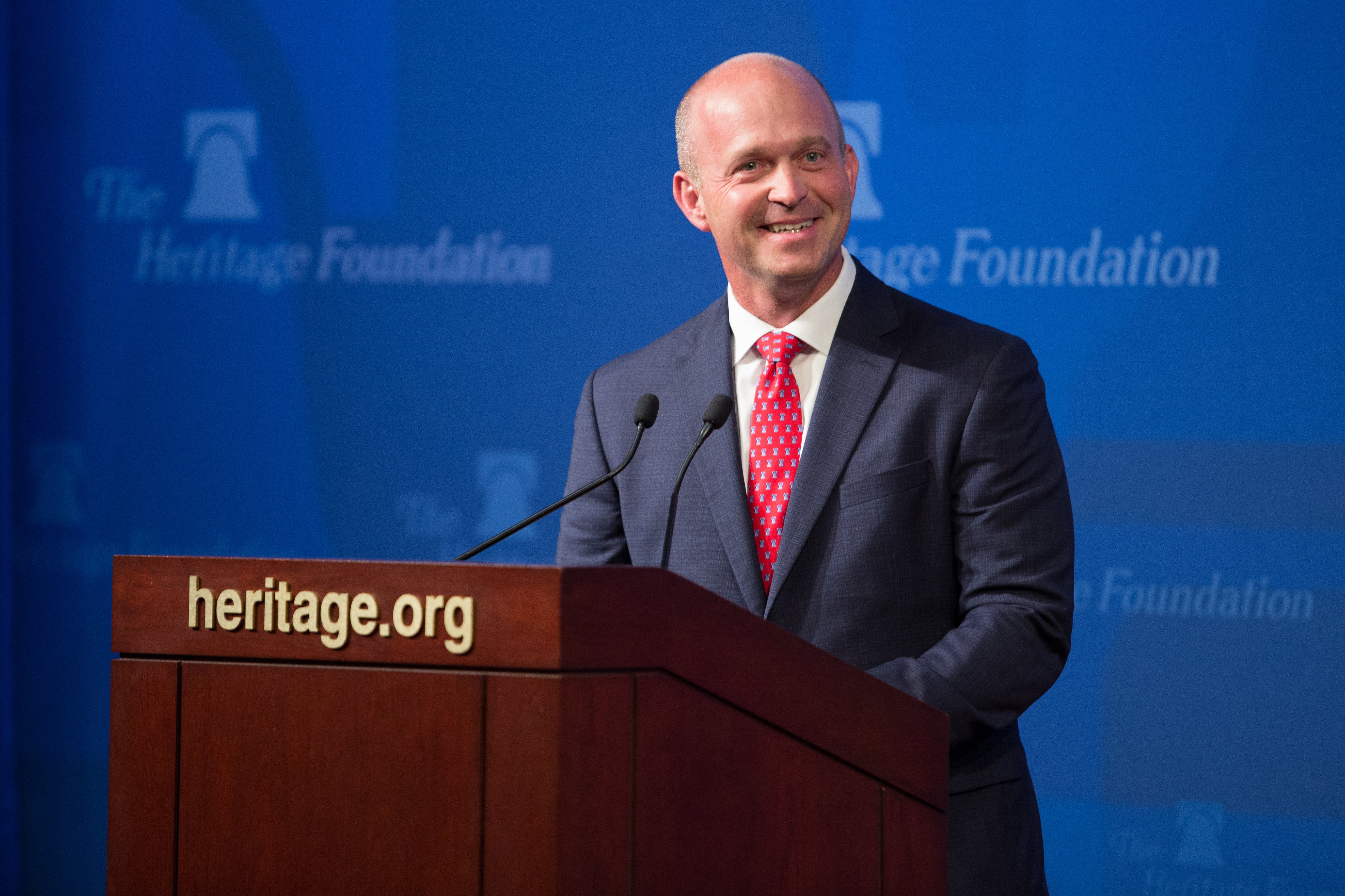 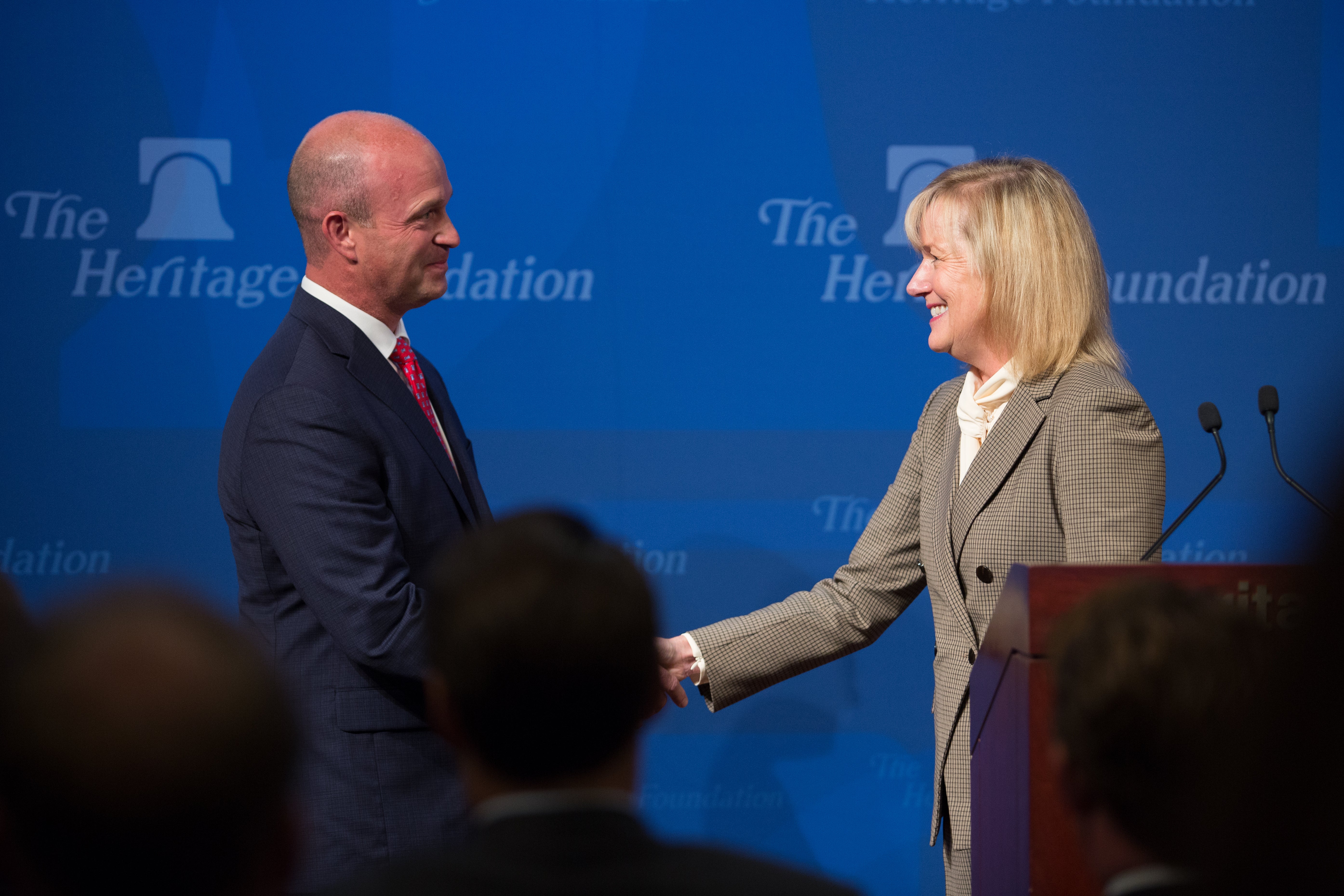 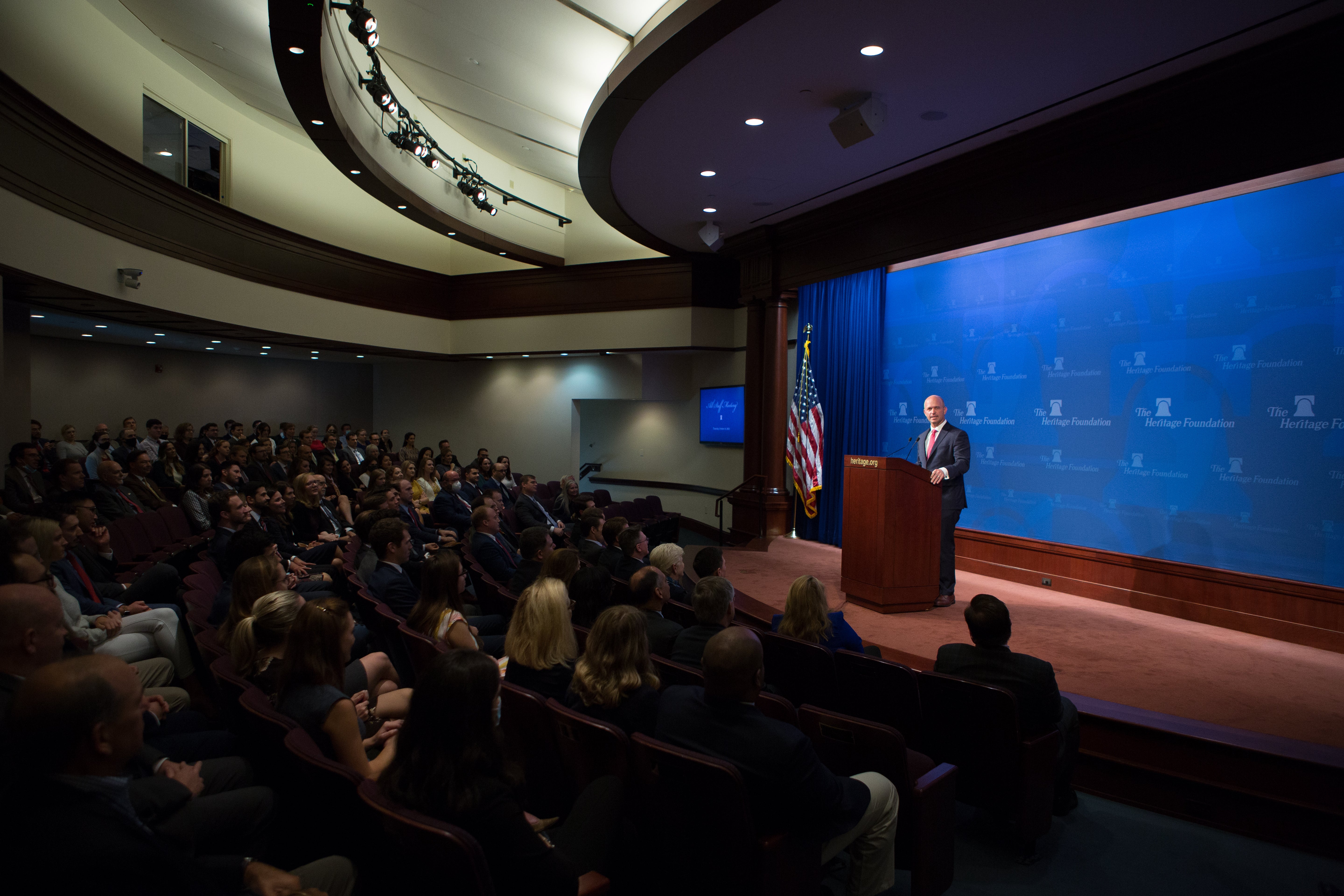 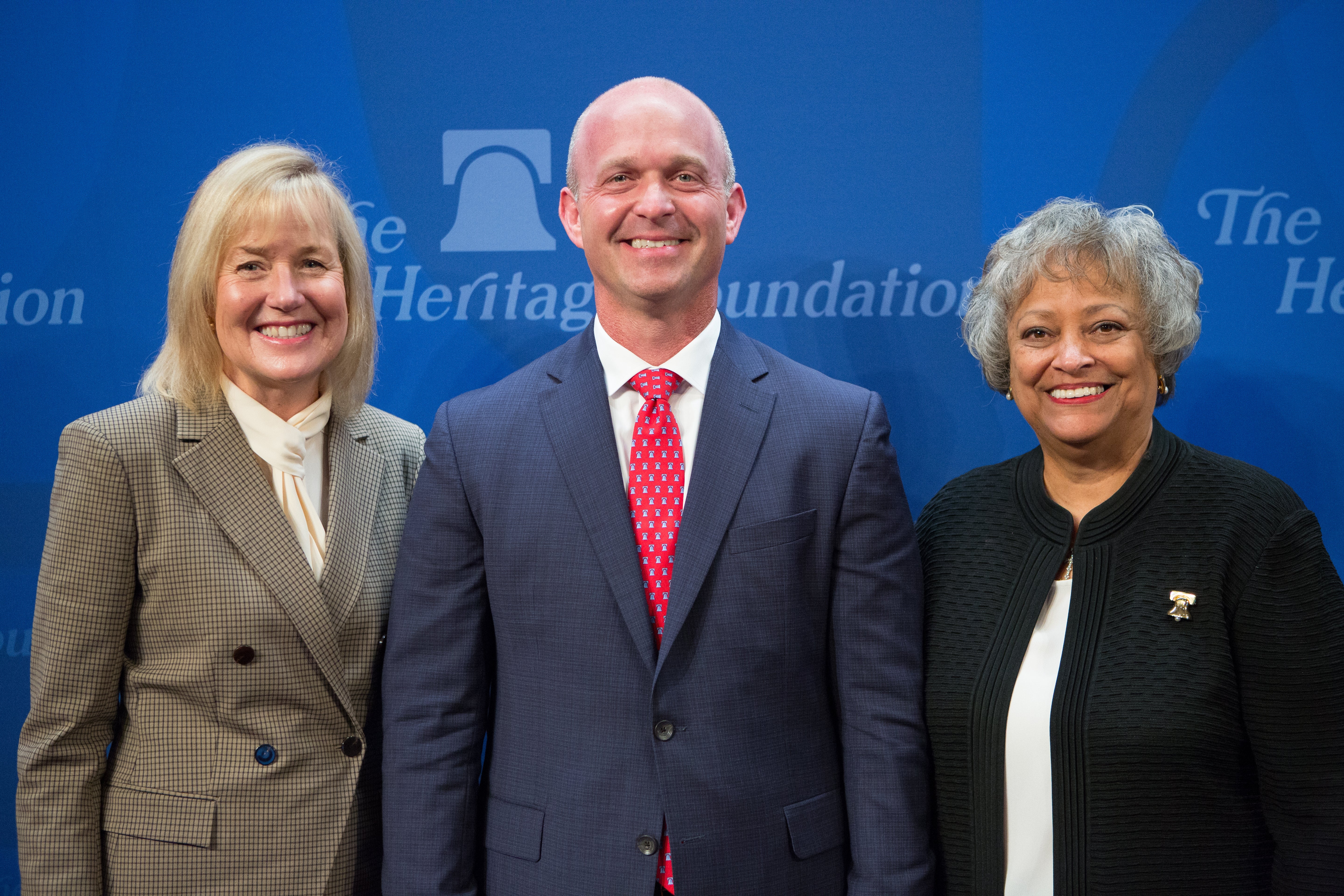 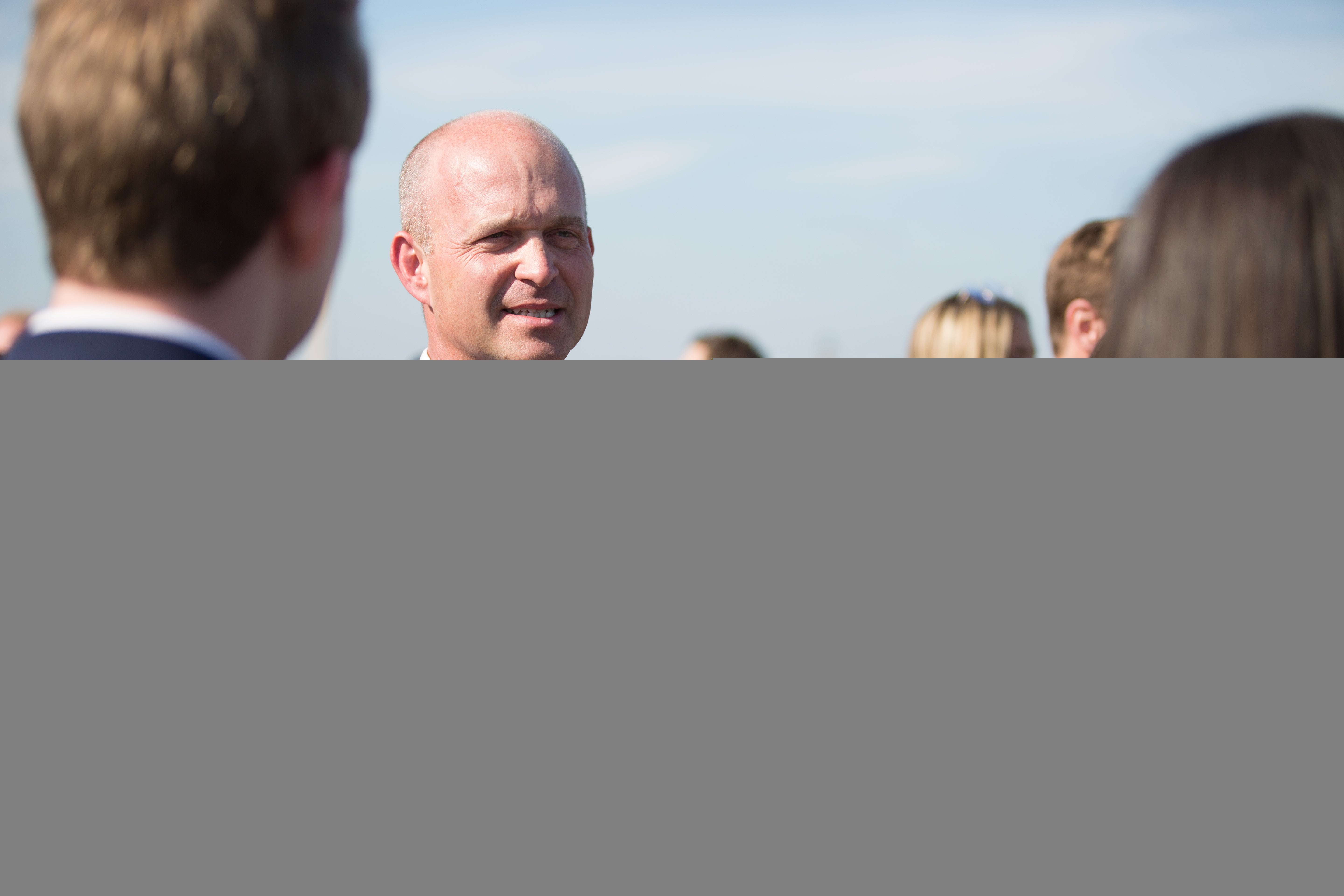 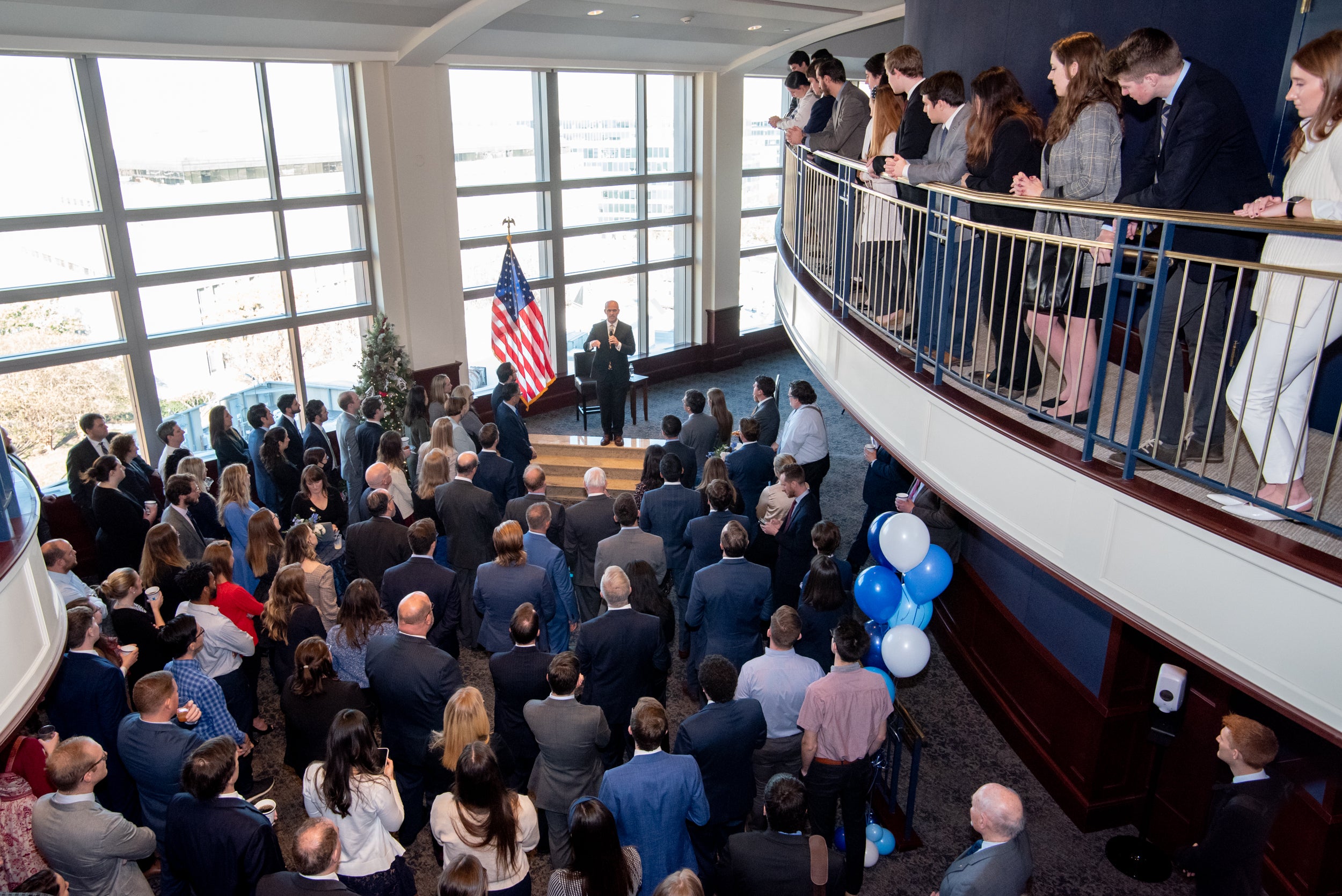 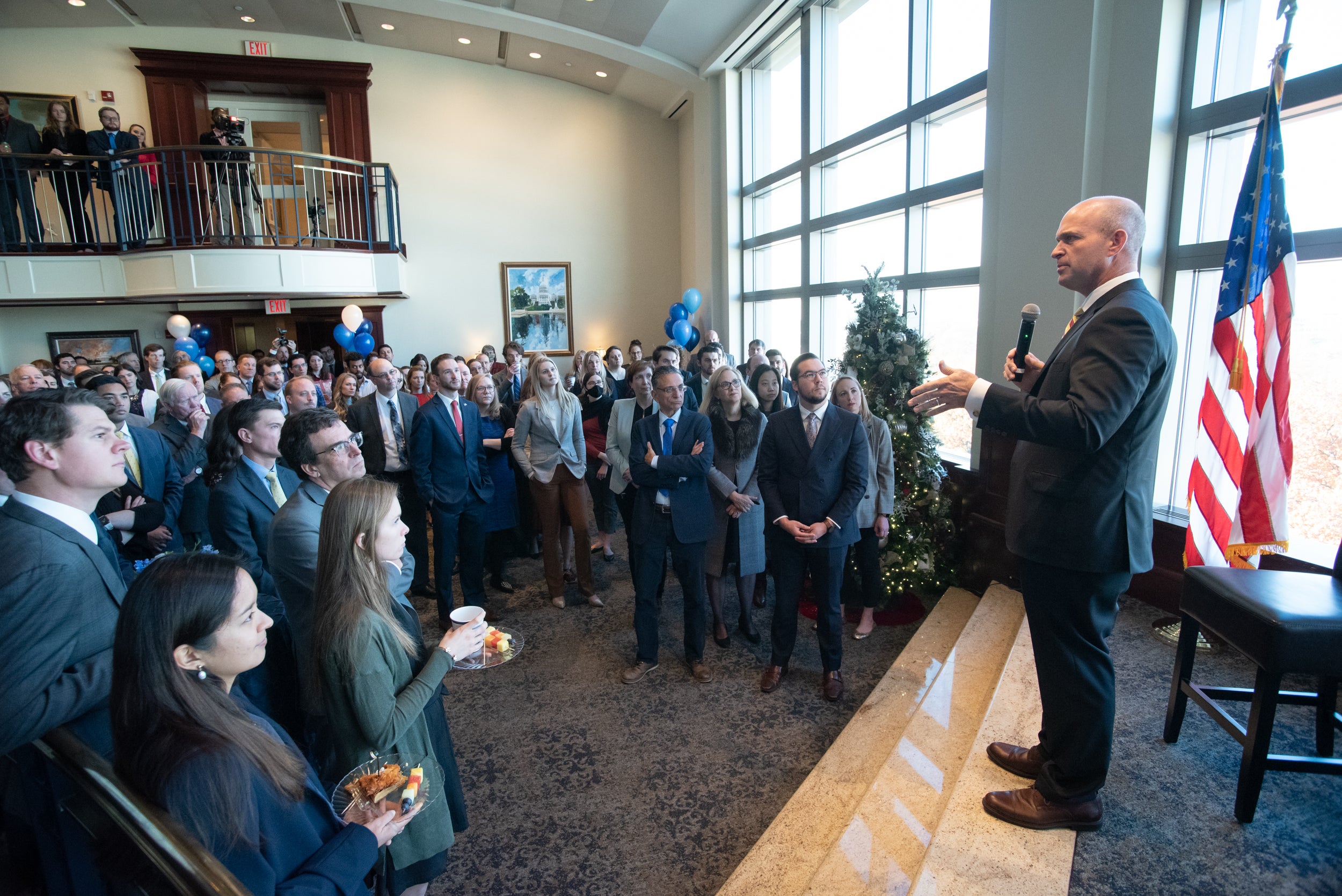 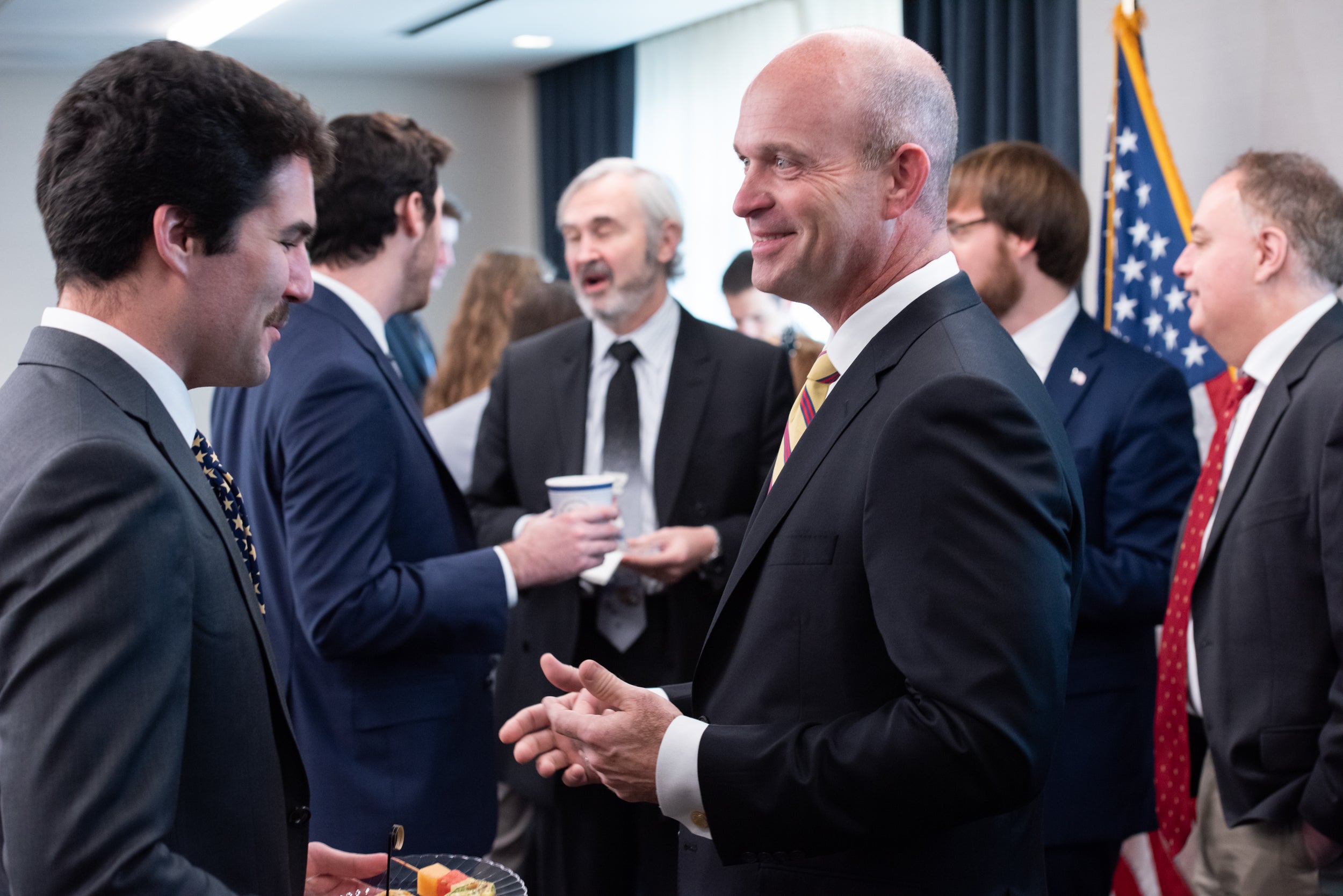 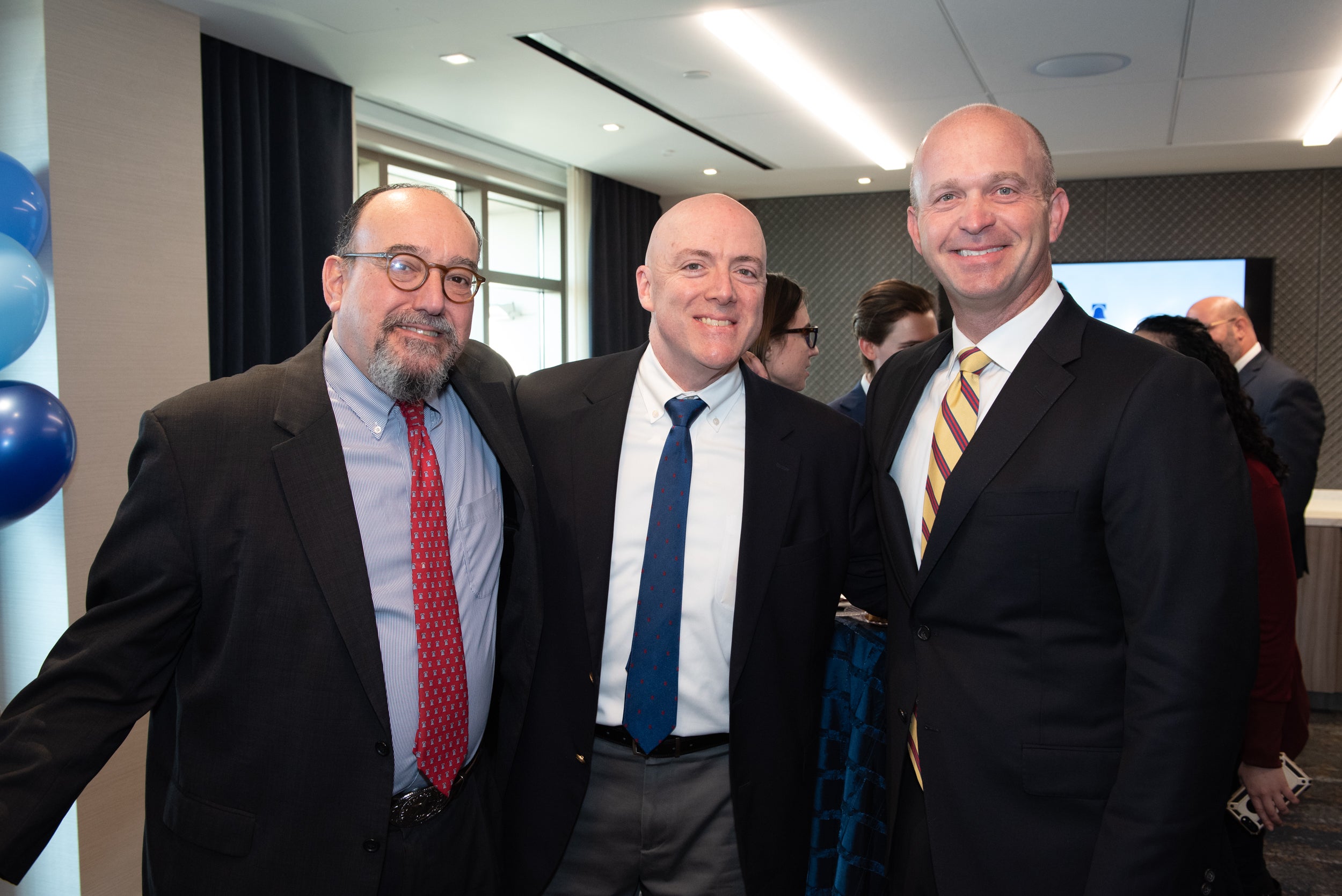