Three Heritage Experts Testify Before Congress in One Day

Three Heritage Experts Testify Before Congress in One Day

Lawmakers frequently call on Heritage Foundation scholars to testify before congressional committees to share their knowledge on specific issues. On Sept. 14, three Heritage experts from the Davis Institute for National Security and Foreign Policy testified on some of today’s most pressing issues.

David Inserra, a policy analyst in homeland security and cybersecurity with the Douglas and Sarah Allison Center for Foreign and National Security Policy, testified before the House Oversight and Government Reform Committee as part of a hearing on the radicalization and rise of terrorism in the United States.

Inserra maintains a database and timeline that tracks known Islamist-related terrorist plots aimed at the United States since 9/11. There have been at least 89 plots and attacks. His research provides a large enough dataset for credible trend analysis on the character of the threat. 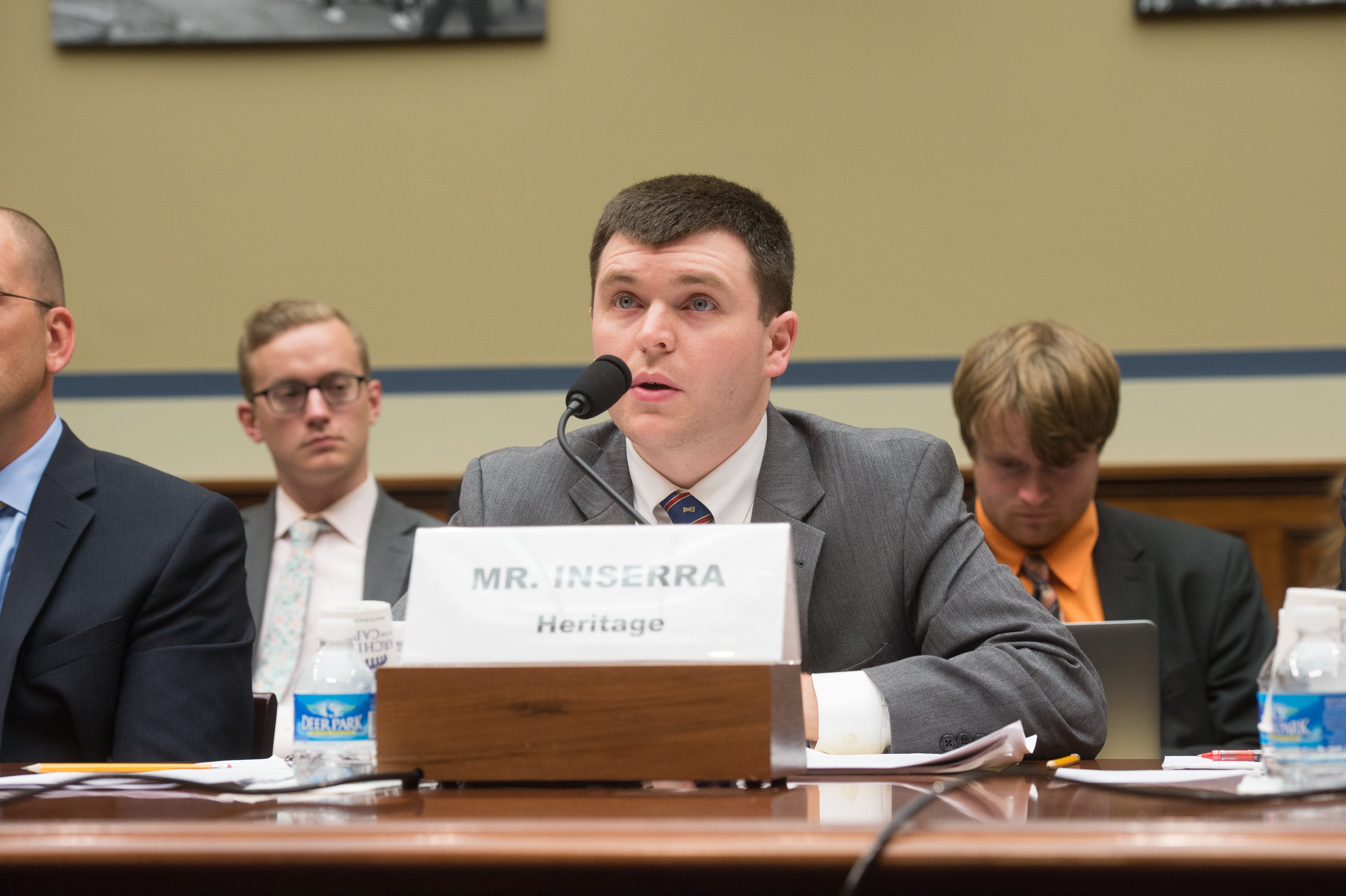 “Congress needs to better understand the magnitude of the threat as well what the best solutions are,” said Inserra. “Too often there is rush to do something after a terrorist attack, but we need to make sure that any action the U.S. takes is actually helping.”

Bruce Klingner, a senior research fellow on Northeast Asia in Heritage’s Asian Studies Center, testified before the House Foreign Affairs Asia Subcommittee as part of a hearing on North Korea’s perpetual provocations and recent nuclear test that was their largest to date.

Klingner, who has testified on this issue many times, encouraged Congress to strengthen sanctions on North Korea.

“Responding with strong rhetoric and minimalist measures has only encouraged North Korea to remain on course,” Klingner, a former deputy division chief for the CIA on Korean issues, said during his testimony.

“Pyongyang’s successful missile and nuclear tests show that it is only a matter of time before the regime will be able to threaten the United States directly with nuclear weapons,” he added. “North Korea already threatens U.S. interests and allies in Asia.” 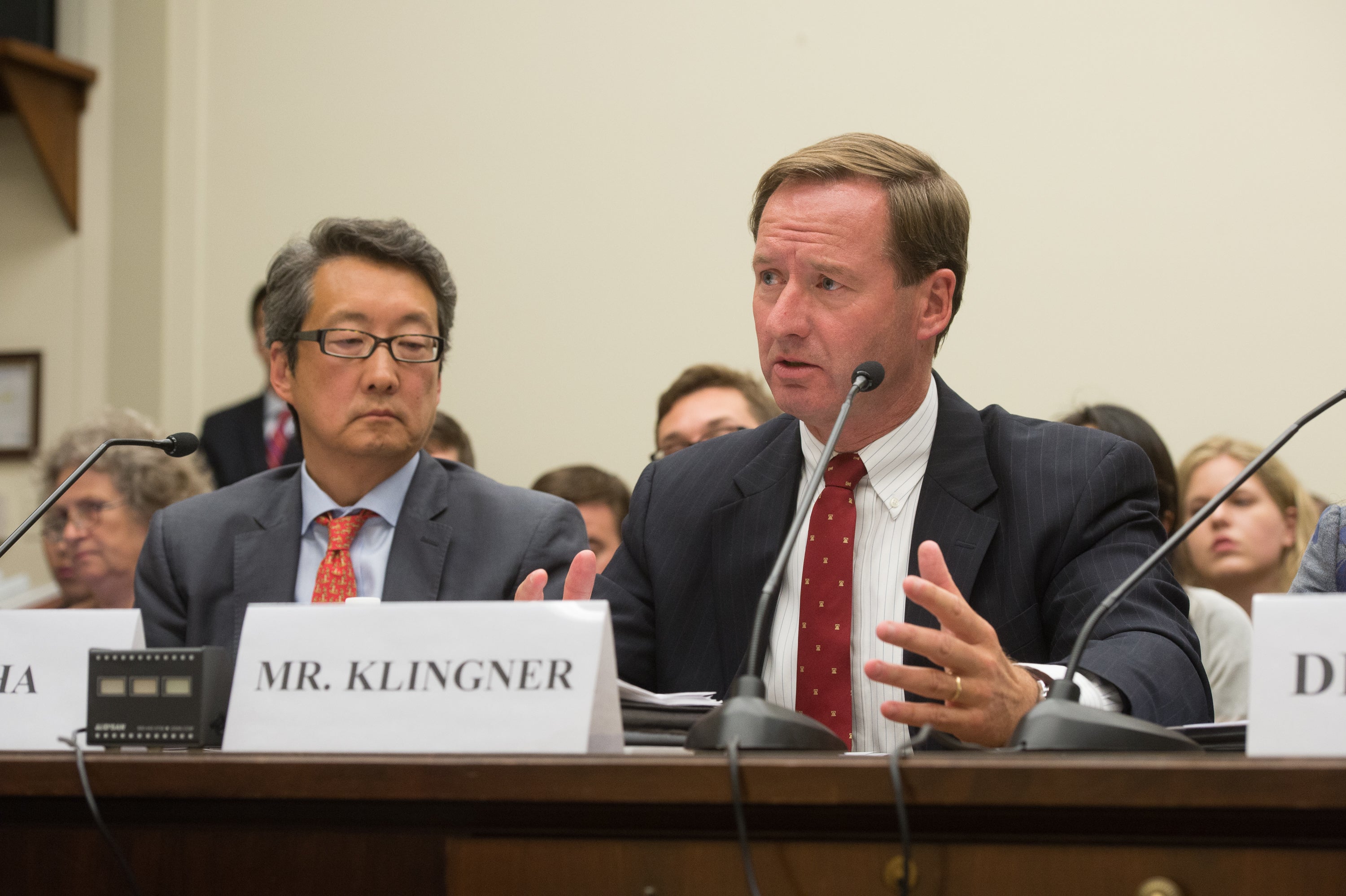 Klingner has been arguing for the necessity of stronger sanctions on North Korea since 2009 in private discussions with senior U.S. and South Korean government officials, working behind the scenes with congressional staffers on legislative language, writing papers and op-eds, testifying before Congress, participating in conferences and media interviews.

Members of Congress, the Obama administration, and the South Korean government began adopting a number of Heritage recommendations in 2015.

Paul Rosenzweig, a visiting fellow in the Douglas and Sarah Allison Center for Foreign Policy Studies and former deputy assistant secretary for policy at the Department of Homeland Security, testified before the Senate Committee on the Judiciary as part of a hearing on protecting internet freedom and the implications of ending U.S. oversight of the internet.

The Obama administration intends to transfer oversight of ICANN to a nongovernmental organization starting in October.

Rosenzweig testified that he favors the transition, but “as it’s drafted now, the accountability side of this is a leap in the dark.” He suggested a plan that would include a trial period before a formal transition.

“Nobody can reasonably tell you that there is certainty about how it will work out,” said Rosenzweig in his testimony. “Yet the safe and secure functioning of the network is vital to economic and political freedom around the globe.” 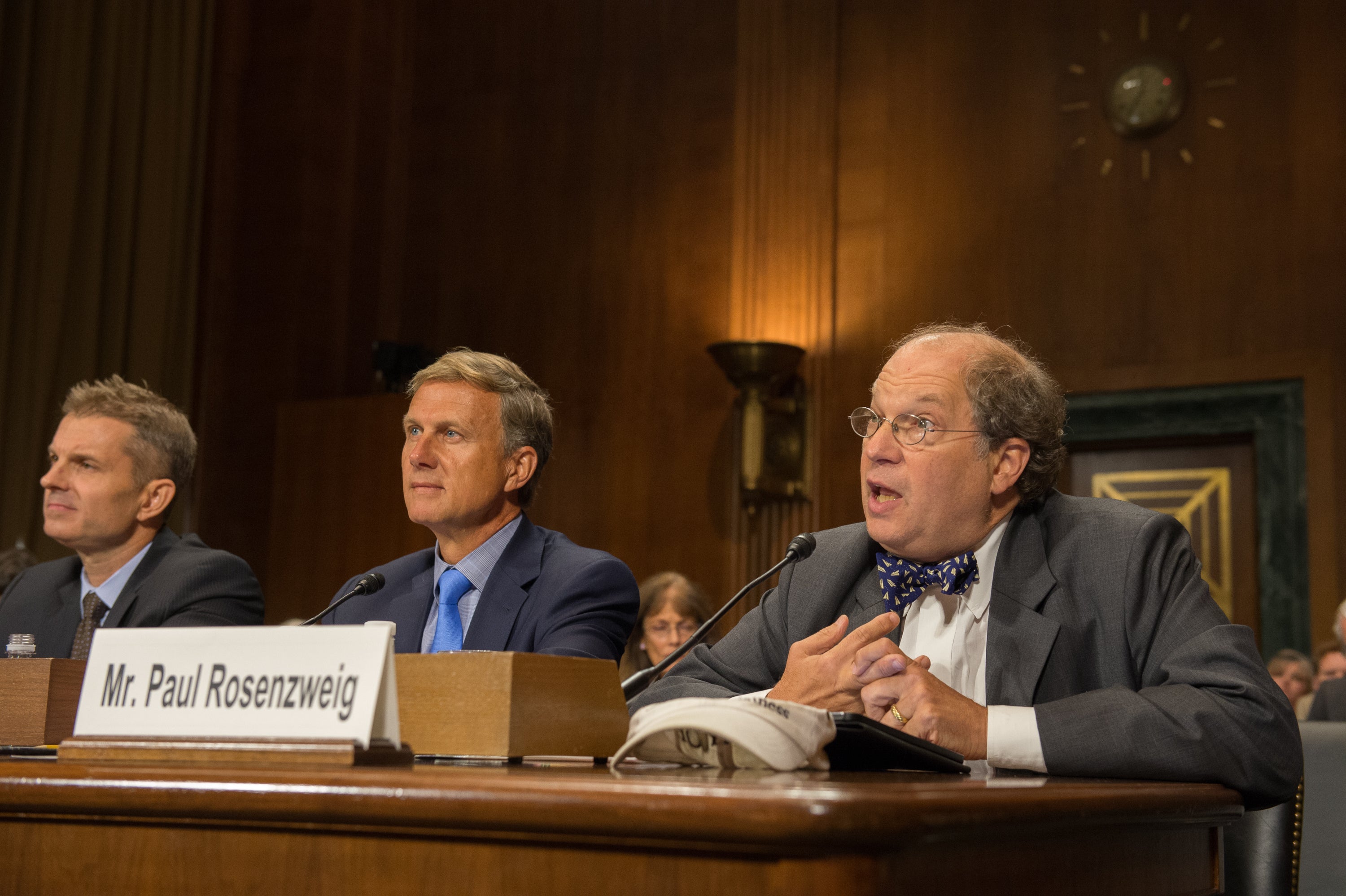 Under questioning by Sen. Ted Cruz, R-Texas, Rosenzweig testified that, in his opinion, under the Obama administration’s proposed transition the United States would lose power and all foreign governments would gain power.

“At the beginning of each episode, Mr. Phelps would pick exactly the right people and tactics to get impossible things done. That's how I feel about our team. Because they have a mix of operational experience and academic rigor, they are super skilled at how to move the needle on tough issues. From North Korea policy to ensuring the freedom of the internet, they find ways to get good ideas through. It's remarkable."

This year, Heritage experts have testified at least 20 times before Congress.