Questions and Answers Driving the Debate

It’s an issue that should matter to us all. Gender identity ideology has created enormous confusion about the definitions of sex and gender and their differences. This ideology has become a prominent social issue and now new policies and laws threaten Americans’ Constitutionally protected fundamental freedoms. It has infiltrated our schools, culture, and government policies—and now affects the lives of everyday Americans.

Gender identity laws and policies raise concerns in the areas of privacy, safety, fairness, liberty, and ideology. The radical redefinition of sex threatens freedom of religion and conscience, freedom of speech, equal protection, and parental rights. Public policy should be informed by evidence, research, and open debate. It is essential to understand how to talk about gender identity and to join the conversation on this growing issue.

Backed by solid research and based on Constitutional principles, this site will help you navigate one of the most pressing issues in America today. 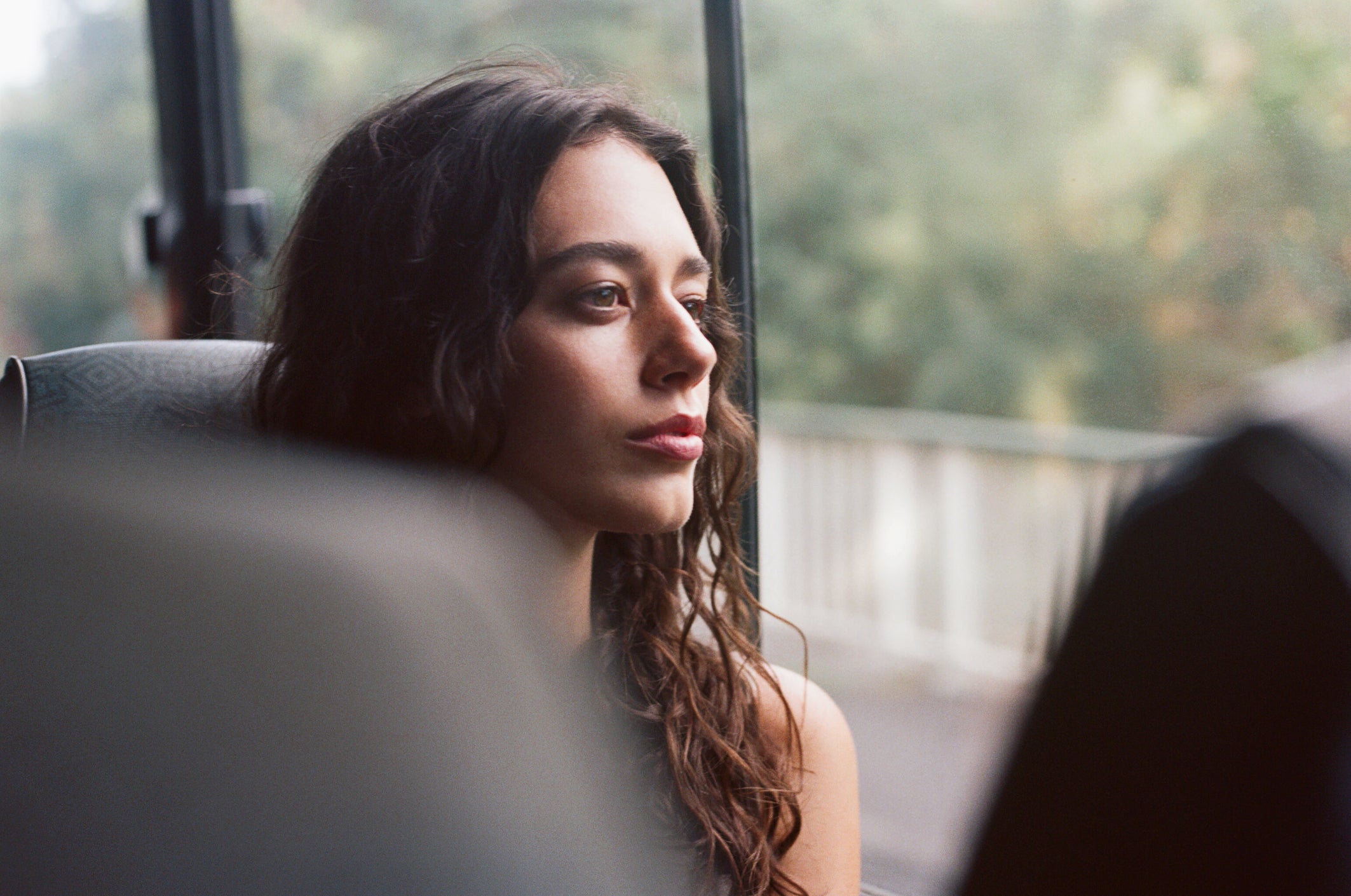 The common understanding that there are only two sexes in human beings, male and female, determined by each person’s biology, has been the cultural norm and the basis for our laws since our nation’s founding. Only recently have we seen a shift away from this objective and scientific understanding towards an ideology that says a person’s gender is determined by what they believe they are (gender identity) rather than their biological sex, and should be legally recognized.

The transgender movement has rapidly advanced laws and policies that give special rights and protections to some people while infringing on the rights of others. In addressing the conflicts that emerge, the Government must protect everyone’s rights and fundamental freedoms.

The introduction of the concept of gender identity into recent legislation raises concerns about privacy, safety, fairness, liberty, and its impact on children. It threatens freedom of religion and conscience, freedom of speech, equal protection, and parental rights. This radical redefinition of sex could dramatically alter our society, creating significant disadvantages for some, particularly women and girls.

All individuals have human dignity and should be treated with respect, including those who identify as transgender. But by labeling realistic concerns and scientific objections as “oppressive,” transgender activists have shut down open, robust dialogue over the consequences of gender identity policies. The serious real-world effects of gender identity policies on individuals and communities must be taken into consideration. Many treatments promoted by transgender activists are untested, can cause serious side effects, and come with irreversible developmental consequences when performed on children.

It is important to understand what gender and sex mean, and how gender identity policies can impact our freedoms and increase difficulties faced by individuals who feel uncomfortable with their bodies. To do this we must be equipped to address questions like:

1. What Are Sex, Gender, and Gender Identity?

2. What Do Gender Dysphoria and Transgender Mean?