POSTPONED: False Premise, False Promise: The Disastrous Reality of Medicare for All

March 27, 2020 POSTPONED: False Premise, False Promise: The Disastrous Reality of Medicare for All

Out of an abundance of caution, we have decided to postpone this program and will reschedule for a later date. Please continue to refer back to www.heritage.org/events as more information becomes available. 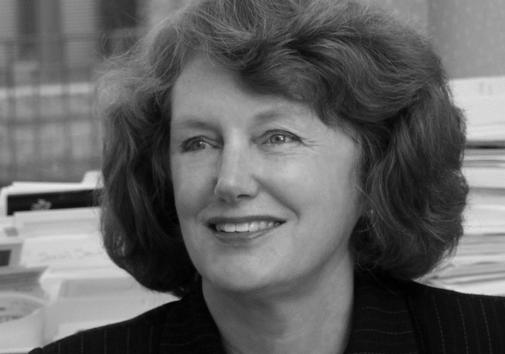 Sally C. Pipes is president, CEO, and Thomas W. Smith Fellow in Health Care Policy at the Pacific Research Institute, a San Francisco–based think tank founded in 1979. Prior to becoming president of PRI in 1991, she was assistant director of the Fraser Institute, based in Vancouver, Canada. 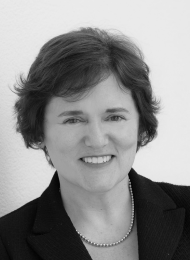 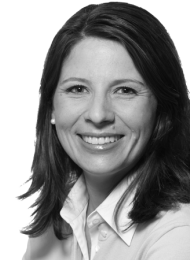 American health care is at a crossroads. Health spending reached $3.5 trillion in 2017. Yet more than 27 million people remain uninsured. And it’s unclear if all that spending is buying higher-quality care.

Patients, doctors, insurers, and the government acknowledge that the status quo is unsustainable. America’s last attempt at health care reform―Obamacare―didn’t work. Nearly a decade after its passage, Democrats are calling for a government takeover of the nation’s health care system: Medicare for All.

Supporters of Medicare for All assert the right to health care, promising universal, high-quality care to all Americans at no cost. With a sales pitch like that, it’s no wonder the idea has broad support. Democrats, particularly progressive ones, hope to capitalize on this enthusiasm.

Here Sally C. Pipes makes a case against Medicare for All. Using evidence from government-run systems in Canada and the U.K. she explains how single-payer health care makes a litany of promises it can’t possibly keep.

A COVID-19 Vaccine Won’t Save Us, but Improving Our Health Can