Health Care Choices and Premiums: What’s Going on in Minnesota

Health Care Choices and Premiums: What’s Going on in Minnesota 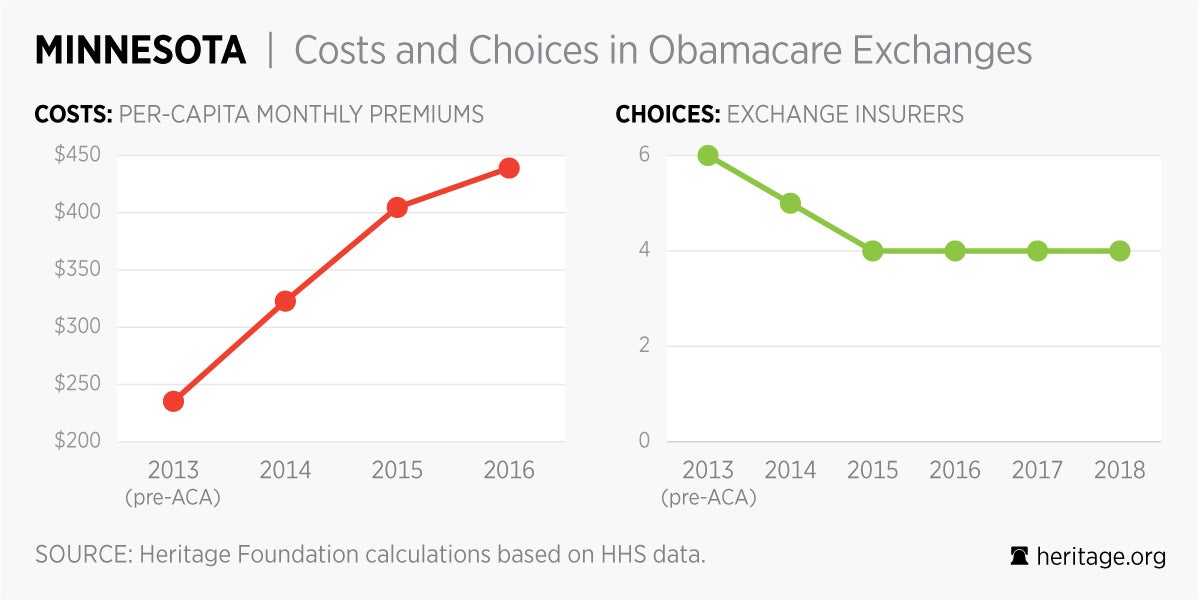