Health Care Choices and Premiums: What’s Going on in Connecticut

Health Care Choices and Premiums: What’s Going on in Connecticut 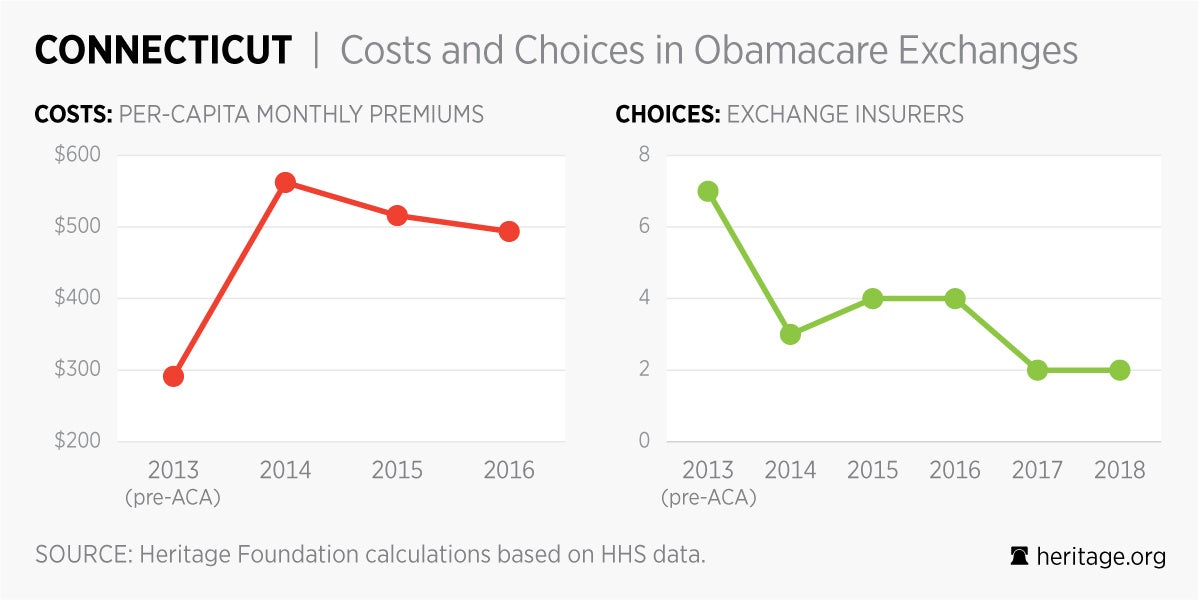 What Congress Shouldn’t (and Should) Do About Cost of Insulin