Health Care Choices and Premiums: What’s Going on in Arizona

Health Care Choices and Premiums: What’s Going on in Arizona 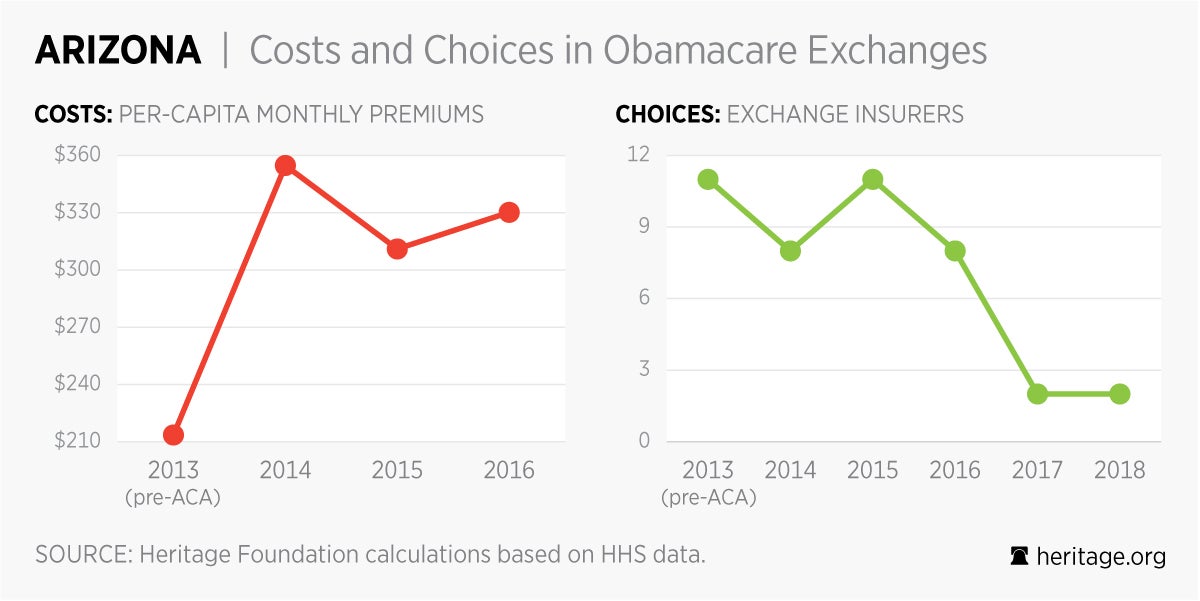 Why Expanding Obamacare Is Not the Answer

Yes, We Can Strike the Right Balance Amid the COVID-19 Crisis