Co-hosted by the Discovery Institute 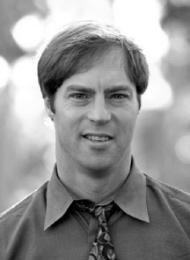 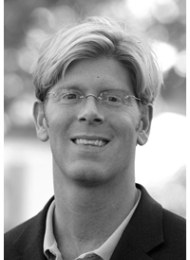 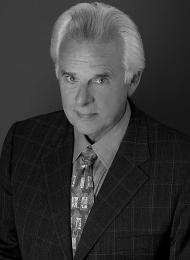 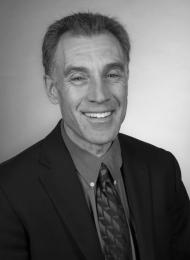 On April 22, thousands of demonstrators are expected to converge on the National Mall for a “March for Science.”  Although the March is officially being described as non-partisan and open to diverse views, many participants are using it as an opportunity to delegitimize scientific and policy disagreements over climate change, evolution, fossil fuels, and other issues.  At this event, a panel of experts will explore the real threats to good science in America, including the suppression of dissenting views, and the growing misuse of science as a club in the culture wars.