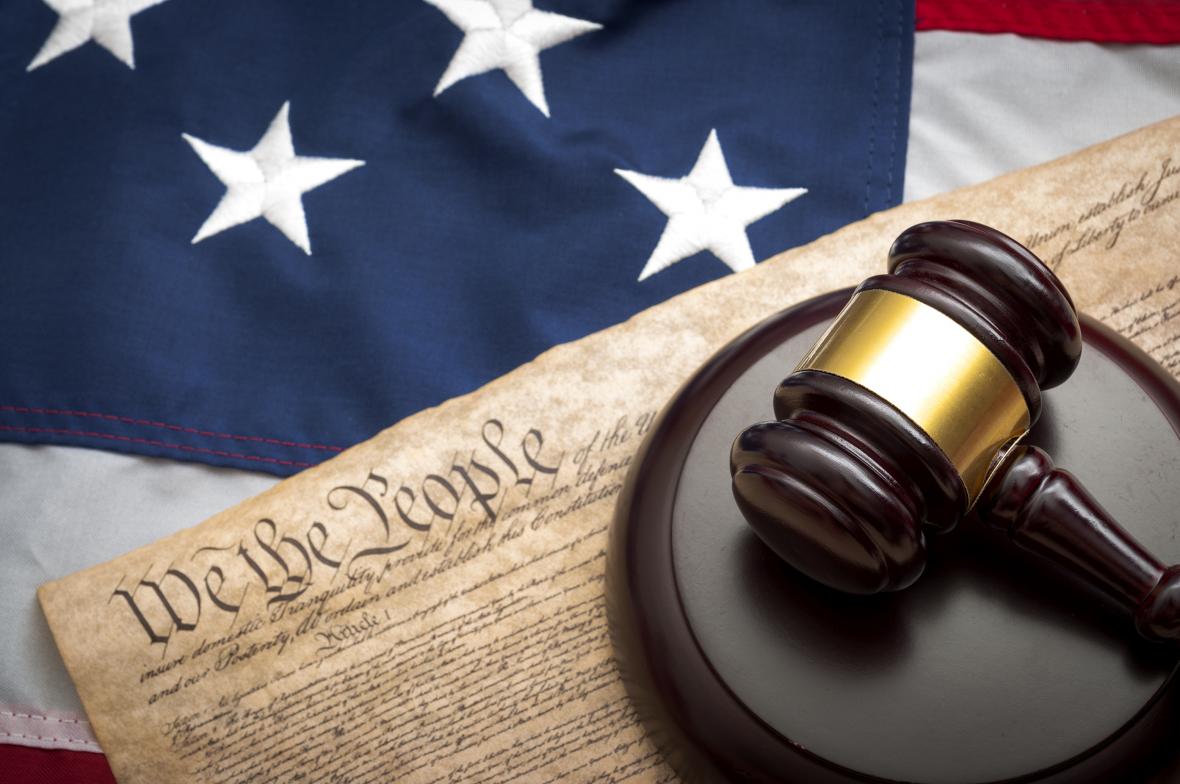 The Constitution gives to the president the power to nominate and, with Senate approval, to appoint judges.

Since 1988, the Senate Judiciary Committee has held a hearing on Supreme Court nominees an average of 45 days after nomination.

Every full-term president but one (Jimmy Carter) has appointed at least one member of the Supreme Court.

The Constitution created three branches of the federal government – legislative, executive, and judicial – and set rules for how those branches operate. Article II describes the powers given to the president, including nominating individuals to fill positions in the executive and judicial branches. With one exception, however, the president can appoint those he has nominated only after the Senate approves them.

The exception is for “vacancies that happen during the recess of the Senate.” The president may fill those vacancies without Senate approval, but only temporarily.

The general process for filling vacancies on all of these courts is the same. The president’s nomination is sent to the Senate and referred to the Judiciary Committee. After evaluation of the nominee’s record and legal career, and a background investigation by the FBI, the Judiciary Committee holds a hearing at which a nominee testifies and answers Senators’ questions.

The Judiciary Committee then votes whether to report the nomination to the full Senate with a positive, negative, or no recommendation. The full Senate then debates and votes on whether to give its consent and, if it does, the president signs the nominee’s commission and the new judge takes the oath of office required by federal law. Once sworn in, under the Constitution, a federal judge serves “during good Behaviour,” meaning a judge may serve until he is impeached or chooses to leave the bench—potentially decades after his appointment.

Over the past three decades, the Judiciary Committee has held a hearing an average of 45 days after a Supreme Court nomination and a final confirmation vote occurred an average of 26 days after that.

A total of 113 men and women have served on the Supreme Court since it was created in 1789: 96 as an Associate Justice, 12 as a Chief Justice, and another five served in each position. Only one full-term president (Jimmy Carter) did not nominate at least one member of the Supreme Court.

Confirm Trump’s Supreme Court Nominee—Don’t Give In to Threats, Senators

Judicial Appointments During the 116th Congress

SCOTUS 101: A Starr Joins the Show