The Revival of Original Intent

February 6, 2023 The Revival of Original Intent

Co-hosted by The Catholic University of America, Columbus School of Law 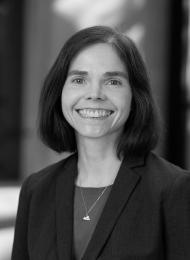 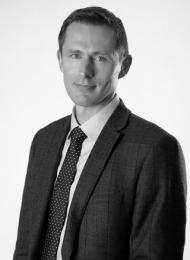 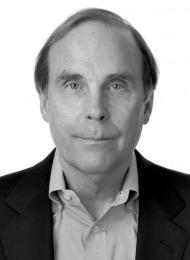 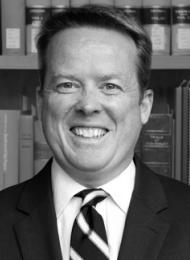 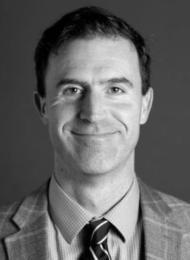 Since the 1980s, theories of constitutional and statutory interpretation that focus on the intent of the lawmaker have been on the decline, especially among originalists. But over the last decade, there has been a revival of interest in intentionalism. Originalism, though, is really a collection of arguments about what the words could mean, what the words should mean, and what we’d like the words to mean. Have we missed something more fundamental in this debate? Intentionalism recovers something that was believed since the beginning of written laws in the Western legal tradition, that is, the law was the written instrument that was made by a lawmaker. Where that once meant the king or crown, it now means for us, the legislature.

Is the revival of intentionalism a good thing, and should scholars and jurists reconsider the role of intent in legal interpretation?

Richard Ekins’ groundbreaking work on intentionalism has played a major role in its reemergence, as has Donald Drakeman’s recent work on originalism. Tara Grove, by contrast, has been one of the foremost critics of intentionalist approaches to legal interpretation. Join us as they debate whether a superior originalism understands that the core of interpretation is discerning and applying the will of the lawmaker.