Justice on Trial: The Kavanaugh Confirmation and the Future of the Supreme Court

July 16, 2019 Justice on Trial: The Kavanaugh Confirmation and the Future of the Supreme Court 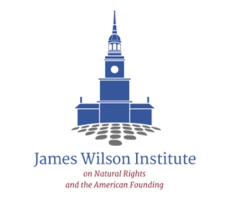 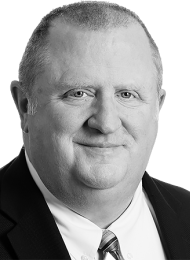 Justice on Trial: The Kavanaugh Confirmation and the Future of the Supreme Court reveals what really happened during last year's confirmation, including never-before-released details of every aspect of the process. Exciting new stories include: Justice Kennedy's retirement, how Kavanaugh was chosen, how his explosive opening statement to the committee was composed, what Melania Trump really thought of Christine Blasey Ford, the coordination between Democrats and the anti-Kavanaugh forces on the Left, and the behind-the-scenes chaos between Senators Flake and Coons as they hammered out the FBI investigation. They also weave in the stories of major confirmation battles of recent decades, illustrating what we have learned from fights over nominees like Robert Bork and Clarence Thomas to help get nominees like Brett Kavanaugh across the finish line.

Mollie and Carrie are two insiders with unparalleled access to the major players in this national drama. They have conducted over one hundred interviews, spanning hundreds of hours, and speaking with President Trump, several Supreme Court justices, dozens of senators, and all the key figures in this battle. Join us for a discussion of their highly-anticipated book, which promises to be the definitive account of this historic event.