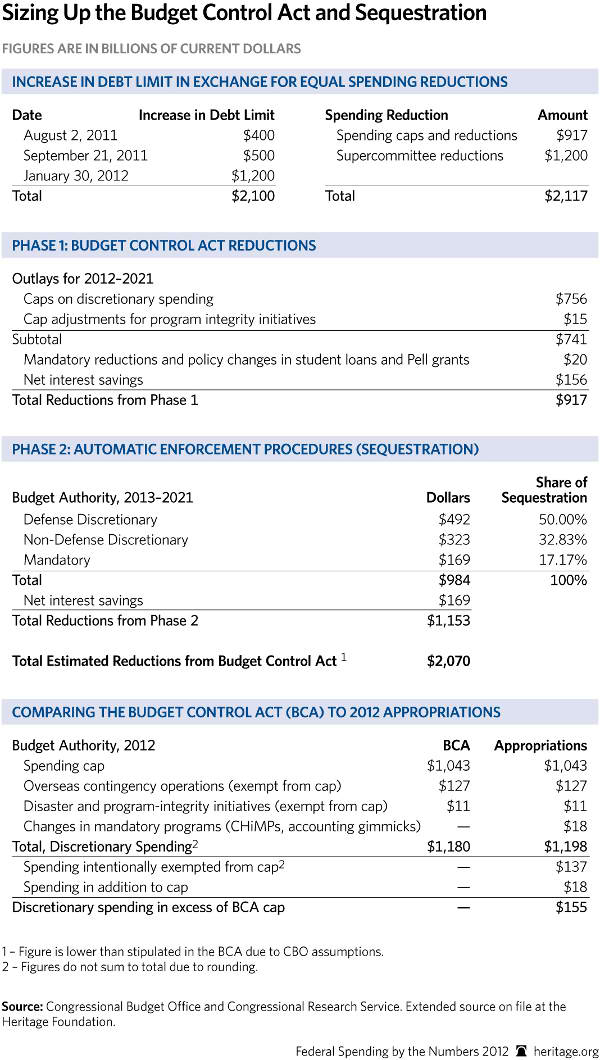 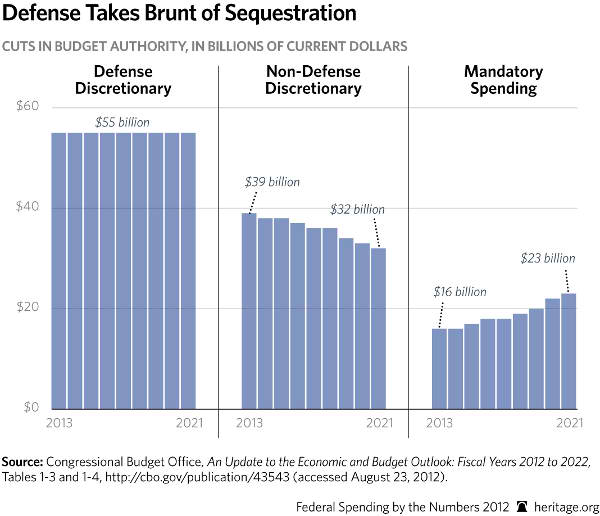 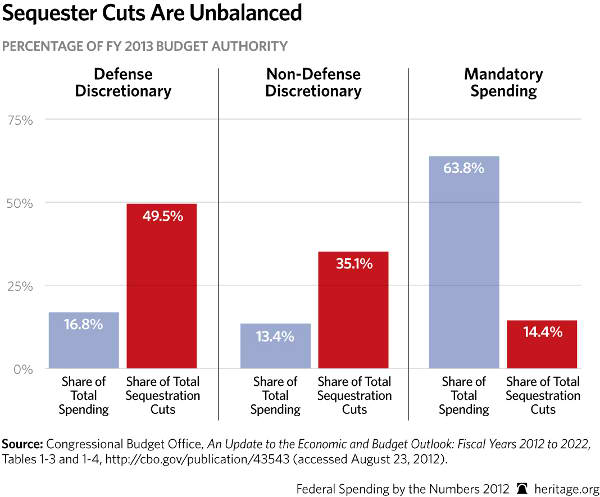 Nothing Is More Emblematic of the “Swamp” Than Earmarks

Why Congress Must “Cancel” the Davis-Bacon Act