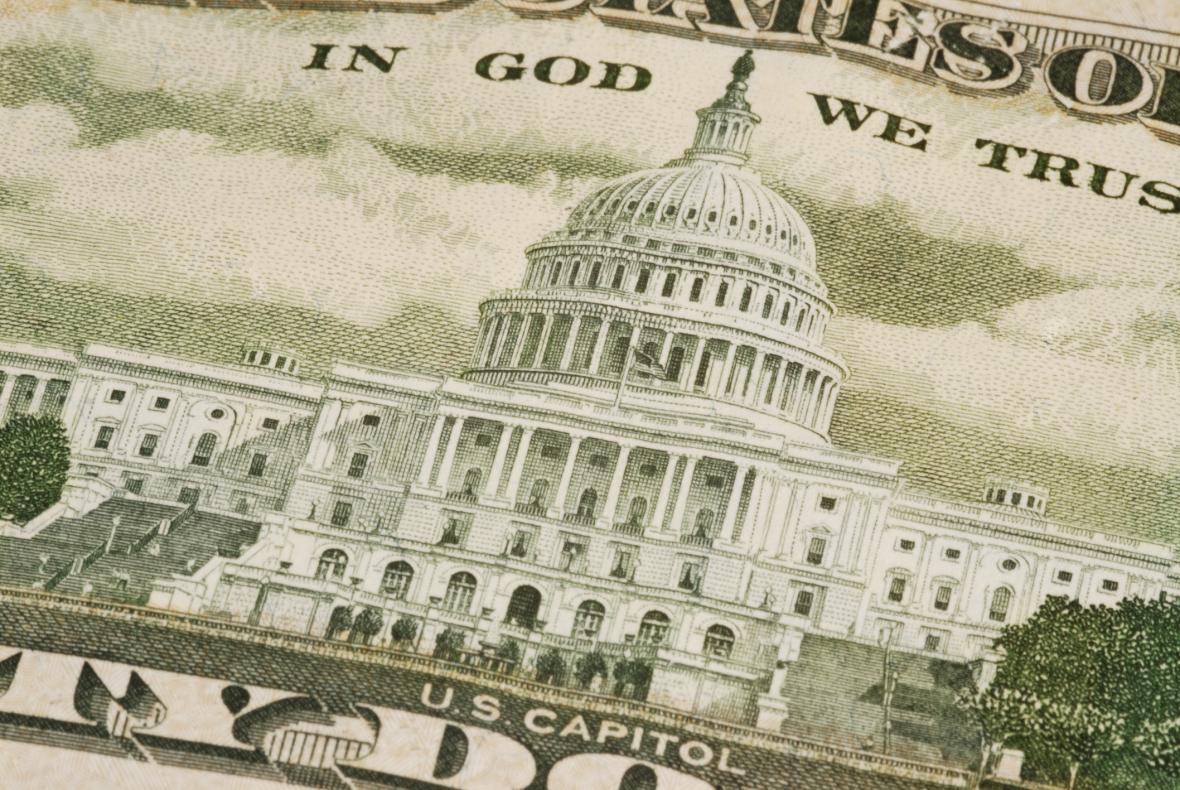 Higher taxes are not the solution to out-of-control spending. We need to address the problem at its roots.
Copied

With an economy that’s strong, that creates opportunities and grows wages, people are experiencing the American Dream. But this dream is in danger of becoming the American Nightmare.

The future looks bleak: job losses, lower wages for those lucky enough to keep a job, and massive tax increases on average Americans.

For many families, that could mean tighter budgets, less money to buy food and clothes, and little prospect for a family vacation or being able to improve their financial situation in the future..

It might mean working longer hours, taking on a second job, or working an extra few years instead of retiring, just to keep up with mounting bills.

And that dream of giving your kids a better life than you had? That may be out of reach.

This isn’t the plot of some dystopian novel. This is our future if we don’t demand that politicians in Washington control their spending addiction.

Despite their promises to the contrary, every year, politicians continue to spend hundreds of billions of dollars more than the government takes in. And every year, they put it on the national credit card and the bill grows bigger. That bill currently averages $67,000 for every single American. If you’re a family of three, that’s over $200,000.

And just like the credit card bill you get at the end of the month, this bill is coming due. But it doesn’t have to be this way. There are several ways our politicians can reform their reckless spending habits and save us from this fate:

First, they can stop spending billions of dollars on things that have ALREADY been identified as waste, fraud, and duplicative services.

Second, they should focus on funding the constitutionally mandated duties of the federal government, first and foremost national defense. The federal government should return control of many programs to the private sector and state and local governments. Programs often work best and cost less when they’re run by those closest to the people affected by them.

Third, they should reform the biggest social programs in the budget, from Social Security to health care, to return control over health care and retirement decisions to Americans while protecting the most vulnerable.

And finally, Washington should keep taxes low and eliminate thousands of heavy-handed regulations that just grow government and siphon away our money and our freedoms. The recent tax cuts and deregulation are allowing the economy to flourish, which leads to more jobs and rising wages.

Higher taxes are not the solution to out-of-control spending. We need to address the problem at its roots.

It’s not too late to save the incredible promise that is America. But first, we have to convince leaders to end their runaway spending habits and adopt spending controls.

By taking these steps, we can reverse the current course; live in a freer, more prosperous America; and save the American Dream for our generation and for generations yet to come.