Millions Are Taking to the Streets in Hong Kong. Here’s What’s at Stake.

Millions Are Taking to the Streets in Hong Kong. Here’s What’s at Stake.

For the second weekend in a row, demonstrators filled the streets of Hong Kong on Sunday to protest a major threat to the city’s liberty.

In response, Hong Kong has indefinitely suspended the legislation at the heart of the controversy: a bill that would legalize extradition to China. In essence, the bill would give Hong Kong authorities the power to transfer anyone within Hong Kong—citizen or non-citizen—to the mainland upon the Chinese government’s request.

After suspending the bill, the city’s chief executive, Carrie Lam, issued an apology and admitted “deficiencies” in the government’s work that “led to substantial controversies and disputes in society.” But the people of Hong Kong believe Lam has failed to respond to their demands to fully withdraw the bill and to resign.

In response, an estimated 2 million people took to the streets on Sunday, signifying that temporary suspension of the bill is not enough.

Despite the peaceful nature of the protests, Hong Kong police have responded violently with batons, pepper spray, tear gas, and rubber bullets. Several protesters were arrested while being treated for injuries sustained during the protests.

Sunday’s protest was the largest in Hong Kong’s memory, surpassing even the 1997 protests when Hong Kong was handed over from Britain to China. They were also larger than the 2014 pro-democracy protests known as the Umbrella Movement.

Over a thousand businesses closed last Wednesday to allow workers to join in the protest. (Wednesday is when the legislature originally planned to read the bill for a second time.)

The Heritage Foundation recently hosted a forum examining the impacts of the proposed extradition bill on civil society. There is no doubt that its passage would mark a severe deterioration of autonomy for Hong Kong.

There is no extradition law because there is no rule of law in China, where the Chinese Communist Party dictates who is innocent and who is guilty.

History shows there is no reason to expect China’s legal or judicial systems will ensure due process. Consider the most notable recent examples.

In early 2017, Xiao Jianhua, a Chinese-Canadian billionaire businessman, was forcibly taken from his hotel in Hong Kong by mainland agents and mysteriously disappeared without a trace. In 2015, publisher Lam Wing Kee was abducted and confined in a room for five months under close surveillance. Wing Kee was one of five Hong Kong publishers to be abducted that year. His colleague, Chinese-born Swedish scholar and publisher Gui Minhai, was similarly abducted in Thailand.

The evidence is undeniable. These are not the kind of acts that instill confidence in China’s respect for the rule of law and due process. The people of Hong Kong are right to be worried.

The extradition bill would have major implications beyond civil liberties. It poses a threat to the international businesses that have made Hong Kong the remarkably prosperous place it is.

Hong Kong has consistently ranked first on The Heritage Foundation’s Index of Economic Freedom for 25 years—but this year may mark a significant turning point.

The extradition bill could undercut business freedom by allowing Beijing to freeze assets and accounts within Hong Kong, effectively keeping untold amounts of capital on Chinese soil. This has already created uncertainty within the international business community and threatens the economic dynamism that Hong Kong has long represented within Asia. 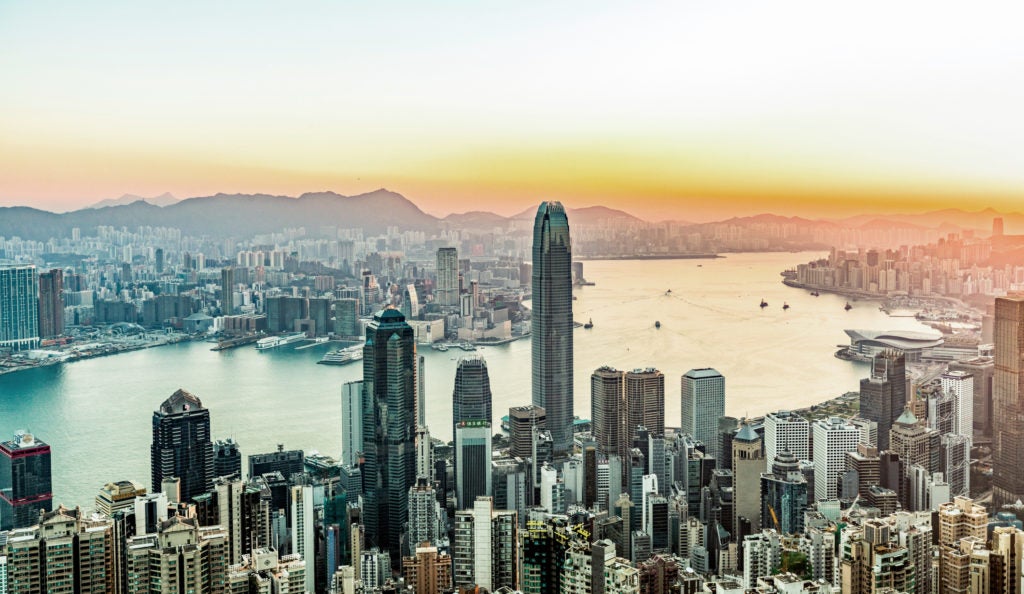 Hong Kong’s legal standing as a special administrative region with a high degree of autonomy is clear. It has historically been the only city in China that has demonstrated a commitment to the rule of law. Legislation like this casts a cloud of doubt over Hong Kong’s future.

This situation will reveal which master Hong Kong’s leaders choose to serve—a communist Beijing, or the people of Hong Kong. The brave men and women of Hong Kong recognize what’s at stake, and they do not protest in vain.

Theirs is the voice of freedom—and for that reason alone, the U.S. should stand with them.

China’s Coronavirus Bullying—U.S. Must Keep Pushing Back. Here’s How