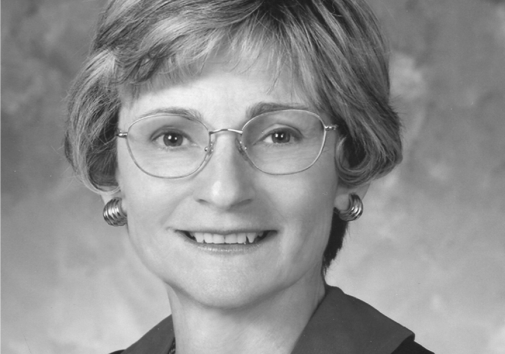 The namesake of the lecture – the eminent jurist Joseph Story – became the youngest Associate Justice ever to serve on the United States Supreme Court when he was appointed by President James Madison in 1812. Story made a significant mark on American law in his thirty-three years on the bench, but his greatest contribution to jurisprudence is his renowned Commentaries on the Constitution, in which he set forth a philosophy of judicial restraint. This lecture series celebrates his legacy.

Should the Press Be Restrained? Re-examining Libel Laws

SCOTUS 101: Bork, Sowell, and Maverick Walk into the Bar