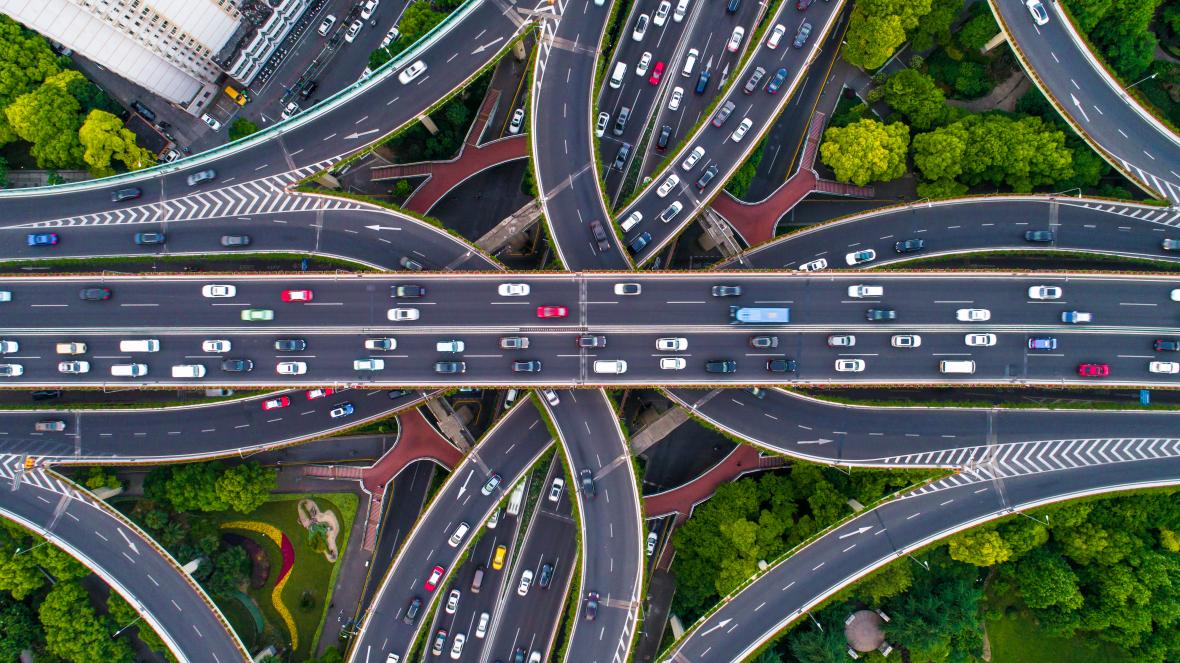 The question is not whether the nation should be investing in infrastructure, but how to do so most effectively.
Copied

The question is not whether the nation should be investing in infrastructure, but how to do so most effectively.

The condition of the nation’s major infrastructure is not dire; it is steadily improving.

Local and state governments are in a better position to address transportation needs.

Transportation is vital to the nation’s economic health. Ease of movement in the air and on highways, roads, rails, bridges, and waterways contributes to the productivity of workers, manufacturers, and other businesses. Yet the current Washington-centric approach hampers transportation investment with bureaucracy, mismanagement, and resource misallocation. The inefficacy of federal management undermines the goal that should be the basis of federal transportation policy: maintaining nationally significant infrastructure in order to improve mobility and increase safety in a cost-effective manner. Instead, workers have received longer commutes, growing congestion, and lackluster benefits for the federal taxes they pay.

Politicians often justify increased transportation spending with hollow promises of job creation, economic growth, and idyllic dreams of achieving “livability.” The country’s “crumbling” infrastructure is invoked to justify stimulus and special-interest spending. As a result, spending out of the Highway Trust Fund is diverted to low-value programs unrelated to highways, diluting the fundamental “users pay, users benefit” concept by shortchanging the motorists and truckers who pay gas taxes.

The question is not whether the nation should be investing in infrastructure, but how to do so most effectively. In order to achieve maximum efficiency and accountability, vital infrastructure decisions should be made at the local and state level, as well as by the private sector, free from federal mandates. Local and state governments are more accountable to those who rely on their infrastructure and know their transportation needs better than Washington. Thus, they are in a better position to address these needs and, indeed, already independently enact policies to generate their own transportation funding. Congress and the Administration should seek to empower states by limiting the role of the federal government to concerns that are truly national in scope.

FACT: The condition of the nation’s major infrastructure is not dire; it is steadily improving.

How to Improve America’s Ports