The Importance of Trade 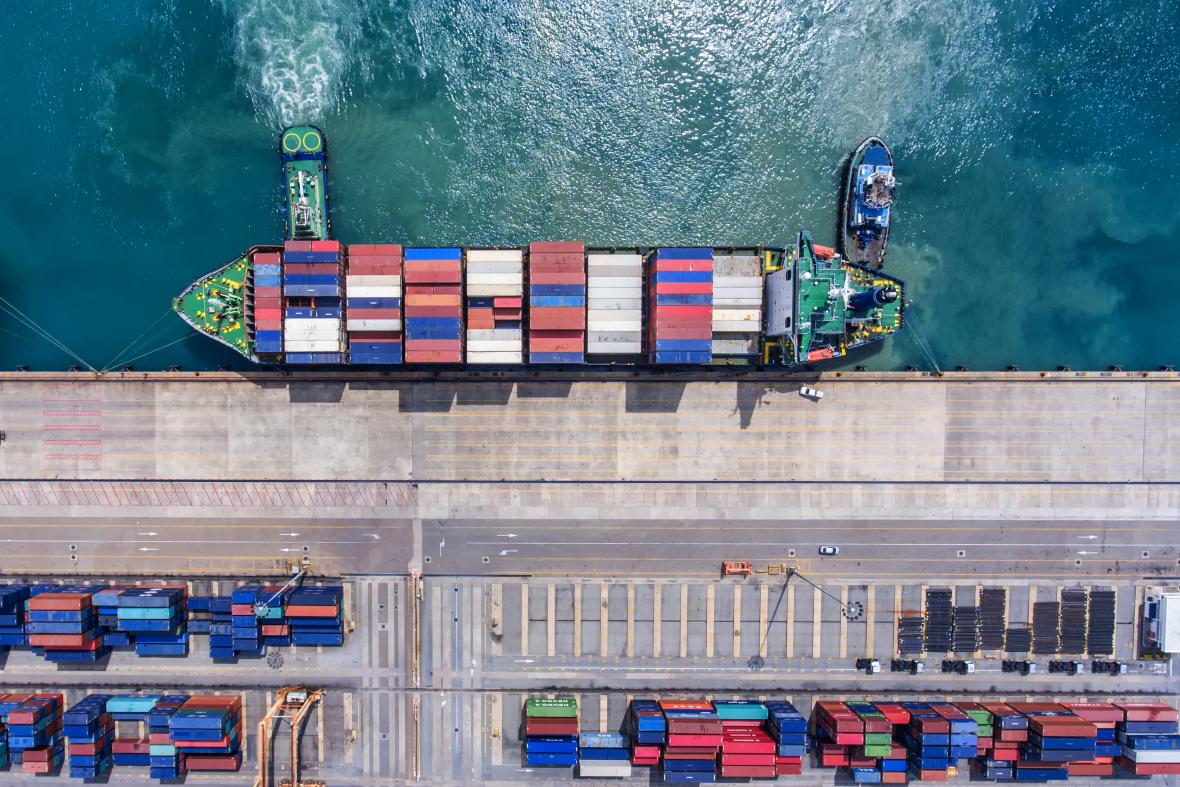 The Importance of Trade

Countries that are open to trade and investment are more prosperous than countries that restrict individuals’ freedom to decide how to spend and invest their money.
Copied

The Founders cited Britain’s “cutting off our Trade with all parts of the world” as a reason for declaring independence.

Free trade is about rejecting favoritism and expanding economic opportunity for all.

The Heritage Foundation’s annual Index of Economic Freedom shows that countries that are open to trade and investment are more prosperous than countries that restrict individuals’ freedom to decide how to spend and invest their money.

Trade has played a major role in U.S. history. The Founders cited Britain’s “cutting off our Trade with all parts of the world” as a reason for declaring independence. The Framers of the U.S. Constitution created a free trade area among the states that allowed interstate commerce to flow freely. Indeed, the freedom to trade is the foundation of America’s modern economic system that provides historically unprecedented opportunities for individuals to achieve greater economic freedom and prosperity.

The process of economic specialization and trade, in which individuals focus on doing the things they do best and then exchange the products of their labor with others who are likewise concentrating on their own areas of excellence, leads to much higher levels of production of goods and services as well as the most efficient use of labor and resources. It is this process that creates and sustains the markets of the “free market” system. The development of this system upended feudalism and brought about the dramatic and revolutionary improvements in living standards that characterize the modern age.

In other words, free and open trade has fueled vibrant competition, innovation, and economies of scale, allowing individuals and businesses to take advantage of lower prices and increased choice. As a result, billions of people around the world have escaped the constraints of subsistence farming and extreme poverty that characterized the lives of most of humanity throughout history.

America Needs Free Trade. Trade—like technology—creates new, higher-paying jobs for Americans as well as for America’s trading partners. Attempting to restrict trade in order to “protect” existing jobs makes no more sense than attempting to ban the use of new technology.

Most people understand the benefits of exports, but imports from America’s trading partners also benefit Americans. They give consumers greater purchasing power, as trade allows them to buy a wider variety of goods at lower prices. Imports also benefit the domestic manufacturing sector because more than half of U.S. imports consist of capital goods and intermediate products, such as steel for carmakers and lumber for builders, which are the lifeblood of U.S. manufacturing.

These countries with low tariffs and few non-tariff barriers benefit from stronger economic growth. But more open-trade policies do not just promote economic growth, they encourage freedom—including protection of property rights and the freedom of average people to buy what they think is best for themselves and their families, regardless of attempts by special interest groups to restrict that freedom.

Skeptics of trade often suggest that the U.S. “trade deficit” means that dollars are being drained from the U.S. economy due to unfair foreign trade practices. However, once all financial transactions, including job-creating foreign investment, are accounted for, this deficit vanishes.

Nonetheless, the impact of free trade on America is regularly the subject of contentious debate both on Capitol Hill and in the media. In general, the free trade argument plays out on two very distinct levels: On one level are the efforts by individual industries or firms to obtain special protection from foreign competition through tariffs and quotas, or occasionally through “safeguards” or other retaliatory actions permitted in trade agreements. Such protectionism can be quite lucrative for the industry or firms in question, which often lobby extravagantly to gain the benefit. The cost is borne by the American public overall, which must pay higher prices and choose from a narrowed range of product options.

The second level at which trade is debated is much broader, involving issues such as exchange rates, environmental issues, and labor standards in foreign countries. At this level, those seeking “protection” are generally not seeking special favors in order to boost profits, but are seeking relief from the cost disadvantage imposed on them by burdensome regulations in the U.S. or differences in monetary policy between the U.S. and foreign governments. Broad groups, such as unions or environmental nongovernmental organizations, may join the battle to preserve and extend what they see as regulatory gains. While these motives may seem somewhat “purer” than the rent-seeking lobbying of industries or firms, the end result of such government protectionist action is the same: narrow benefits for a special interest, higher prices and less consumer choice for all Americans, and a loss of overall economic efficiency.

The current Administration is pursuing several initiatives, including the North American Free Trade Agreement (NAFTA) negotiations, tighter “Buy American” rules for government purchases, and investigations of Chinese intellectual property practices along with the national security impact of steel and aluminum imports. The Administration has also chosen to focus on trade deficits as a measure of the success of U.S. trade policy.

Free trade is about rejecting favoritism and expanding economic opportunity for all. Since World War II, government barriers to global commerce have been reduced significantly. Today, the average worldwide tariff rate is less than 3 percent, and has fallen by one-third since the turn of the century alone. The United States should lead efforts to make sure this trend continues, remembering President Ronald Reagan’s radio address on free trade:

The winds and waters of commerce carry opportunities that help nations grow and bring citizens of the world closer together. Put simply, increased trade spells more jobs, higher earnings, better products, less inflation, and cooperation over confrontation. The freer the flow of world trade, the stronger the tides for economic progress and peace among nations.

Protectionism and the Pandemic Are Curtailing Global Trade