The Oxford dictionary defines populism as support for the concerns of ordinary people.

The Trump administration has been described as populist in many ways, particularly with its embrace of “America first” trade policies. A look at history shows how such populist policies can put America’s interests first when it comes to international trade.

In the United States, populism originated as a response to high taxes (tariffs) on manufactured imports. William Jennings Bryan, a renowned populist figure in American history, described the foundations of populist trade policy in his 1908 speech on tariffs and in congressional comments in the 1890s in which he compared protectionists who supported high tariffs to pickpockets.

For instance, Bryan criticized tariffs that fell disproportionately on poor consumers rather than on the rich:

He also criticized the way tariffs raised the cost of domestic production, since raw materials from abroad are often required:

We cannot hope to invade foreign markets to the extent we should, until we relieve our manufacturers of the handicap that that protection places upon them in the purchase of materials they have to use.

In the same vein, Bryan thought it best to let in cheap products for the American consumer:

I believe that instead of preventing foreign countries from deluging us with something which they can sell us cheaper than we can produce us, we had better let the flood come.

Bryan saw that protectionism was misguided and would not result in increased wages for American workers. Instead, he saw improvements in the market as the way forward:

Protection does not make good wages. Our better wages are due to the greater intelligence and skill of our workingmen, to the greater hope which free institutions give them, to improved machinery, to the better conditions that surround them, and to the organizations which have been formed among the wage-earners.

And most crucially, Bryan saw and criticized the corrupting influence of cronyism on the entire market. He called out government for cozy relationships with business, saying:

Is it right to tax all of the people for the benefit of a few? 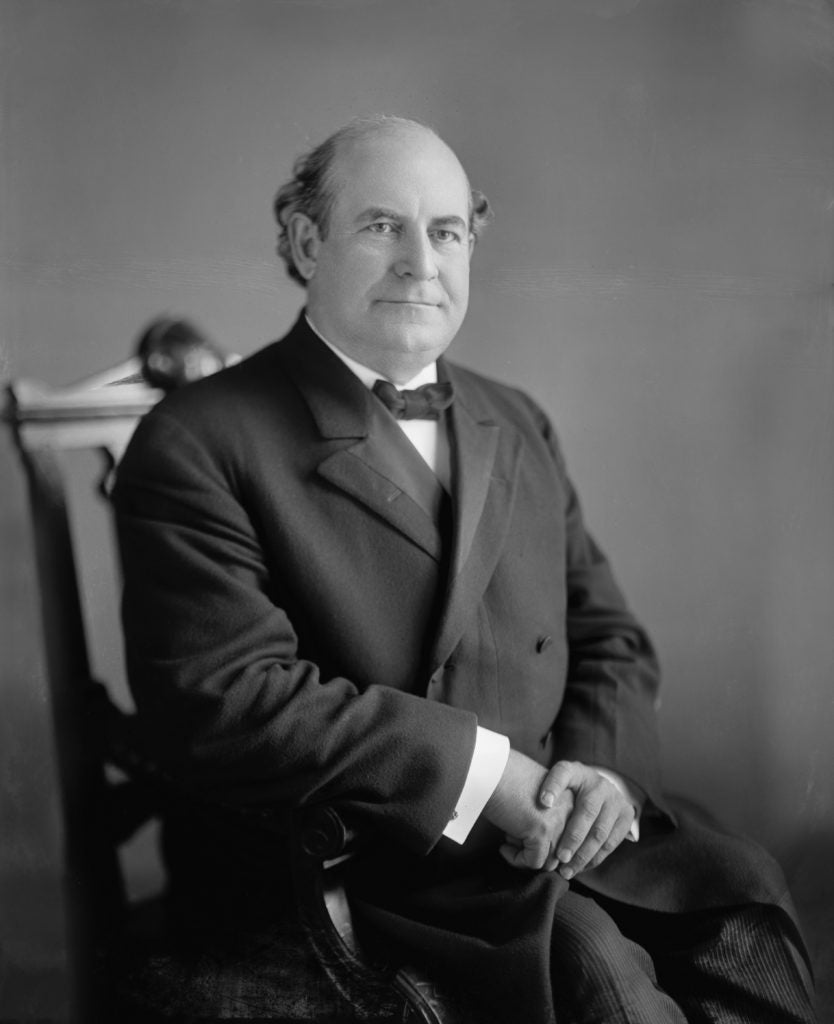 Bryan’s comments are especially apt in our own day. U.S. trade policy today continues to harm ordinary Americans. According to a January study, “tariffs function as a regressive tax that weighs most heavily on women and single parents.”

Taxes on imported shoes and clothing average 13 percent. And while an imported Prius or BMW faces a 2.5 percent tariff, the tariff on pickup trucks is a prohibitive 25 percent.

But despite the current disadvantages in U.S. trade policy, Americans are not anti-free trade. Recent polls indicate that Americans strongly support trade.

This means that the current upsurge in populism is coinciding with increased support for free trade.

Bryan’s populist speeches show what a modern “America first” trade policy should look like. U.S. trade policy should represent the interests of ordinary Americans. Government shouldn’t pick winners and losers. Definitely don’t restrict imports of goods that Americans need to compete in the global economy. Above all, promote economic freedom and growth.

The trade policy inherited by the Trump administration does not accomplish these goals. Instead, it penalizes single parents with regressive taxes on imported shoes and clothing, pickup truck drivers with a prohibitive 25 percent tariff, and other ordinary Americans in all walks of life.

It is not a populist policy, and it sure doesn’t put America first.

Remembering the Benefits of Trade

What’s the Value of Tariffs During a Recession?