Checks the Legislature: Strikes down laws that are unconstitutional.

Checks the Judiciary: Impeaches and removes judges. Adds/removes courts or changes their jurisdiction. Passes legislation that overrides court decisions that do not involve constitutional issues. Proposes amendments to the Constitution. 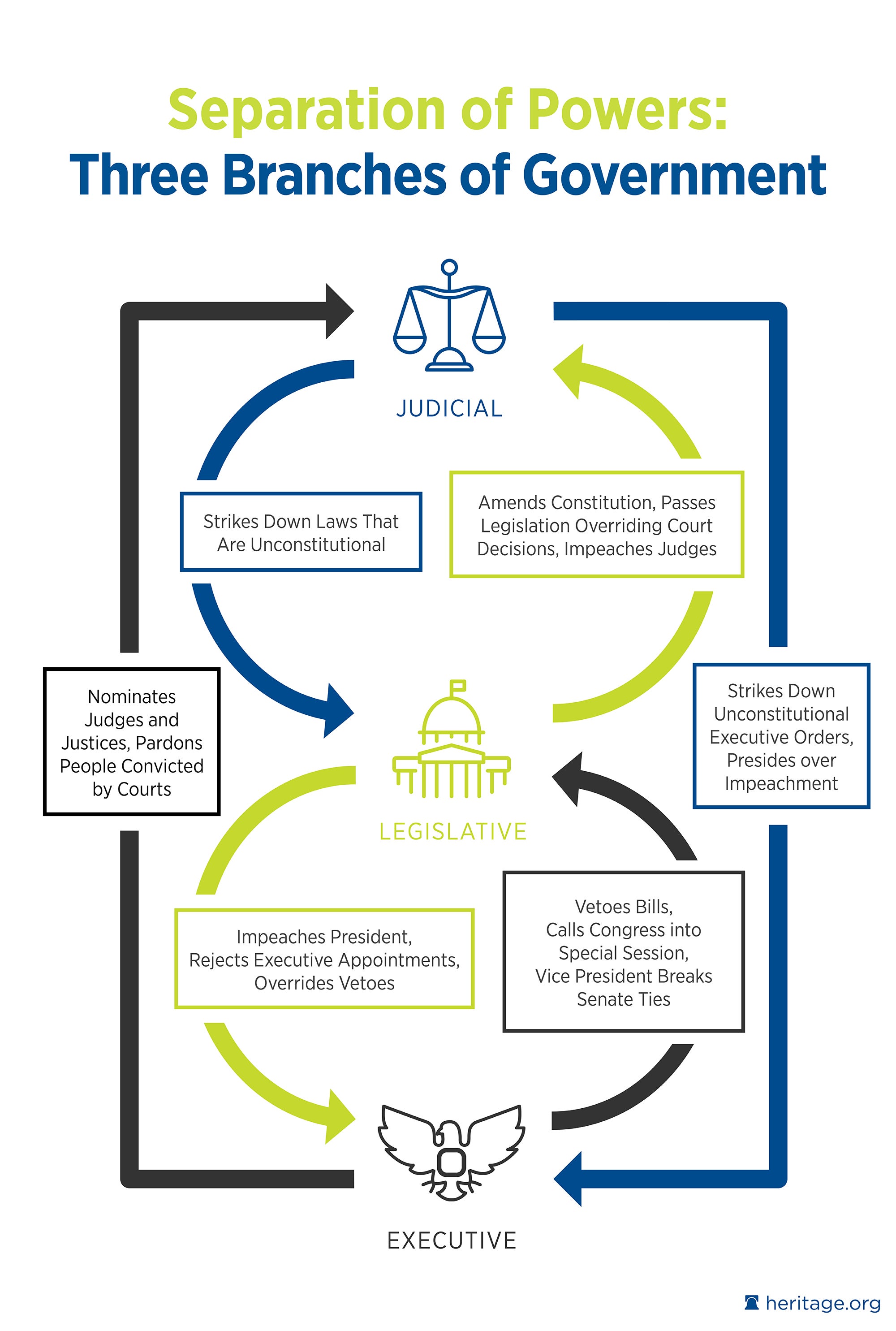 The Origins of the U.S. Constitution

Why Should the Constitution Matter to You?