Debunking Myths About the Constitution

Debunking Myths About the Constitution

Fully understanding and appreciating our essential Constitution includes knowing what is both true and false about it. 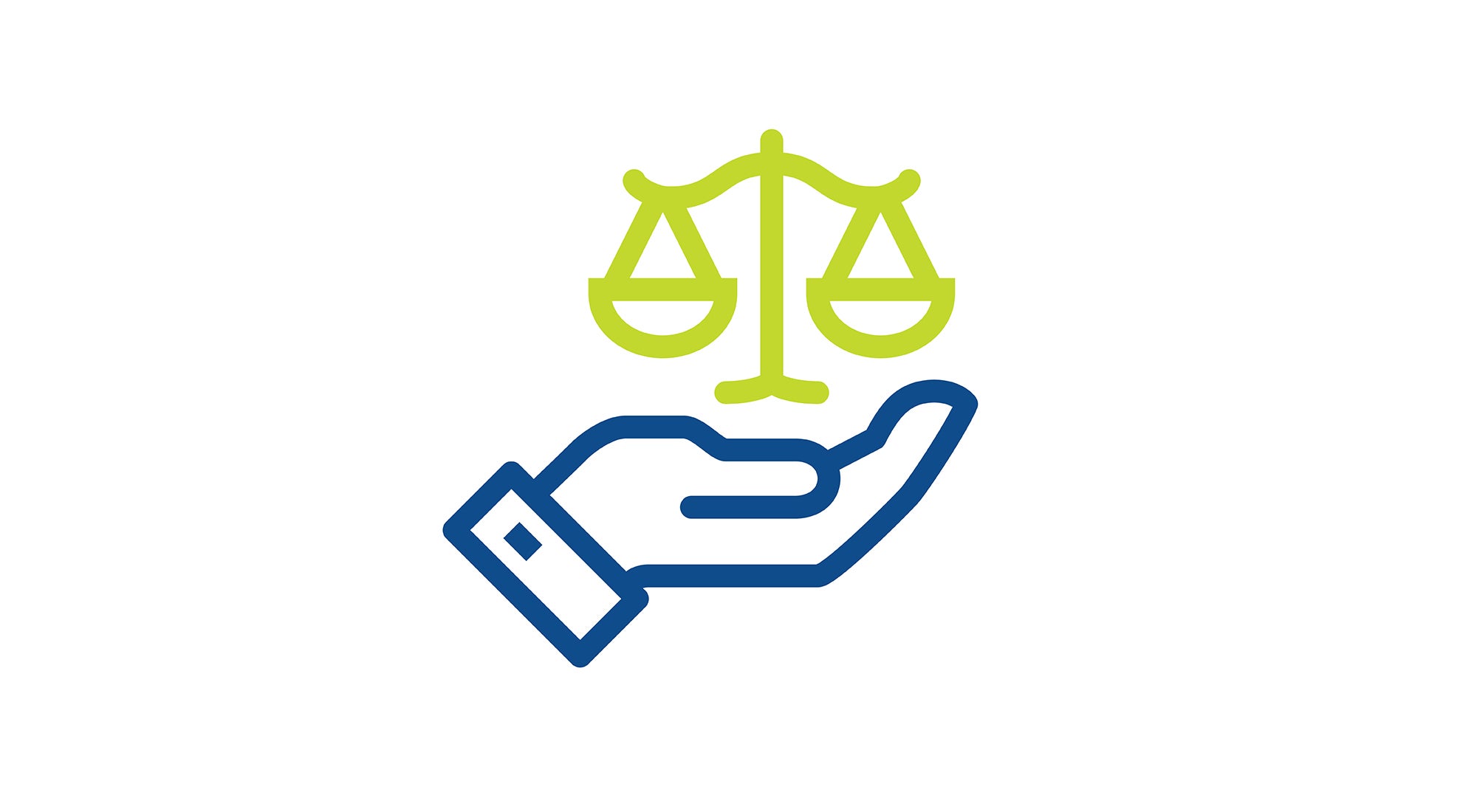 MYTH: Congress may legislate on any subject.

FACT: Most Americans assume that Congress has the power to do whatever it wants to do when it comes to passing laws. The Framers assumed no such thing. While acknowledging that government was necessary, they recognized the importance of limiting government power to protect our liberty. As discussed above, the genius of the Constitution includes limits like the separation of powers and federalism. In addition, using originalism as a guide to constitutional interpretation limits what the Framers called “arbitrary discretion” by judges.

Federalism divides government power from the bottom up. States can exercise power that is not explicitly given exclusively to the national government. The national government, in contrast, can exercise only the particular powers it receives. Those “enumerated” powers are listed in Article I, Section 8, of the Constitution. This is an example of, as the Declaration of Independence instructs, organizing powers to pursue the purpose of government in a proper manner.

Supreme Court Justice Louis Brandeis once described federalism as allowing each of the states to “serve as a laboratory” and “try novel social and economic experiments” to address issues and solve problems “without risk to the rest of the country.”44 Other states can observe what works or fails as they address public policies that are designed to address their specific needs. 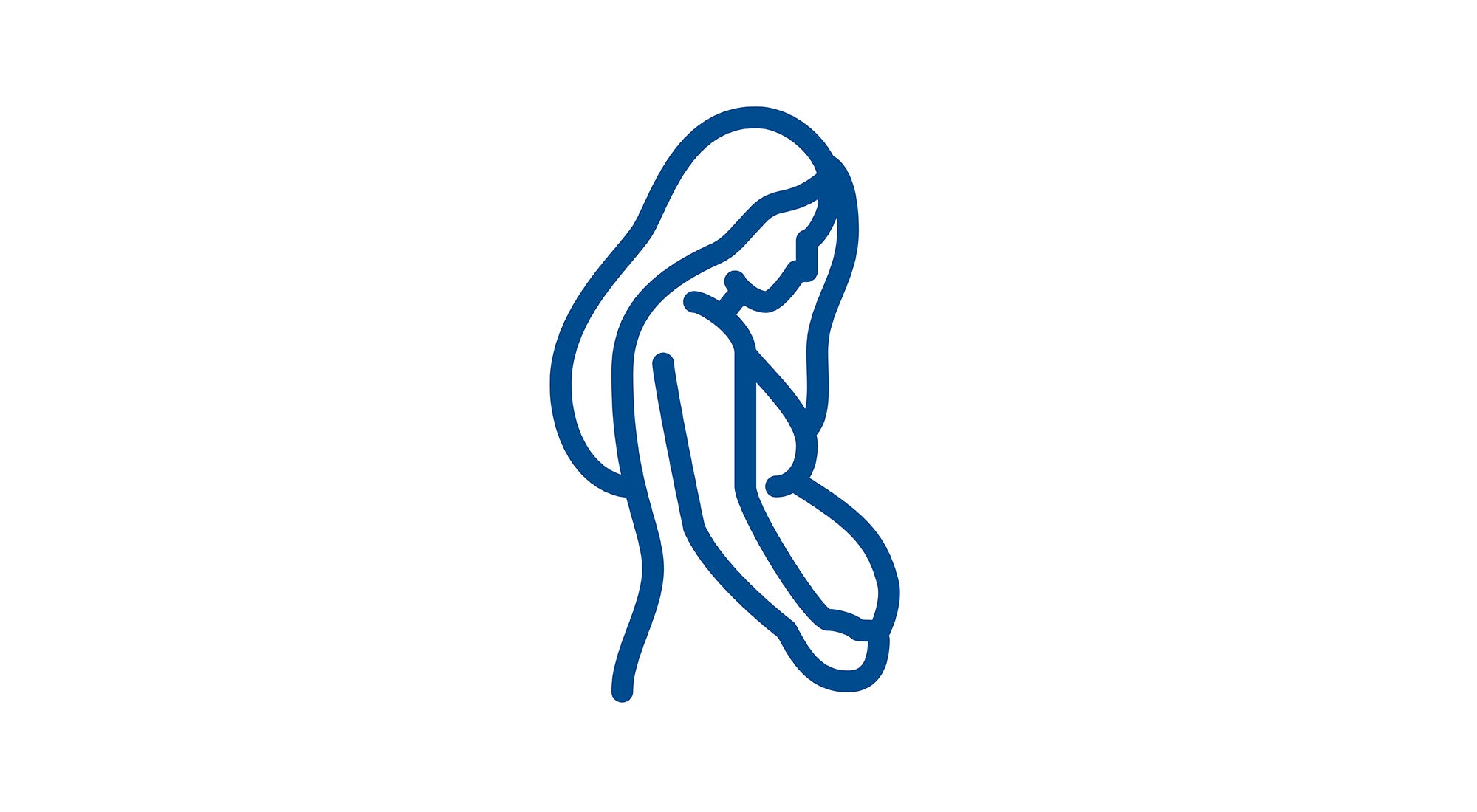 FACT: In 1973, the Supreme Court held in Roe v. Wade45 that the Due Process Clause of the Fourteenth Amendment gave women a constitutional right to have an abortion. This decision, as modified by the Planned Parenthood v. Casey46 decision in 1992, sets rules for abortion-related legislation. Simply overruling those decisions would mean that the Court no longer interprets the Constitution as providing rules for such legislation. Were that to happen, each state, as it did before Roe, would have the opportunity to decide for itself how to address abortion within its own borders.

MYTH: The Constitution mandates the “separation of church and state.”

FACT: No matter how hard you look in the Constitution, you won’t find the words “separation of church and state.” The First Amendment says this: “Congress shall make no law respecting an establishment of religion, or prohibiting the free exercise thereof.” The two clauses of the amendment complement one another and have a single overriding purpose: to protect religious freedom for every person, regardless of religious belief. It was the Supreme Court that claimed, almost 140 years after the First Amendment was ratified, that it built a “wall of separation between church and State.”47 That phrase was lifted from a letter written by Thomas Jefferson (who was in Paris serving as our Minister to France when the Constitution was being drafted in Philadelphia) to the leaders of a Baptist church. Many of the Framers believed that if the federal government “established” religion—for example, by subsidizing the salaries of ministers or the construction of churches—it ultimately would corrupt and control religion. They regarded religious freedom as the “first freedom” of republican government and fully expected people of faith to participate in civic and political life.

MYTH: Article 1, Section 2 indicated that the Founders considered African Americans as 3/5ths of a person.

FACT: While it is widely known that slavery was hotly debated during the drafting and ratification process of the Constitution, the intent of the 3/5ths Clause is often misunderstood. The issue was whether slaves should count as part of the Census, which, in turn, determined how many representatives each state would have in Congress and how many votes each state would have in the Electoral College. During the Convention, the Northern delegates—who came from states that gave rights to some black residents and who wanted slavery banned—argued that representation should be based on free persons only. If slaves did not have any rights, they reasoned, why should they be counted for purposes of determining representation in Congress? The Southern delegates—who would ratify the Constitution only if slavery were preserved—wanted slaves to be included in the count, even though the Southern states had no intention of giving slaves any rights at all. If the Southern states had their way, they would gain more seats in the House of Representatives, thereby making it harder to pass abolitionist legislation, and would also gain votes in the Electoral College, making it more likely that they could elect a President who favored their views. Instead of settling on all-or-none representation for slaves, the delegates agreed on a 3/5ths count, a compromise that was all about political power and not about the rights of black people.

FACT: Although the Declaration of Independence asserted that “all men are created equal,” no state outlawed slavery in 1776; neither did the Articles of Confederation (our first national charter) nor the Constitution that eventually succeeded the Articles as our governing document. That slavery existed when the Constitution was ratified is a tragic historical fact, as is the fact that, in order to persuade Southern states to join the Union, it included certain provisions that protected slaveowners’ interests, at least temporarily. But it is incorrect to say that the Constitution itself protected slavery or the rights of slaveholders to possess a property right in other men and women.

Before the Constitution was ratified, Congress enacted the Northwest Ordinance to govern new territories and expressly prohibited slavery in those territories. The Constitution itself never mentions slavery and never suggests that it guarantees slave owners that right on a permanent basis. As Princeton University Professor Sean Wilentz puts it, the Constitution initially “tolerate[d]” the institution “without authorizing it.”48 That distinction, far from being a “mere technicality,” actually “proved enormously consequential.”49 If the Constitution itself protected slavery, Congress could not have passed legislation outlawing it. Instead, Article V of that original Constitution provided a process for amending the charter, and following a long and bloody Civil War, the Thirteenth Amendment, which explicitly banned slavery, was ratified and made part of our Constitution.

MYTH: Women could not vote before the 19th Amendment.

FACT: Like the myth that Congress may pass any law it wishes, many Americans believe that the Constitution means whatever the Supreme Court says it does, allowing for the creation of new constitutional “rights.” Many scholars and some activist judges insist that the Supreme Court may take a word such as “liberty,” which does appear in the Constitution, and, “in the guise of interpretation,” give that word all sorts of additional meaning that the Framers never intended and could not have imagined. The creation of individual rights, of course, means more restrictions on the ability of the people, acting through their elected representatives, to devise laws or forge compromises on controversial and consequential issues that might conflict with those “rights.”

The Framers, however, believed in limits for all government officials, including judges. It would make no sense to say that only “the authority that made it” can change the Constitution or for Article V to provide a process to amend it if judges could change the Constitution’s meaning whenever they saw fit to do so. Public officials, including judges themselves, take an oath to support and defend “the Constitution.” They do not pledge fidelity to the personal values or political preferences of judges.