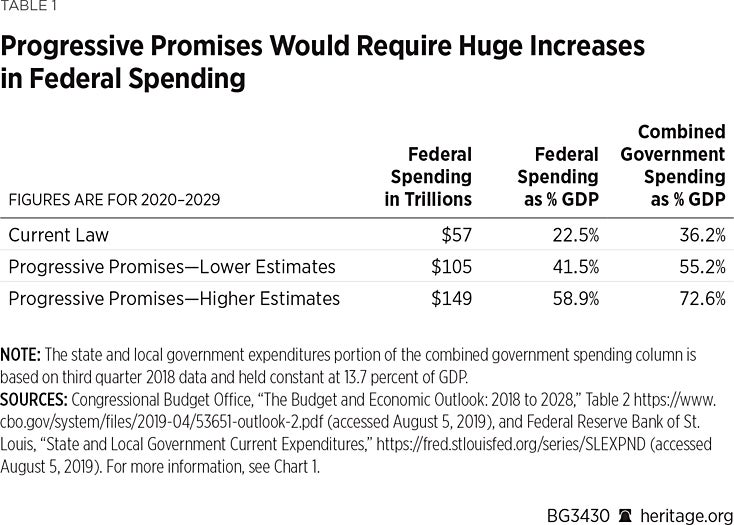 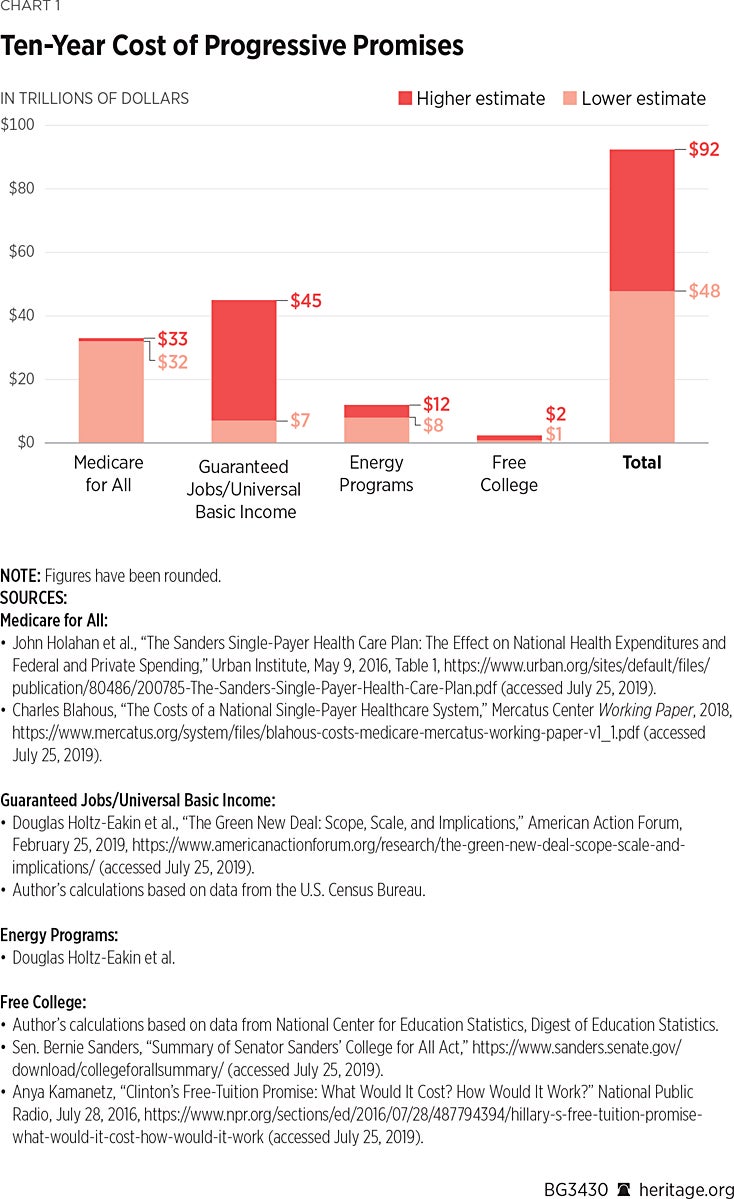 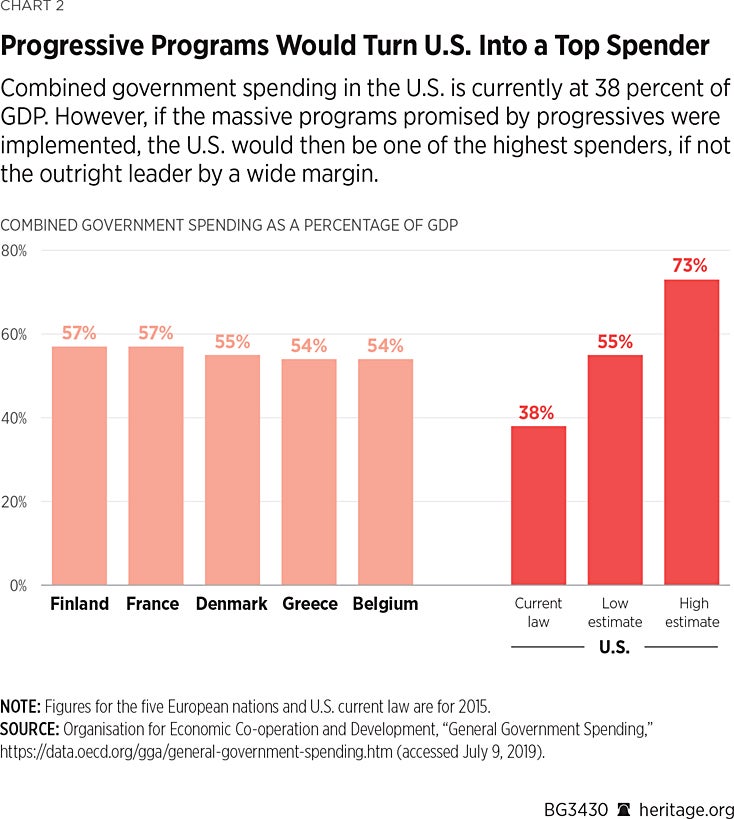 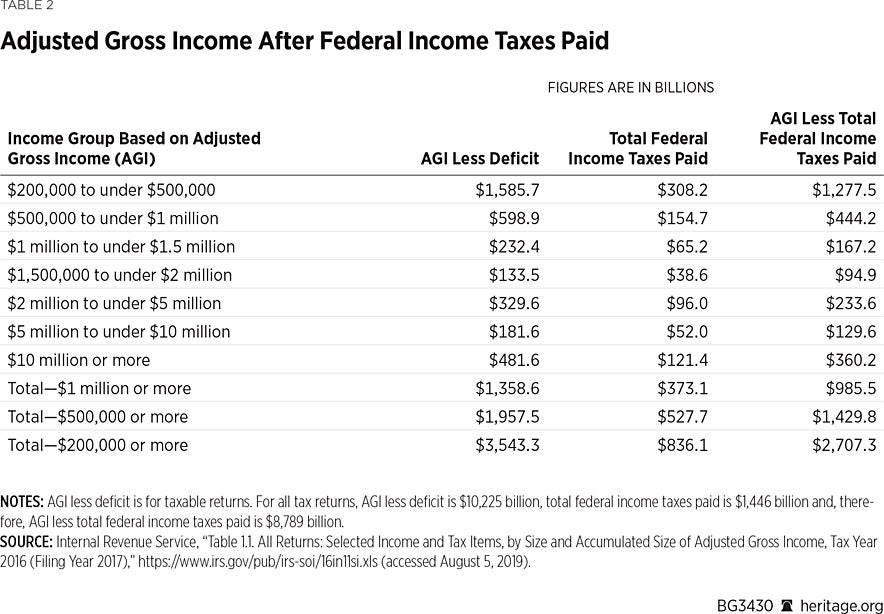 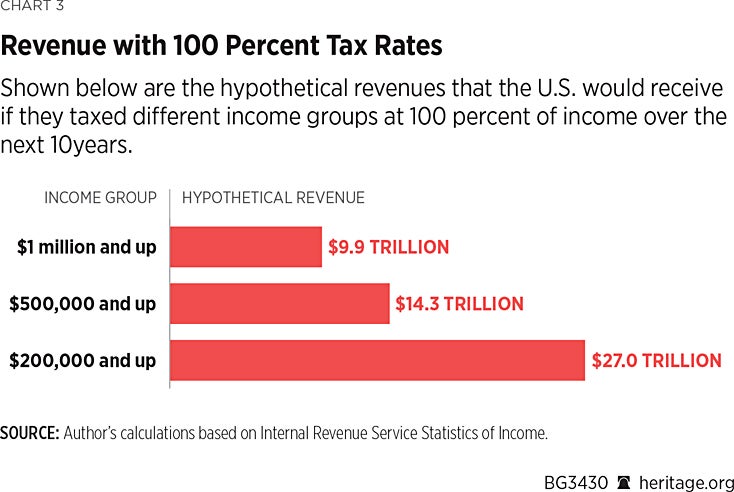 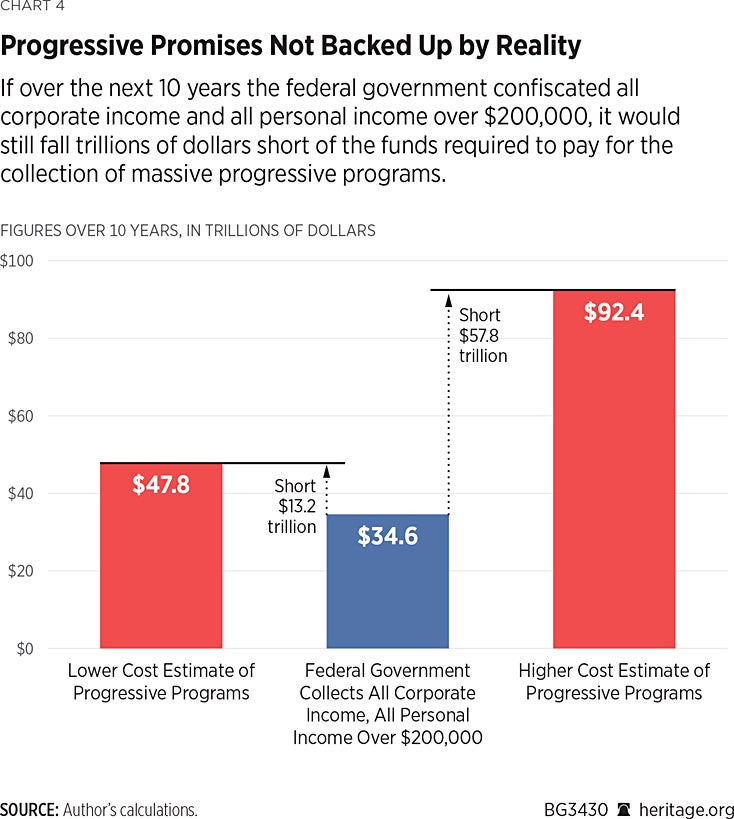 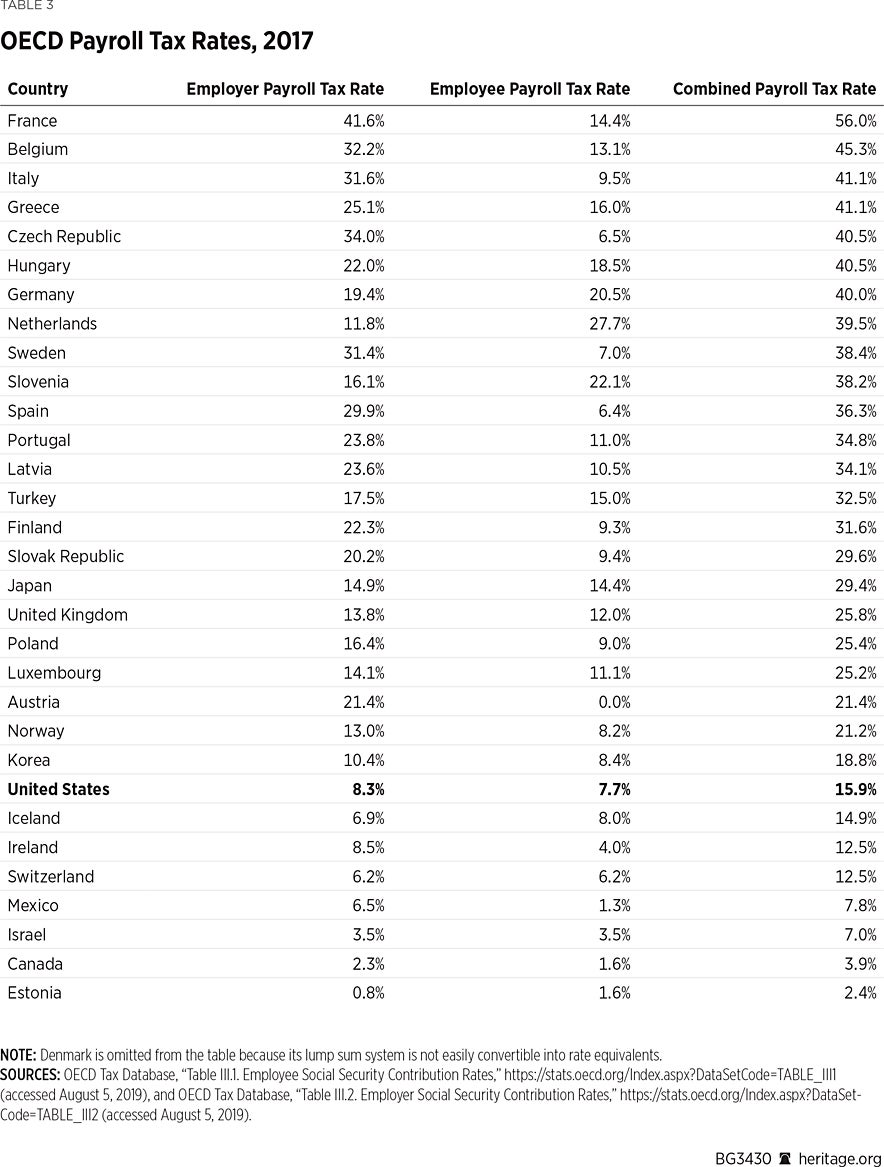 Despite Manchin’s Spin, the Inflation Reduction Act Will Devastate the Economy