As it blazes an entirely new trail in military history, it is important to discuss the current state of the Space Force and what efforts and concepts should shape its future. 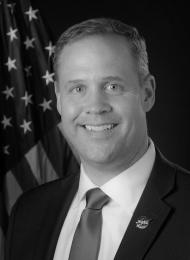 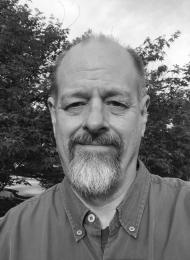 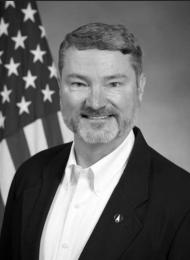 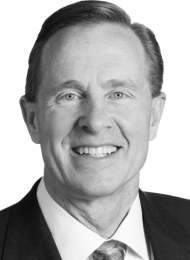 The United States Space Force (USSF) was founded in 2019 as the world’s first standalone military branch dedicated to the domain of space.

Among the advances, NASA-funded innovations in small satellite propulsion and navigation have opened the aperture of possibilities for offensive counterspace operations and the commercial sector now offers the service an all-but-on-demand launch capability.

However, there is still work to be done. The Space Force must develop operational and tactical doctrine for counterspace operations. It must increase space situational awareness, and operational resilience by growing its portfolio of satellites in all orbits. And Congress must grant the authorities required to consolidate all appropriate Defense Department space organizations, personnel, and systems into the USSF as rapidly as possible.

Join in on the conversation with the former NASA Administrator Jim Bridenstine and our all-star panel of space power experts as they explore this critical issue.