The State of Social Security 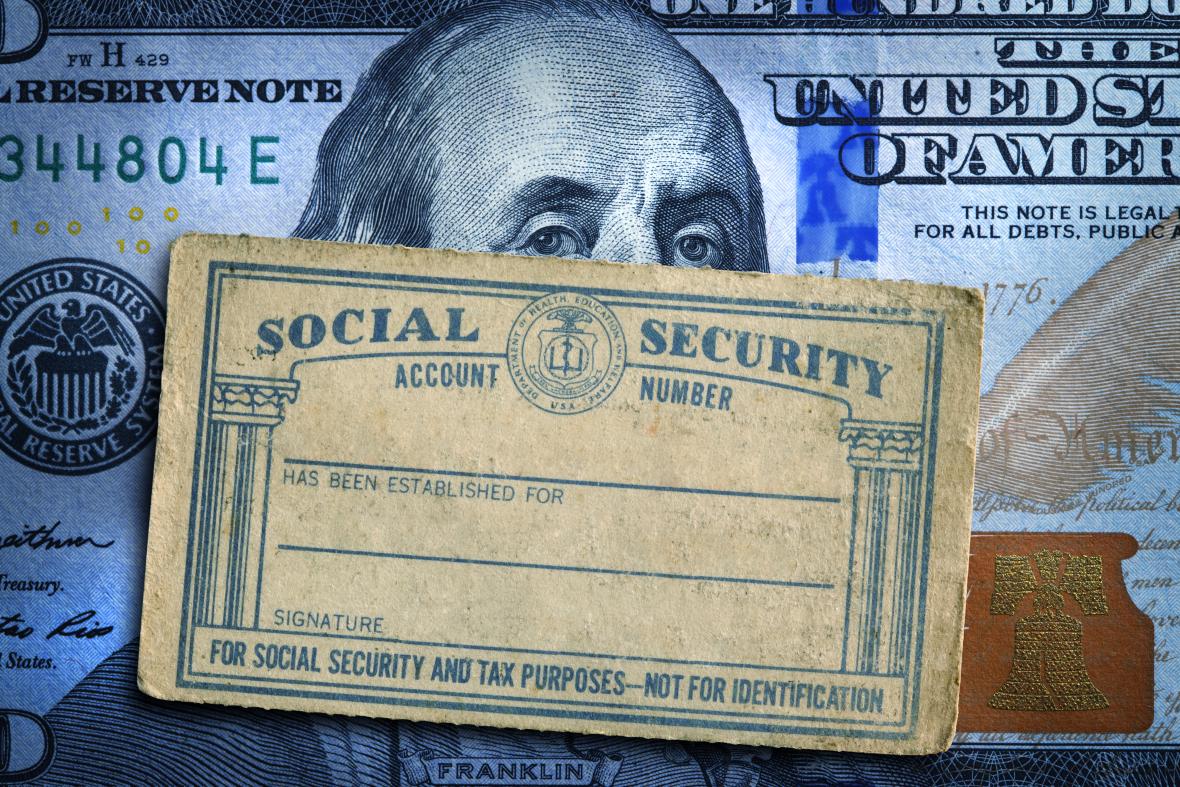 The State of Social Security

Social Security’s programs account for nearly one-quarter of all federal spending in 2016.

Social Security began running deficits in 2010, and its trust funds will be exhausted by 2034.

The entitlement status quo makes more and more Americans dependent on the government.

Social Security is the largest among the three major entitlement programs. Together, Social Security, Medicare, Medicaid, and related health spending consume more than half of the entire federal budget. Moreover, these programs are the main drivers of federal spending and debt over the next decade. Eighty-three percent of the projected growth in spending through 2027 is due to the major entitlement programs and interest on the debt. In terms of the size of the economy, Social Security spending is projected to grow by 20 percent over the next 10 years, from 5 percent of gross domestic product (GDP) in 2016 to 6 percent of GDP in 2026.

This spending tsunami is a major threat to limited government because entitlement spending increases automatically each year based on each program’s governing laws. Entitlements get the first call on tax revenues; other priorities, such as defense or national security, must make due with an increasingly smaller share of whatever remains. This supposedly “locked in” spending is steadily undermining other national priorities and threatens the economic future of younger generations.

Decades ago, Washington politicians promised baby boomers health and retirement benefits that are no longer affordable, because the programs were not designed in a way that actually protected taxpayers from the programs’ ever-increasing costs. Not only has Social Security’s payroll tax more than doubled from its initially promised limit of 6 percent, but the current 12.4 percent taken from virtually every worker’s paycheck does not even come close to covering Social Security’s costs. If a trust fund becomes insolvent, as both the SSDI and OASI trust funds are projected to become within fewer than 20 years, benefits are supposed to decline automatically. However, Congress has never allowed this to happen. Instead, when the OASI and SSDI trust funds came close to running dry in 1984 and 2015, respectively, Congress shifted money from one program to the other. These short-term fixes exacerbated the programs’ long-run financial problems and deflected full-fledged and necessary reforms.

Americans now face the consequences of this neglect. The national debt held by the public is three-quarters the size of the nation’s GDP and is growing rapidly. The Congressional Budget Office estimates that without fiscal restraint, public debt could exceed 150 percent of GDP in 30 years, when today’s school-aged children are in their prime working years. That is far from the end of the entitlement programs’ massive growth and costs. Medicare and Social Security face about $50 trillion in long-term unfunded obligations, adding steadily to the public debt as Congress borrows growing sums each year to pay promised benefits.

Demographic changes directly affect Social Security’s solvency. Social Security is a pay-as-you-go system that relies on current workers’ payroll taxes to fund current retirees’ benefits. The number of workers to retirees is a critical ratio in financing Social Security benefits. This ratio is referred to as the worker-to-beneficiary ratio.

Over the past few decades, the worker-to-beneficiary ratio has dropped drastically from 42 workers for every one beneficiary in 1945, to 5.1 in 1960, to 3.4 in 2000, to 2.8 in 2015. Projections forecast that the worker-to-beneficiary ratio will continue to decline to 2.3 by 2030. This ratio has been declining rapidly due to the aging and retirement of the baby boomers and the decline in births following the baby boom.

The Social Security benefit structure is so complex that few Americans understand the rules and details that govern their monthly benefits. Social Security benefits depend on earnings averaged over most of a worker’s lifetime. Those earnings are indexed to wage growth and run through a progressive benefit formula. Benefits can vary significantly, however, based on a spouse’s earnings and when a worker and the spouse first claim benefits. Not knowing what to expect from the program makes it more difficult for workers to plan for their retirement.

Comprehensive SSDI reform should not only establish long-term solvency, but also correct the program’s many flaws and inefficiencies so that it can better serve disabled individuals. Effective reforms would emphasize recovery over dependence and focus benefits on poverty prevention rather than income replacement.

The moral challenge created by entitlement spending undermines the democratic system. The entitlement status quo makes more and more Americans dependent on the government, and the automatic nature of entitlement spending growth crowds out other priorities. Policymakers need to transform the entitlement programs away from unaffordable social insurance benefits for everyone regardless of need toward a real insurance model that provides a durable safety net for seniors, the disabled, and their families without bankrupting younger generations. Individuals must also provide for more of their foreseeable retirement and potential disability needs through personal savings and insurance. By right-sizing government and entitlement programs, Americans will have more money in their pockets to control their own futures.

Remembering the Life and Legacy of Sam Johnson