Religious Freedom: What’s at Stake If We Lose It 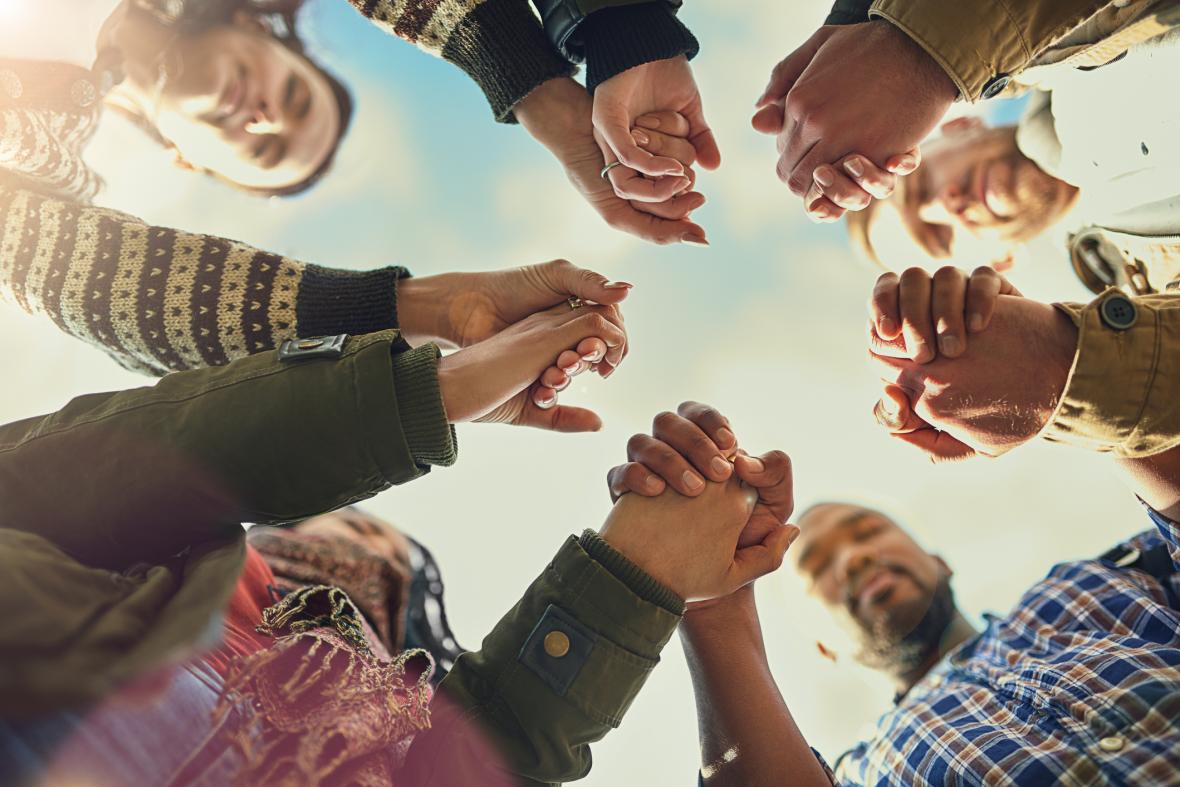 Religious Freedom: What’s at Stake If We Lose It

Religious freedom is more than the ‘freedom to worship’ at a synagogue, church, or mosque. It means people shouldn’t have to go against their core values and beliefs in order to conform to culture or government.
Copied

The first amendment to the United States constitution begins, “Congress shall make no law respecting an establishment of religion, or prohibiting the free exercise thereof …”

Fast forward almost 250 years and religious freedom is one of the most pressing issues in American culture today.

Let’s take a look at some of the concerns surrounding this debate.

First of all, what is religious freedom?

Religious freedom is more than the “freedom to worship” at a synagogue, church, or mosque. It means people shouldn’t have to go against their core values and beliefs in order to conform to culture or government.

Religious freedom protects people’s right to live, speak, and act according to their beliefs peacefully and publicly. It protects their ability to be themselves at work, in class, and at social activities.

Ok, that sounds good, but does such “freedom” allow people to do whatever they want under the cover of religion?

Well, that answer is no. The Supreme Court has said the federal government may limit religious freedom – but only when it has a “compelling interest” to do so in order to protect the common good and limit people’s ability to harm others.

Here’s how that applies to the most common allegation in religious freedom cases today – charges of discrimination.

Should florists, photographers and bakers be forced to provide their services for same-sex weddings and celebrations that violate their religious beliefs?

Well, let’s flip the question. Should a lesbian graphic designer or printer be forced to create a flyer for a religious group’s rally opposing same-marriage?

In both cases, the answer should be no.

There are plenty of other bakers that provide cakes for same-sex weddings and there are other graphic artists a religious group can hire. Additionally, in neither example is a person or group being denied a service because of who they are – it’s because of the specific service they are requesting. In these cases, there is not a compelling interest for the government to interfere.

That is very different from Jim Crow laws that mandated segregation based on racial supremacy. These laws prevented all individuals and businesses, regardless of their personal beliefs, from opening their doors and providing their services to African Americans. These laws enforced widespread discrimination and denied African Americans basic necessities. The government absolutely had a compelling interest to interfere.

And that’s why the answer to this next question is very important…does religious freedom mean religious people get special rights?

No. Religious freedom prevents the cultural majority from using the power of the state to impose their beliefs on others. This protects everyone—religious and nonreligious alike—from the government becoming so powerful that it can tell people what to think and how to act. Conscience has been considered the individual’s most sacred right. A government that intrudes on conscience will not hesitate to intrude on our other freedoms.

Additionally, forcing individuals and faith-based organizations to choose between living out their religious beliefs or serving their neighbors actually harms our communities.

These efforts serve 70 million Americans each year and the value of their services are estimated at over a trillion dollars annually.

Ultimately, everyone benefits from religious freedom.

It covers all people equally—Christians, Jews, Muslims, agnostics, and atheists. Religious freedom preserves America’s diversity, where people of different faiths, worldviews, and beliefs can peacefully live together without fear of punishment from the government.

Efforts to repress religious freedom is not just an attack on individual liberty and human dignity, but on the very foundation that has made America strong.

Religious Persecution in China Intensifies With Brainwashing Camps for Christians

Fairness for All Act’s Message to Religious Americans: “Submit or Else”