Free to Believe: The Battle Over Religious Liberty in America

October 29, 2019 Free to Believe: The Battle Over Religious Liberty in America

A refreshing conversation on why religious freedom matters, how it is threatened, and how to protect it. 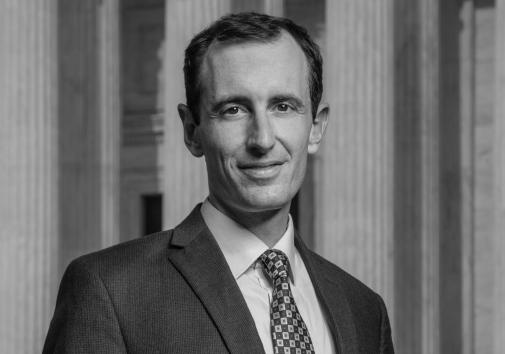 Luke Goodrich is vice president and senior counsel at the Becket Fund for Religious Liberty, where he has won multiple Supreme Court victories for clients like the Little Sisters of the Poor and Hobby Lobby. He also teaches an advanced course in constitutional law at the University of Utah law school. 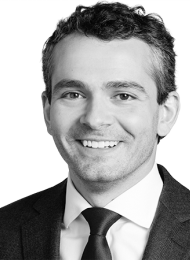 Many Americans feel like their religious freedom is under attack. They see the culture changing around them, and they fear that their beliefs will soon be marginalized as a form of bigotry. Others think these fears are overblown and say Christians should stop complaining about imaginary persecution.

In his new book Free to Believe, religious freedom attorney Luke Goodrich challenges both sides of this debate, offering a fresh perspective on the most controversial religious freedom conflicts today. With keen insights on conflicts over abortion, sexual orientation, gender identity, Islam, and the public square, Goodrich argues that threats to religious freedom are real – but they might not be quite what you think.

Join us for a refreshing conversation on why religious freedom matters, how it is threatened, and how to protect it.

With the Aid of Prayer and Principles, America Perseveres

Religious Bigotry: On Display in the Barrett Hearings… and Elsewhere

Religious Persecution in China Must Be Called Out