Does Christianity Have a Future in America?

November 20, 2019 Does Christianity Have a Future in America? 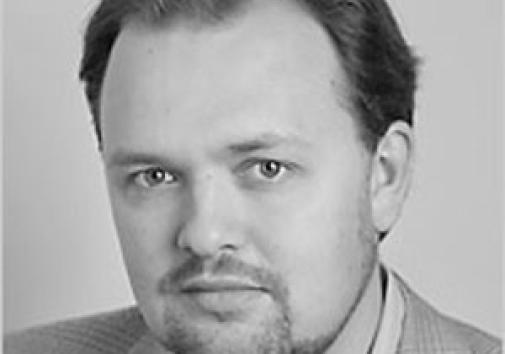 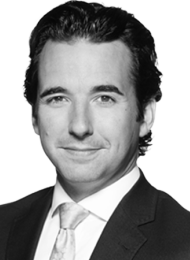 The decline of institutional religion has made the United States a less Christian country without necessarily making it a more secular one. Ross Douthat will analyze the causes of traditional Christianity's ebb, discuss the various theological worldviews currently competing to claim the religious center, and sketch out scenarios for our religious future—from Christian revival to secularization to the pantheistic destiny that Tocqueville once foretold.

Douthat, who in 2009 became the youngest op-ed columnist in the history of the New York Times, is widely acclaimed for his commentary on politics, religion, and culture. He is the author of four books, including Bad Religion: How We Became a Nation of Heretics (2012) and To Change the Church: Pope Francis and the Future of Catholicism (2018). His new book, The Decadent Society: How We Became the Victims of Our Own Success, will be published in February by Simon & Schuster.

5 Key Exchanges From the Supreme Court in Religious School Case

Why America Must Recommit to Religious Freedom