Helen DeVos was one of America’s most widely admired philanthropists. She and her husband, Richard, have contributed generously to so many good causes and projects. Among them were the Helen DeVos Children’s Hospital, which serves families throughout west Michigan, and The Heritage Foundation’s Richard & Helen DeVos Center for Religion and Civil Society, which promotes practical policies to fight poverty, crime and other social ills by keeping family, faith and civic virtue at the center of American life.

Helen and Rich’s influence on civil society is felt far beyond Michigan and Washington. In Philadelphia, the National Constitution Center includes an exhibit hall that bears their names. And in Delaware, the Intercollegiate Studies Institute named its Freedom Center and related awards in honor of the DeVoses.

Rich, of course, co-founded Amway Corp. in 1959 and became a widely imitated motivational speaker and author as well as philanthropist. He and Helen were determined, through their generous endowment of the DeVos Center, to leave a lasting mark with social policy that uplifts Americans rather than makes them dependent on government programs.

Rich and Helen, who married in 1953, both graduated from Calvin College in Grand Rapids after Rich’s service in the Army Air Corps during World War II.

Rich started Amway with high school friend Jay Van Andel. As the direct-sales company grew, the DeVoses began to give to conservative candidates, causes designed to improve health care, higher education and the arts, and a range of Christian ministries—especially in Michigan and in central Florida. In 2010, the Heritage Board of Trustees presented Rich and Helen with the Clare Boothe Luce Award, our highest honor for contributions to the conservative movement.

Today, our hearts and prayers are with the DeVos family, including Rich and Helen’s four grown children, their 16 grandchildren and their six great-grandchildren. 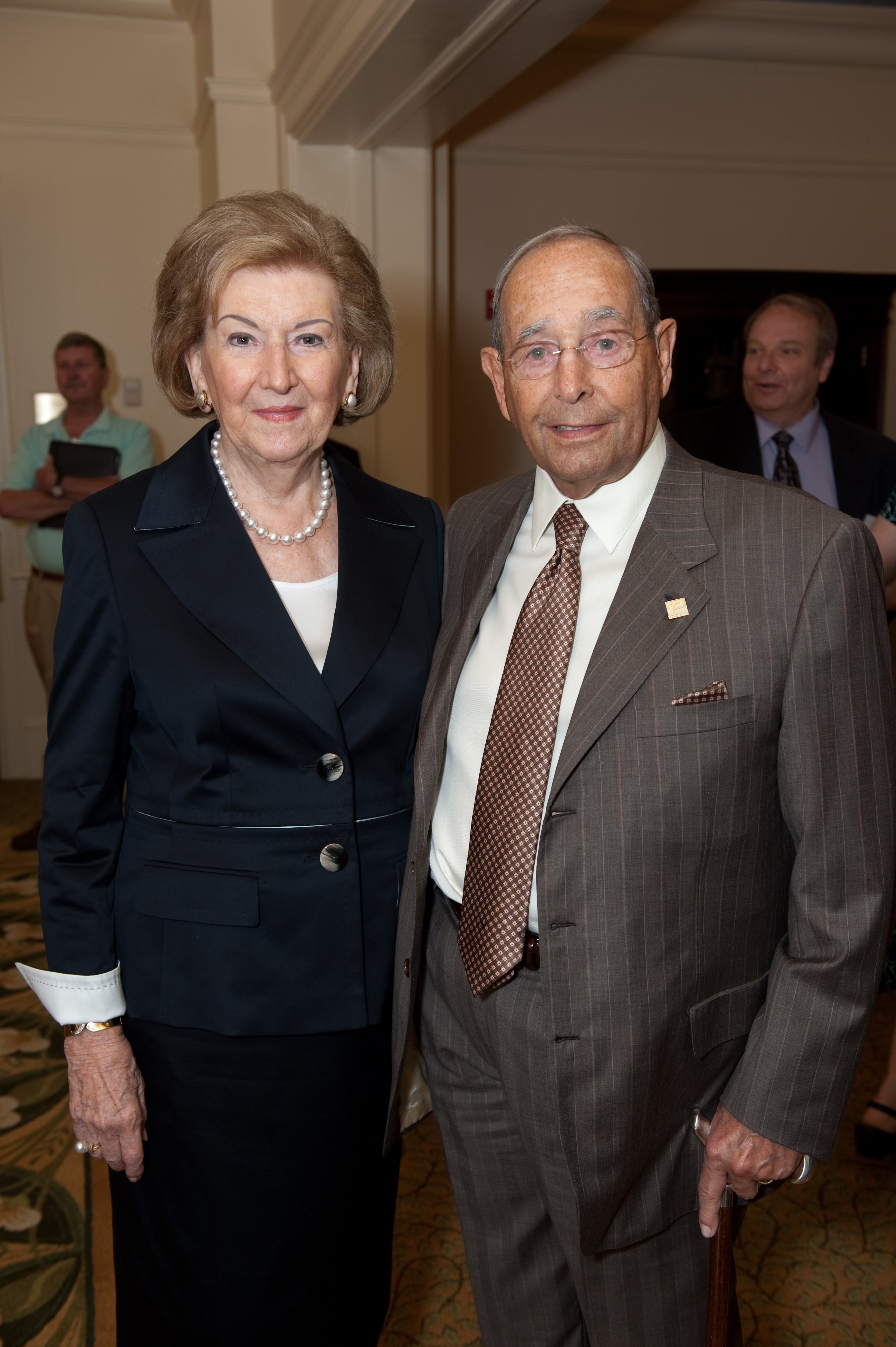