WASHINGTON—The Heritage Foundation launched the first of five animated shorts as part of a new video series called “Road Trip on a Budget,” produced in collaboration with Sen. Rick Scott of Florida. The series is aimed at educating Americans on spending and budget concerns in an effort to bring the issue of fiscal responsibility back to the forefront.

In recent months, the Biden administration and congressional liberals have embraced exorbitant spending. All told, between the $1.9 trillion American Rescue Plan, $2.7 trillion American Jobs Plan, $1.8 trillion American Families Plan, and $6 trillion in mandatory discretionary spending for the fiscal year 2022 budget, Democrats plan to add more than $12 trillion to the national debt. These plans go far beyond traditional federal authority, and with them come the looming promise of more monstrous debt that young people and generations to come will be responsible for paying.

“America is in a debt crisis thanks to decades of wasteful Washington spending. As our national debt nears $30 trillion, we are seeing substantial increases in inflation, which means the prices of every day goods are going up for families in Florida and across the nation. Government shouldn’t work this way. We can get this spending and debt under control and make sure that our debt doesn’t continue to stack up without accountability. It’s all up to us, and I’m proud to partner with The Heritage Foundation for a new series: ‘Road Trip on a Budget,’ to highlight how we can work together to put America back on a fiscally responsible path forward. Tune in!”

“When politicians talk about the national debt and the deficit, most Americans’ eyes glaze over. It’s just not a relatable topic to most people, and discussions often get too far into the weeds. But the fact is, excessive government spending and debt will eventually affect every single American, especially our children and grandchildren, in the form of higher taxes, a slower economy, fewer jobs, and higher prices for nearly everything. The American people deserve to know how rampant government spending is affecting their future. What Heritage and Sen. Rick Scott have done with the ‘Road Trip on a Budget’ series is package this kind of critical knowledge in a format that’s understandable, compelling, and accessible to everyone.”

More information from The Heritage Foundation on the latest federal spending and budget policy can be found here. 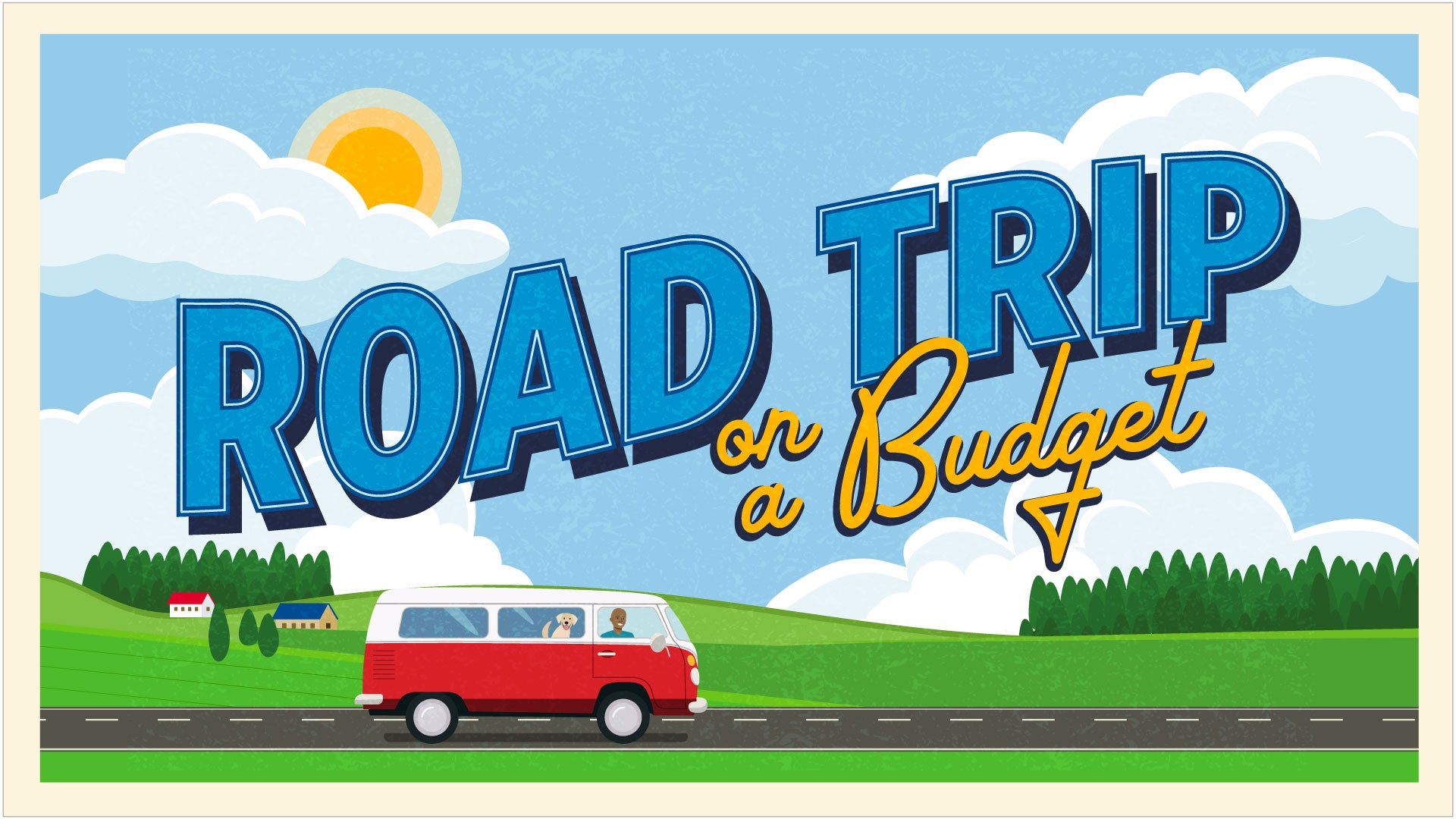 Click here to see the first video, which debuts today.

“Let’s imagine you’re on a road trip. You’ve been planning for a while and you’re well prepared. You’ve got snacks, great company, navigation, your car has been serviced recently and you have one very important thing: A full gas tank. It’s more than enough to get you to the next gas station.

“Except, instead of prioritizing your resources, in this case gas, your friends decide to ride with the windows down and the A/C blasting. And to take some extra detours. Before you know it, you DON’T have enough gas to get where you’re going. You have to call an emergency tow truck to refuel. Ouch.

“Trying to use more gas than you have makes no sense on a road trip. But, replace the gas with money, and you have the U.S. government right now. Think of it this way: our tax revenue should be enough ‘gas’ to fund the necessary expenses for the government. But, Washington is spending. A LOT. More than we ever have.

“Let’s put the amount the federal government is spending in context. You would think that politicians in Washington would notice this trend and focus on burning gas a little more efficiently. Nope. Instead, government spending is pedal to the metal. And they’re doing it even as we approach a critical date – July 31st – the expiration of the debt ceiling, the total amount of   debt that the government is legally allowed to take on. Federal spending, right now at 26% of GDP, will keep growing even after all the COVID spending falls away.

“The key takeaway is this: Government is spending way more than the economy can sustainably handle. Needless to say, America’s tow truck bill is going to be a serious one. And that cost is going to fall on the American people. A kid born in 2020 currently has a $60,000 share in the national debt.

“Our national debt is nearly $30 TRILLION. It’s staggering and will have some serious effects on our economy. We are already seeing inflation going up, which means the price of every day goods are increasing. As scary as this seems, the good news is that our government doesn’t have to work this way.

“We CAN get this spending and debt under control and make sure that our debt doesn’t continue to stack up without accountability. It’s all up to us.

“I’m Senator Rick Scott. Thanks for watching Road Trip on a Budget. Stay tuned to The Heritage Foundation’s social channels for more videos on America’s debt crisis and what we must do to put America back on a fiscally responsible path forward.”