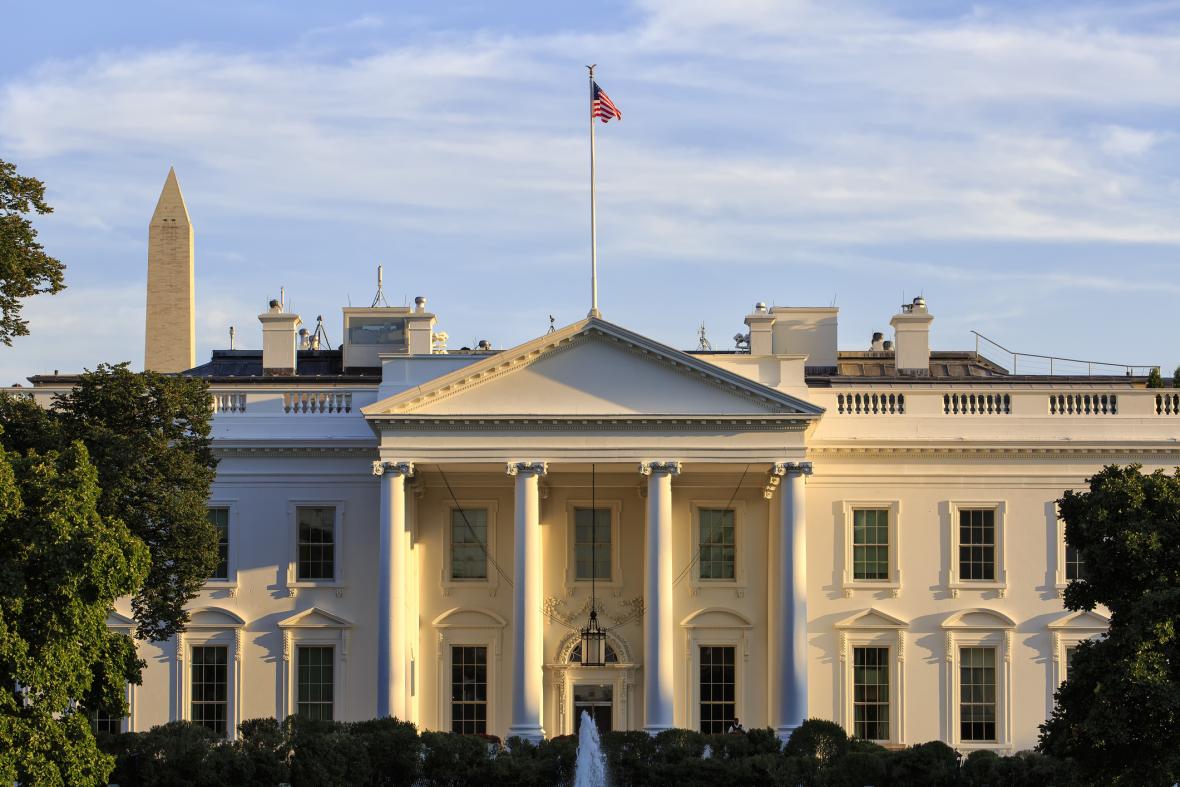 Americans often hear about executive orders in media coverage of national politics these days, especially when the president and Congress disagree on policy. But what exactly is an executive order?
Copied

An executive order is a type of written instruction that presidents use to work their will through the executive branch of government.

Congress and Federal courts can strike down executive orders that exceed the scope of the president’s authority.

Conservatives argue that President Barack Obama used executive orders to achieve results he failed to get through Congress.

Americans often hear about executive orders in media coverage of national politics these days, especially when the president and Congress disagree on policy.

But what exactly is an executive order?

And why was it such a big deal, for example, that President Barack Obama moved to protect millions of illegal immigrants from deportation using his executive powers?

Put simply, an executive order is a type of written instruction that presidents use to work their will through the executive branch of government.

From George Washington on, our presidents have issued many forms of directives, the most familiar being executive orders and two others: Presidential memoranda and presidential proclamations. (One proclamation by Abraham Lincoln in 1863, students are taught in school with some oversimplification, “freed the slaves.”)

Each of these forms may direct the actions of government officials and agencies, and possibly affect the legal rights and responsibilities of private parties.

The main difference between them is that federal law requires, with few exceptions, executive orders and proclamations “of general applicability and Legal effect” to be published in the Federal Register, where federal regulations are published. Other directives may be published or not, at the president’s discretion.

Under our system of government, the president’s authority to issue such orders (or to engage in any other form of unilateral executive action) must come from the Constitution or federal law. Put another way, an executive order can be used to execute a power the commander in chief already has. It can’t be used to give the presidency new powers.

In particular, Article II of the Constitution assigns the president the roles of commander in chief, head of state, chief law enforcement officer, and head of the executive branch. The president has the sole constitutional obligation to “take care that the laws be faithfully executed,” and is granted broad discretion over federal law enforcement decisions.

“He has not only the power, but also the responsibility to see that the Constitution and laws are interpreted correctly,” Heritage Foundation scholar Todd Gaziano wrote in 2001.

When the president lawfully exercises one of these responsibilities, scholars generally agree, the scope of his authority to issue executive orders and other directives is especially broad. As such, Congress has little ability to regulate or limit that authority.

When a president’s authority comes from power granted by statute, Congress is free to negate or modify that authority, or pass legislation to nullify the order itself, because the Constitution empowers Congress to make the laws that govern us. Still, the president has to sign the law enacting that change, unless Congress is able to override his veto.

Federal courts also may strike down executive orders that exceed the scope of the president’s authority, as an appeals court did with President Bill Clinton’s order forbidding government contracts with businesses that employed strike-breakers, and the Supreme Court did with his order requiring the government to use foreign languages in providing federal benefits and services.

Washington and his successors as president have issued thousands of executive orders. The State Department began numbering them in 1907, working from files going back to 1862. The Federal Register Act of 1936 built on that effort. Today, the official number is close to 14,000.

Even so, approximately 1,500 unnumbered executive orders also have been compiled, according to the American Presidency Project, which notes that there may be as many as 50,000 unnumbered orders.

Washington issued a total of eight executive orders in his two terms, according to the project’s data, while John Adams, James Madison, and James Monroe all issued only one. Presidents who issued the least also include Thomas Jefferson (four) and John Quincy Adams (three).

Scholars say Congress has some latitude in defining the procedures the president must follow to exercise executive authority. Even so, the Constitution imposes some limits on the lawmakers’ ability to micromanage the president’s decision-making and enforcement of laws.

The constitutional separation of powers among the executive, legislative, and judicial branches not only supports but limits a president’s authority to issue executive orders and other directives. So some friction naturally occurs.

It’s important to consider that the measure of abuse of this presidential authority isn’t the total number of directives, but whether any were illegal or improper.

While Reagan and both Bushes—all Republican presidents—issued significant numbers of executive orders, conservative scholars argue that Democrats Clinton and Obama routinely overstepped their authority to issue such directives in arenas where Congress had not acted.

“Because few reforms can be imposed on a president over his veto,” Gaziano wrote in 2001 as Bush took over from Clinton, “it makes sense for Congress to work with the new president on such reforms rather than overreact to the abuses of the last president.”

Overuse and Abuse of Executive Power

During the Obama presidency, Congress frequently clashed with the executive branch on his use of executive orders and other unilateral actions that he undertook. Obama, however, isn’t the first president to face a backlash.

Some of the more controversial executive orders or actions of the modern presidency include:

Franklin Roosevelt’s orders forbidding the hoarding of gold during the Depression and, during World War II, giving the military authority to confine Japanese and German Americans to guarded camps.

Clinton’s multiple orders allowing preferential treatment in federal contracting based on race or ethnicity in 2000, and authorizing the government to take private land under the Antiquities Act of 1906 (including his 1996 designation of 1.7 million acres in Utah as a national monument).

George W. Bush’s 2001 order restricting public access to the papers of former presidents, and his 2008 order directing federal agencies to ignore future budget earmarks that lawmakers don’t vote on and include in legislation that passes.

What a New President Can Do

In the case of Obama’s action granting amnesty to illegal immigrants and allowing them to apply for work permits, states asked the federal courts to step in and halt this executive amnesty. And they did so, at least temporarily, pending future rulings on whether those actions were constitutional and should be permanently enjoined.

Conservatives argued that Obama used executive orders to achieve results he failed to get through Congress, not only on immigration but on issues such as health care, gun control, cybersecurity, energy, the environment, education, and gender identity, among others.

As the 45th president, Republican Donald Trump will have the opportunity to review, revise, or revoke Obama’s executive orders – just as the younger Bush did in regard to Clinton’s directives, and Obama did in regard to Bush’s.

In its Blueprint for a New Administration, The Heritage Foundation recommends that Trump rescind specific executive orders and other directives from Obama, including those mandating global warming and green energy practices for federal agencies; waiving work requirements for welfare recipients; restricting enforcement of immigration laws; allowing union dues to be used for political activities or lobbying; and requiring “dignity and respect” for individuals in collecting intelligence on foreign threats.

Democrats’ Court-Packing Schemes All About Power