Join us as former Texas Senator Phil Gramm sits down with Heritage’s Steve Moore to expose the myth of income inequality in America. 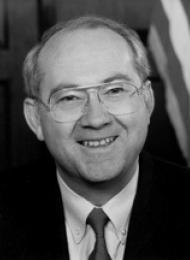 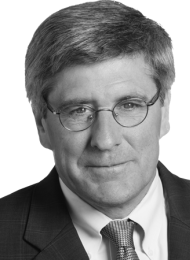 The left will have you believe the American rich are getting richer while the poor get poorer. But the reality is that income inequality in our country is lower today than any time since World War II.

Former Texas Senator Phil Gramm has the data to prove it. In The Myth of American Inequality: How Government Biases Policy Debate, he, along with co-authors Robert Ekelund and John Early, shows that the American Dream is still alive and well despite pervasive liberal lies about our economic well-being.

Gramm, originally a Democrat who became a Republican, was influential in the Reagan revolution and an unrelenting force for economic freedom, lower taxes, and balanced budgets. Join us as he sits down with Heritage’s Steve Moore to expose the myth of income inequality in America.

The Fed and Biden Focus on Everything but Fixing Inflation