Why the Declining Marriage Rate Affects Everyone 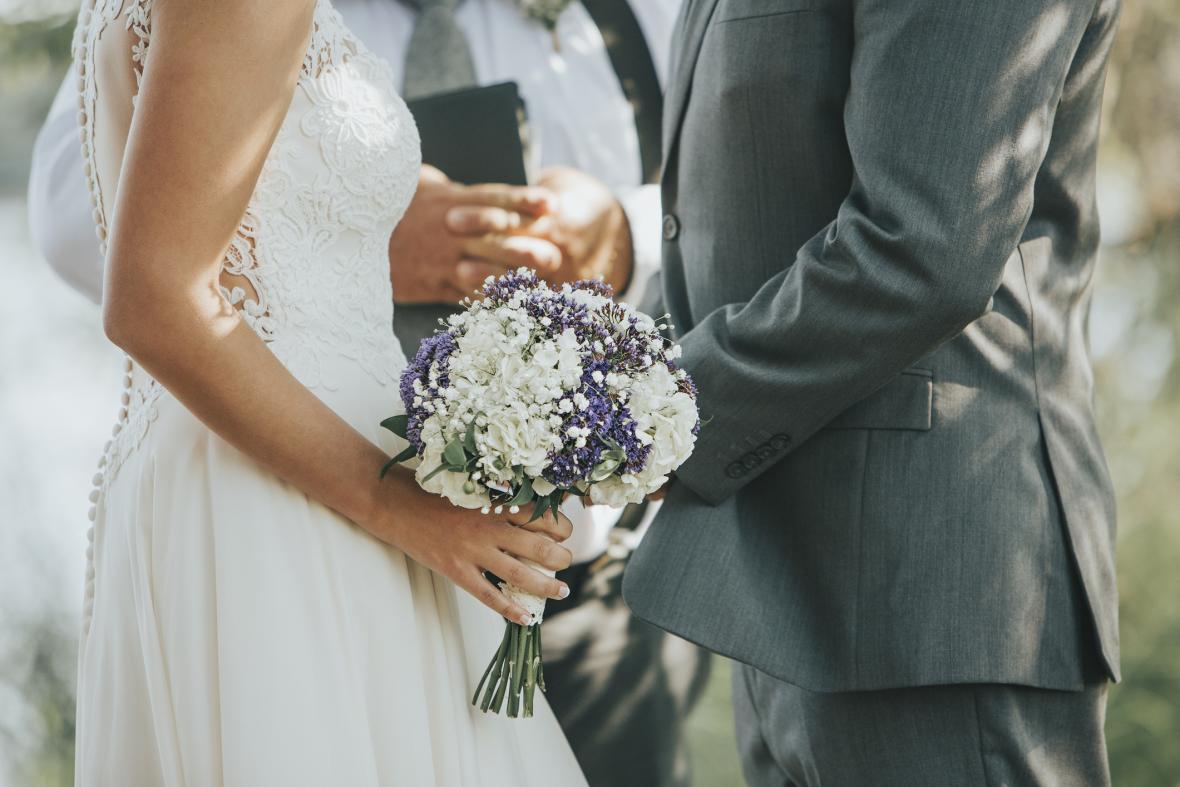 Why the Declining Marriage Rate Affects Everyone

Families are the building blocks of civilization.

They are personal relationships, but they greatly shape and serve the public good. Strong families make for strong communities. Conversely, family breakdown harms society as a whole.

That’s why America’s declining marriage rate is a real problem.

While on the surface this might not seem like an issue that you and I need to care about, the decline in marriage has a significant impact on each and every one of us—from the amount of taxes we pay to the level of crime in our neighborhoods.

How do we know?

Other studies show that the children of those couples are more likely to experience higher academic performance, emotional maturity, and financial stability than children who don’t have both parents in the home.

The social and economic costs of family breakdown are paid by everyone.

Studies show divorce and unwed childbearing cost taxpayers over $110 billion each year. But the real victims are children.

And when it comes to fighting poverty, there is no better weapon than marriage. In fact, marriage reduces the probability of child poverty by 80%.

So what can and should be done?

When it comes to public policy, one way government can help is by eliminating the marriage penalty. That’s the part of the tax code where two people are taxed more if they’re married than if they’re single.

Second, government assistance programs should provide temporary help to families in need, not welfare that spans generations. For too long, these programs have encouraged the formation of single-parent families by taking the place of breadwinning fathers or mothers.

But more family-friendly public policies like these are only part of the solution.

Civil society—including community organizations, schools, and places of religious worship—must do its part to make sure the next generation understands the hard facts about the benefits of marriage and the costs of broken families. Armed with that knowledge, people can make better choices.

Marriage remains America’s strongest anti-poverty, anti-crime, pro-health institution. It’s an undeniable fact that the best chances for financial success, emotional well-being, and good health for both parents and children happen when parents are married and families are intact.

This Holiday Season, Resolve to Help Moms and Dads

My Real Parents: What National Adoption Month Means to Me as an Adoptee

Memo to the Supreme Court: Keep the Faithful Free to Foster