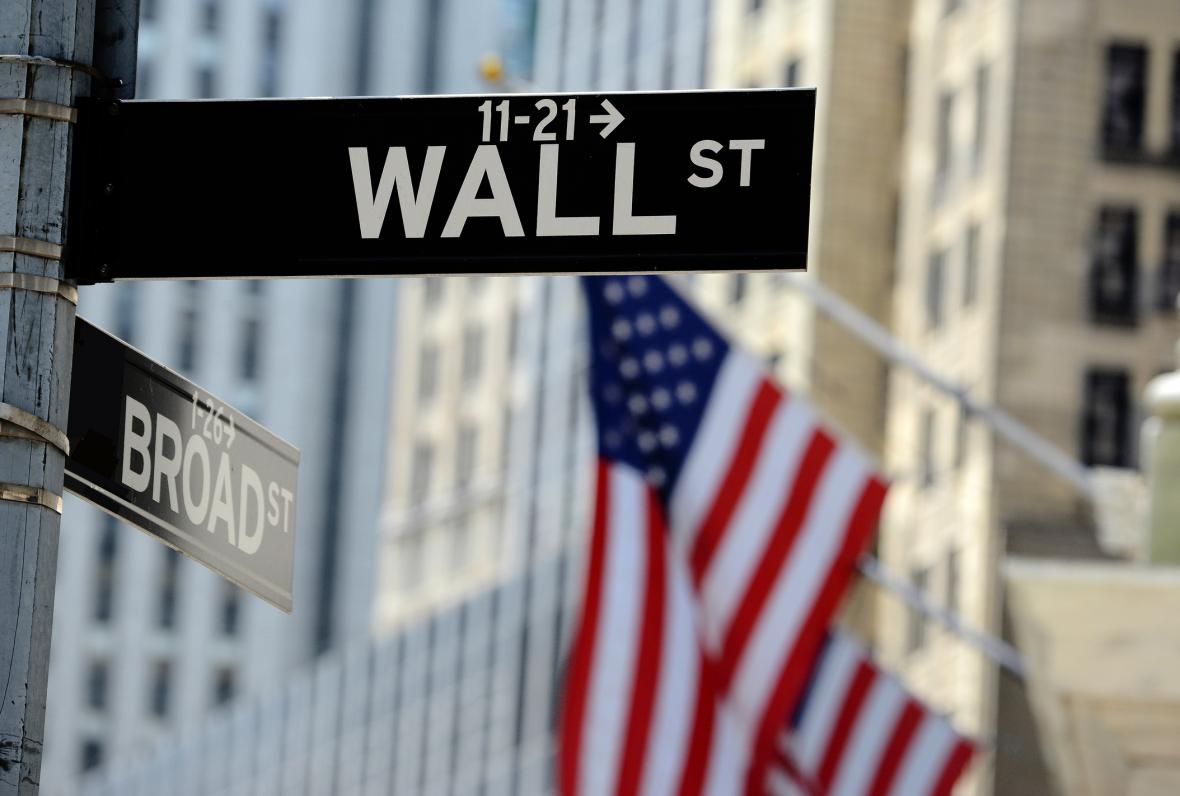 Financial markets were not deregulated prior to the 2008 financial crisis.

Dodd-Frank did not end the too-big-to-fail problem.

Consumer protection existed prior to Dodd-Frank.

The Dodd-Frank Wall Street Reform and Consumer Protection Act, commonly referred to as Dodd-Frank, was passed by Congress and signed into law by President Barack Obama in 2010.

It is touted by the left as a law that regulates financial markets and protects consumers. But within the 800-plus pages of Dodd-Frank is a regulatory approach that relies on the federal government to plan, protect, and prop up the financial system.

Rather than ending the too-big-to-fail problem, Dodd-Frank has enshrined it into law.

Dodd-Frank is based on a mistaken belief that the 2007-2009 financial crisis stemmed from unregulated financial markets. This is a false narrative. Research has proven that there has been no substantial reduction in U.S. financial regulations during the past 100-plus years.

The truth is the 2008 financial crisis was primarily caused by the U.S. government’s poorly designed housing finance policies, not insufficient regulation of the financial system or greed on Wall Street.

The crisis unfolded as follows:

As the housing bubble began to deflate in early 2007, an unprecedented number of homeowners defaulted on their mortgages.

The financial institutions that held these mortgages—or the mortgage-backed securities based on them—had to write them down to market value and take losses.

Assuming the government would act, managers of financial firms decided not to dilute their shareholders by raising substantial amounts of new equity; similarly, creditors decided to hold their undervalued debt securities instead of taking losses.

In 2010, a Democrat-controlled Congress passed Dodd-Frank and President Barack Obama signed it into law.

What Dodd-Frank Really Does

Dodd-Frank did amend the Federal Reserve’s emergency lending authority. However, even if these changes had been in place before the 2008 crisis, the Fed would still have been able to make roughly half of the so-called emergency loans it made during the crisis.

Dodd-Frank expanded financial market regulation with newer versions of the same rules and regulations that were in place for years. Perhaps worse, many of the private financial firms that had nothing to do with the 2008 meltdown now face expensive regulations.

The Worst Provisions of Dodd-Frank

The Financial Stability Oversight Council. Title I of the Dodd-Frank Act greatly expanded the federal government’s reach into financial markets by creating the Financial Stability Oversight Council (FSOC). The FSOC is a multi-regulator council with a mission of constantly monitoring and improving financial stability, a term that Dodd-Frank did not define. The FSOC enshrines the too-big-to-fail problem because it identifies firms whose failure regulators believe would cause a financial crisis. The FSOC’s very existence increases the likelihood of future financial crises and bailouts.

Orderly Liquidation Authority. Title II of Dodd-Frank created the Orderly Liquidation Authority (OLA), a new avenue for federal bailouts. While orderly liquidation sounds pleasant, Dodd-Frank’s OLA allows federal regulators to seize troubled financial firms—with minimal judicial review—and close down their affairs. As part of OLA, the Federal Deposit Insurance Corporation (FDIC) is authorized to hold taxpayers responsible for the most worthless assets on a company’s books. Finally, a firm can be forced into OLA only after the FDIC and the Fed certify that there are no private-sector options for saving the company. The time-tested bankruptcy system, with its legal protections and judicial supervision, is a far better system.

The Consumer Financial Protection Bureau. Title X of Dodd-Frank created the Consumer Financial Protection Bureau (CFPB) under the false premise that consumers were unprotected against fraud and other misdeeds. Dodd-Frank granted the new agency unparalleled rulemaking, supervisory, and enforcement powers over virtually every consumer financial product and service. As currently structured, the CFPB unduly restricts access to credit without meaningful oversight from Congress or the executive branch. In effect, the CFPB can dictate the types of financial products and services available to consumers instead of allowing them to exercise choice. The CFPB’s paternalistic view of consumers means fewer choices and higher costs for credit.

Another major mistake in Dodd-Frank was its treatment of the federal housing enterprises, Fannie Mae and Freddie Mac. These firms’ operations remained largely untouched. As a result, they still pose a major threat to taxpayers. In fact, the two companies—now essentially government controlled—are an even bigger player in the mortgage markets than before the crisis.

The U.S. economy’s recovery from the financial crisis and the ensuing recession has been the slowest since the mid-1960s.

This is principally attributable to the heavy load of new regulation imposed by the Dodd-Frank Act, which has affected—among other firms—small community banks that are important sources of credit for small businesses. Whereas larger businesses have been recovering from the crisis at about the same rate as in past recessions, small businesses have not been growing at all.

This accounts for the weak overall U.S. recovery, something that will not change until Dodd- Frank is repealed or substantially reformed.

Rather than deal with the actual causes of the 2008 crisis, policymakers enacted the Dodd-Frank Act, a law that exacerbated and compounded the economy’s existing ills.

The Dodd-Frank framework has restrained the economy’s recovery and expanded the number of firms that are too big to fail. Increasing government control of the financial regulatory system paired with generous government safety nets is not the road to financial stability, economic growth, or consumer protection. Although paved with good intentions, it is the road to greater instability and future bailouts.